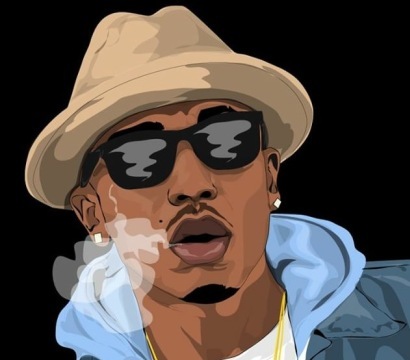 The phrase "Really Not a Rapper" comes from the fact that Montana never had an interest to pursue a rap as a career growing up, but after some legal troubles with the Law, he states he soon began using music as a form of therapy

He first began his career in 2014 with hit single "Straight to The Money" Featuring Philthy Rich and "Race Horse" featuring J-Diggs. The success from the single allowed him to work with other top industry producers and Rappers Mistah F.A.B., J. Stalin, Jay Rock, and others .

He signed to City Hall Records / T- Team Records in 2014 and released J-Diggs Presents Really Not a Rapper on October 21. The album features guest appearances from Joe Blow, Philthy Rich and J-Diggs, among others.

In October 2014, Montana Montana Montana announced the launch of his own imprint, 925five Records, named after his child hood crew from Nogal street. He also revealed that he had already signed several California based rappers. He released three more albums with City Hall Records "Maclafornia" 2016, "Savage Tycoon" 2016, "Lovie Johnson" 2015.