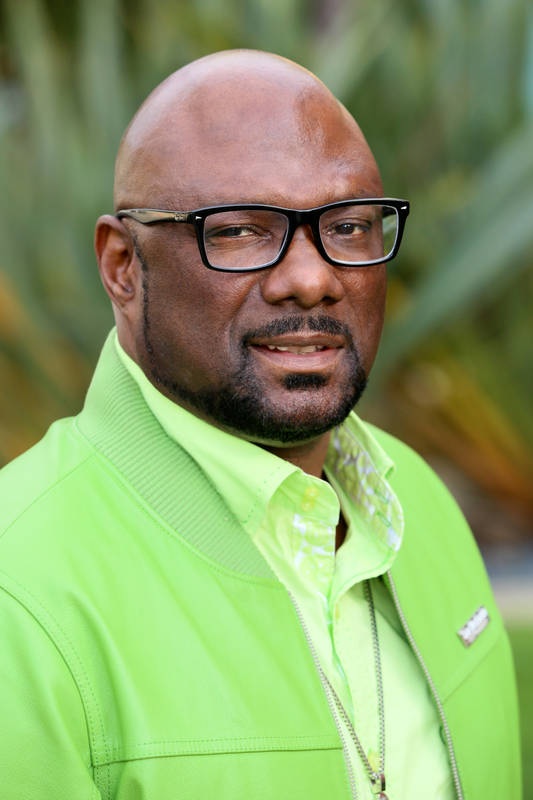 Davon Johnson has “A New Life” as Apostle Dancy. He was born in Los Angeles California and grew up in Los Angeles and the San Francisco Bay area. He started playing drums at a very early age. At age 14 had his first professional studio experience with the Legendary Taj Mahal. From that experience he went to play with such Legends as Z.Z. Hill, Zora Young, Smokie Wilson, Sun Seals, Lee Shot Williams, Artie White, Brenton Wood, The Drifters, Percy Sledge, The Platters, Walter Cook and The Sweet Singing Cavaliers. He was the Drummer and Band Leader for Otis Clay. He also played with Sugar Blue formerly from the Rolling Stones, Michael Harris and Louis Satterfield from the Phoenix Horn section of Earth, Wind and Fire, Little Milton, Tyrone Davis and The Legendary Buddy Scott out of Chicago Illinois.

Apostle Dancy now lives his life for the Lord Jesus Christ as a Minister of the Gospel and Ministers Gospel through Music. He gave his life to the Lord in 2006 and is a changed man. He worships the Lord and chooses to make Heaven his “Forwarding Address” at “The Feet of Jesus”. Under the Pastoral-ship of Chief Apostle Michael L. Rowles and First Lady Nicole Rowles he has “Found Love” as a “Child of God” at Wrecking Crew For Christ Holiness Trauma Center. So whatever you do, don’t sleep on this Man of God because this particular single without a shadow of a doubt has a word for you from the Lord.
In 2013 Apostle Dancy successfully released his radio hit single entitled "SOON" that hit the charts quickly with other top artists and is still climbing the charts. (History included upon request).
Now Apostle Dancy has a new single entitled "Praise Him in Advance" that was produced and written by Gene Peoples and Benny Diggs and it is already demanding attention to the hearts of every listener. Letting us know that no matter what the circumstance we can "Praise Him in Advance". Once this single hit all the airwaves it will catch on like a Spiritual wildfire that water cannot quench! “Remember no one wants to die without fulfilling their purpose or destiny in life.” Apostle Dancy
Management/Booking Manager Contact: Bennie Diggs@ bdiggs@gmail.com Founder of New York Community Choir