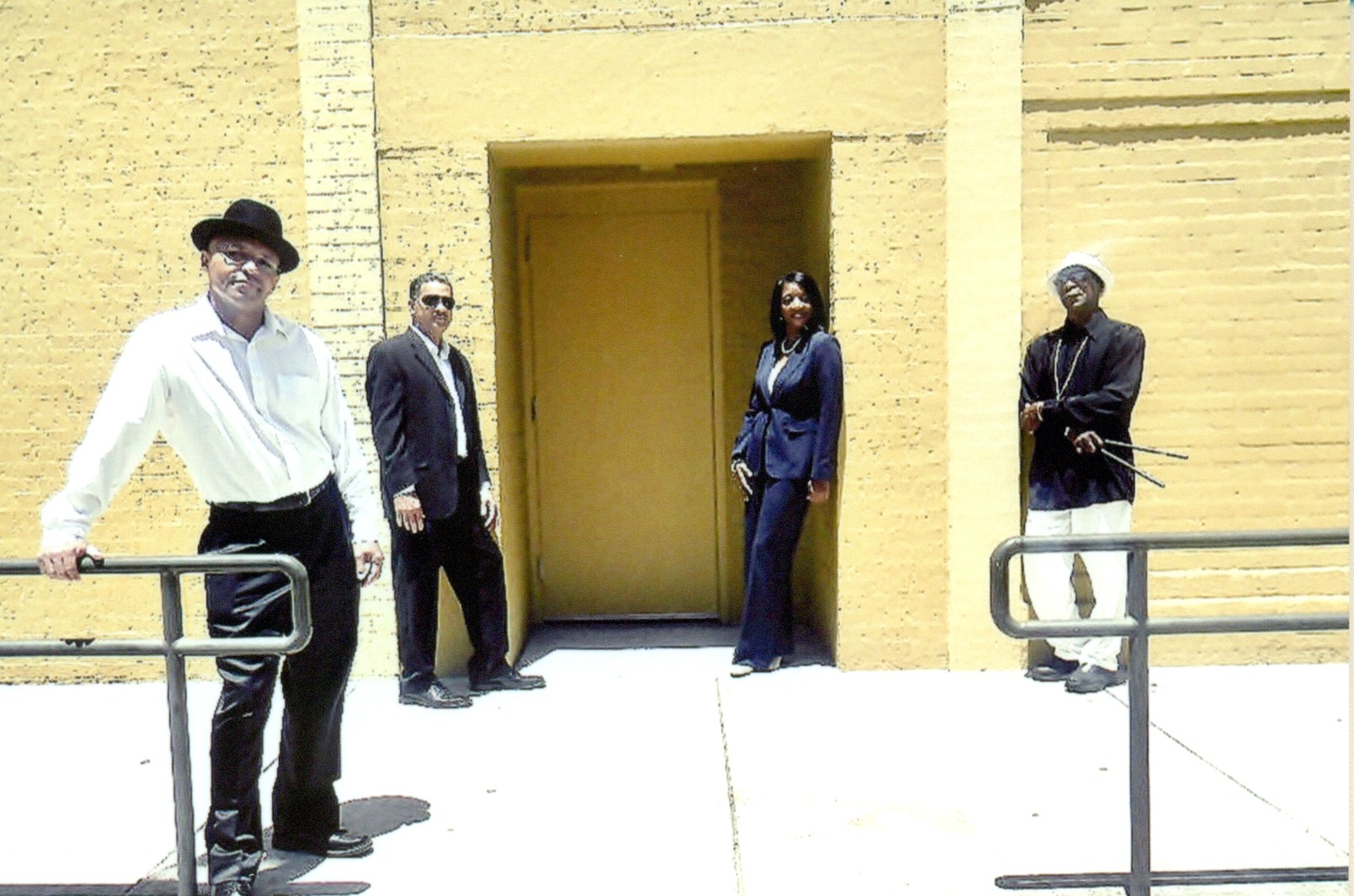 The August Heat Band is based out of Louisiana. Their repertoire consist of original

soul and jazz, similar to the styles of Aretha Franklin, Whitney Houston, George

Benson, and Wes Montgomery. They can also perform a wide variety of cover

'80s. Several tracks from their CLOSER CD are being played throughout the U.S.

and Europe. The group is made up of a powerhouse female vocalist, a guitar

virtuoso, and other skilled and experienced musicians, who have toured globallly

over the past twenty-five years, working with various groups.

Catalogue # SJCD5007
Posted in: Release Listings
Extra Rich In Soul Release Date: Monday March 17th 2014
Press ReleaseExtra Rich In Soul is a various artists cd compilation which features some of Soul Junction’s most popular and now long deleted releases from the last 7 years. Such as Bill Spoon’s “I Can’t Wait (Until The Weekend)”, Jesse James’s original version of “I Feel You Love Changing” and the late Oliver Cheatham’s biggie from 2012 “Don’t Pop The Question (If You Can’t Take The Answer)”.

Also featured is Natural Impulses dance floor favourite “We’re Gonna Make It Through” which is also accompanied by their previously unissued mid tempo offering “Thank You Baby” which gets its debut outing as part of this compilation.

Add to that two previously unissued tracks from Clayton Hooker formerly of the Detroit group ‘Citation’ entitled “Have You Had Enough” and “Say It Again” respectively. Both tracks coming out of brother’s Ivy Jo Hunter and John Maxey’s Probe 1 Productions studio.

Vince Bromfield of ‘Audio’ fame is represented with his modern soul favourite “Won’t Somebody” plus a really cool smooth instrumental entitled “Remember September” which show cases Vince prowess as a jazz saxophonist to perfection.

Chapter 8’s main man David Washington is also featured via his own rendition of the song he originally composed for Jimmy Scott “Games’ a dance floor winner during 2013.

Hopefully through this compilation we have provided something for everyone’s soulful palette, Enjoy.

Press Release: August Heat You And Me/Hooked On You SJ524

The August Heat Band, hail from the small town of Bristol near Opelousas, in the state of Louisiana. The main core of the August Heat band consist of the gospel trained lead soprano vocalist Eltonez Salton otherwise affectionately known as “Cookie”.

The “Closer” album project began in 2010 and was a further two years in the making.

It is from this excellent album that we at Soul Junction have taken the delightful mid-tempo offering “You And Me” backed with the more up-tempo dancer “Hooked On You” for our next 45 release. In doing so, we hope to introduce the great sound of the August Heat Band to the appreciation of a greater worldwide audience. Here’s to a successful future, August Heat.