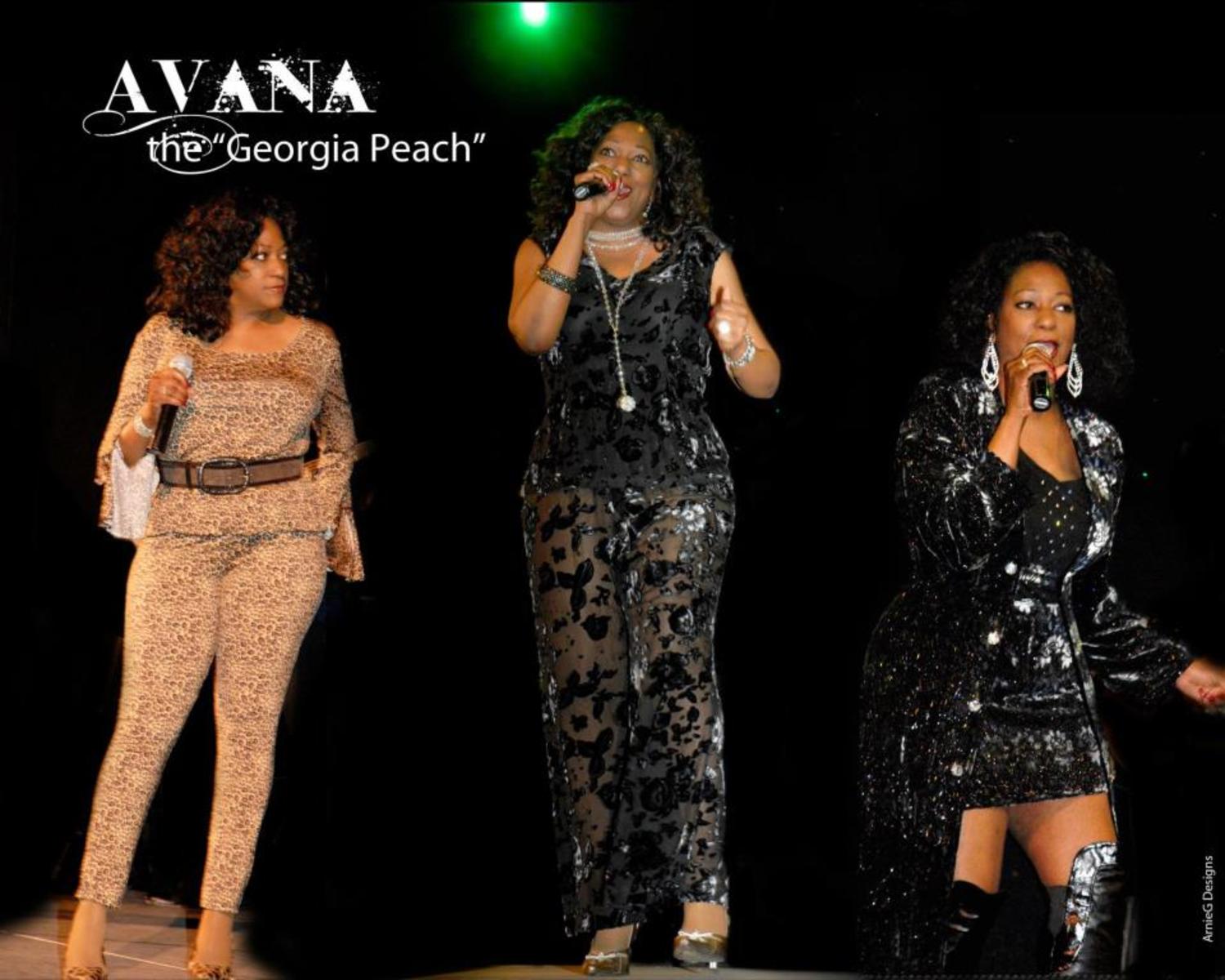 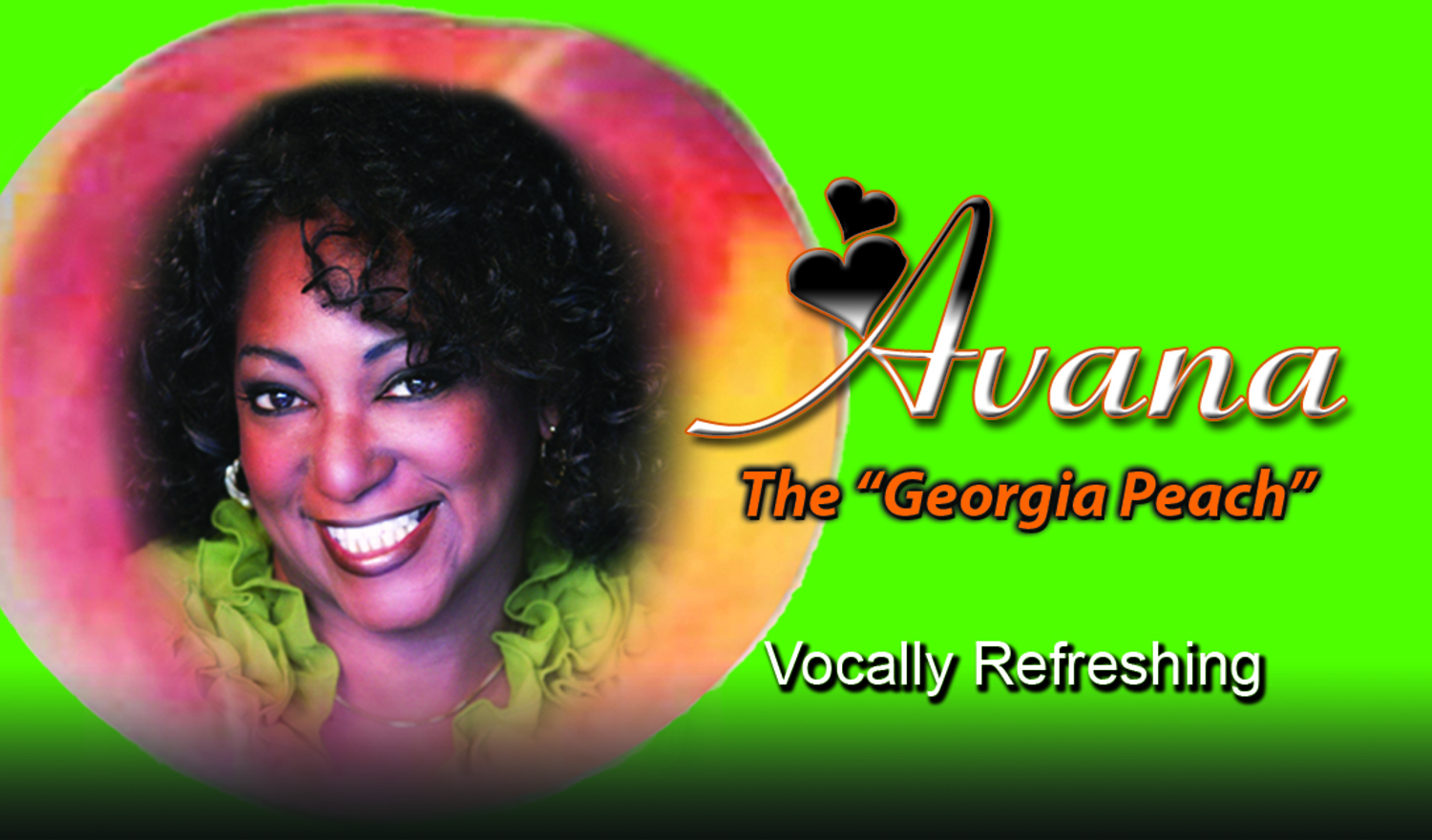 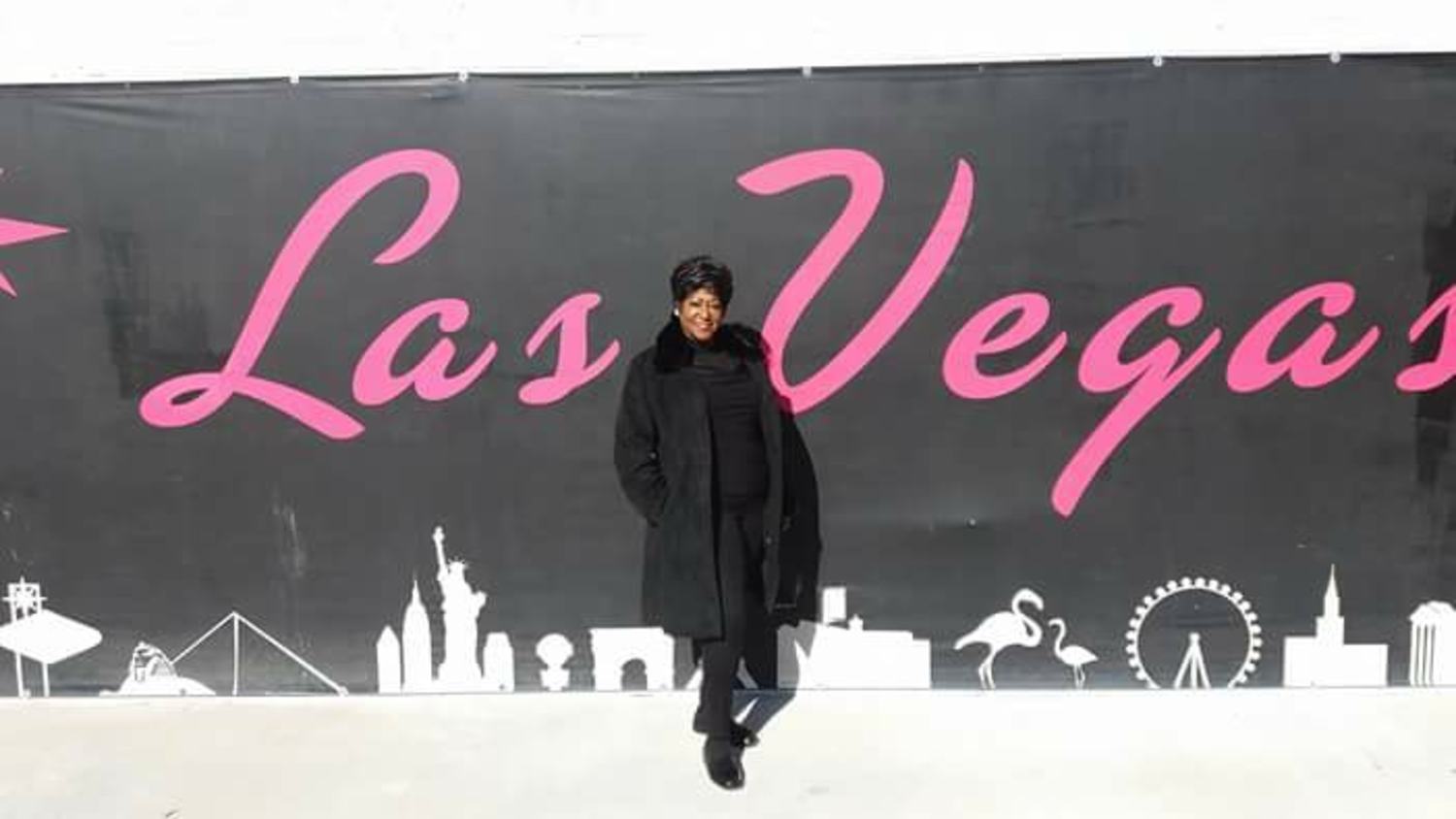 Powerful vocals, with a commanding presence you will be drawn into The Georgia Peach's infectious personality, as she lures you into her musical web.

With the attributes of a marquee vocalist along with a sense of sexiness and hint of humor, Avana has time and time delivered a breathtaking and body chilling performances nationally and internationally. Gracing the stages of Las Vegas, Hilton Head, Atlanta, Japan, Spain, China, Taiwan and Australia, Avana as been know to leave her audiences wanting more. The Georgia Peach is able to wow her audience in three different languages, understanding that music is a universal language that she delivers from her soul to yours. Avana is a singer's singer, with the ability to take the lead performing role or to support as a background singer. Her fans and colleagues around Las Vegas, The Entertainment Capital of The World embrace Avana whether she is on stage or greeting everyone around town with her welcoming smile and loving spirit.

Avana has been apart of the vocal duet with her partner Michael Henderson and has performed the background vocals for R&B Super Star Legends Billy Paul, The Supremes in Madrid, Spain and many others. She has also given stellar performances as the opening act for R&B Legends Rolls Royce, Ray Charles, Ollie Woodson and Al Green. Along with performing with some of the Best in the Music Industry, Avana recieved a Gold Album for singing on Cameo's LP, "Aligator Woman."

February of 2018 The Georgia Peach played a lead role in the stage play, "Is That Man Your Husband...Or Is He Mine?" which was followed up with her acting role in the film, with the same titled. This film will debut at the Las Vegas Black Film Festival April of 2018.

From large productions to small intimate venues, Avana dazzles the audiences with her ability to make your feel like you are apart of the musical experience. Singing a variety of classic cover songs, Avana also has three original music CD's to date "It'z On", "Oops Uh-Oh" and "Best Kept Secret". Taking her powerful vocals and sliding in a bit of sensuality and humor, Avana will take you on a musical journey of real life situations of love, happiness and relationships which everyone can relate to.

Are you ready for Avana, The Georgia Peach Experience!

To purchase or listen to other music by Avana, go to: http://www.cdbaby.com/avana3 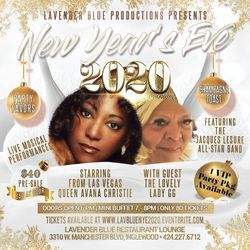 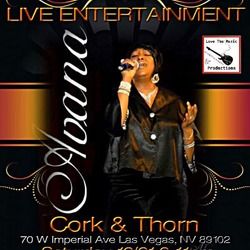 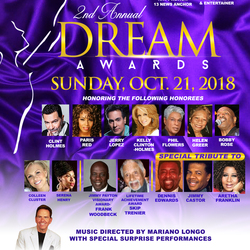 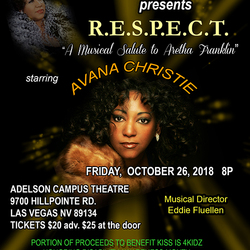 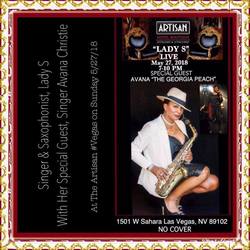 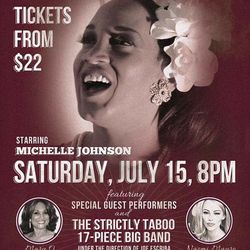 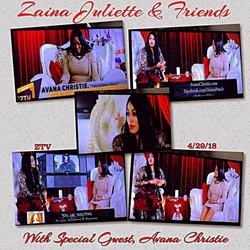 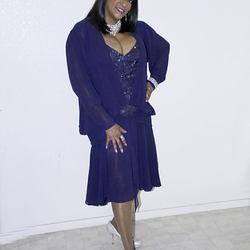 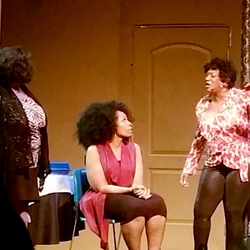 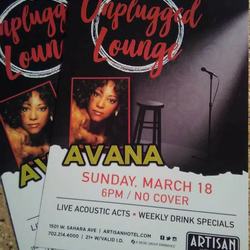 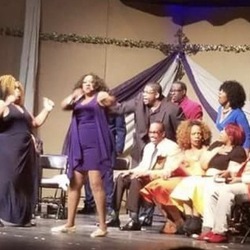 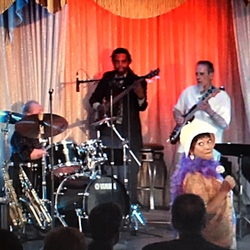 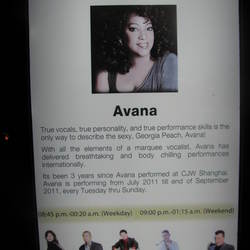 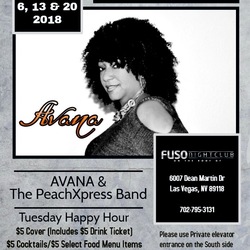 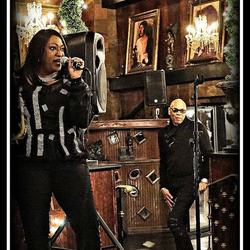 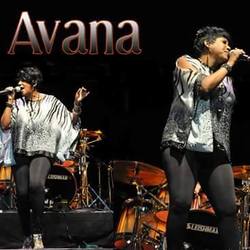 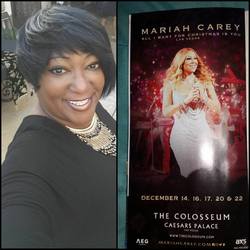 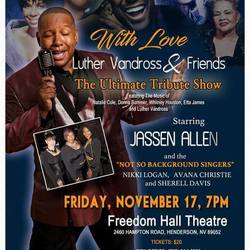