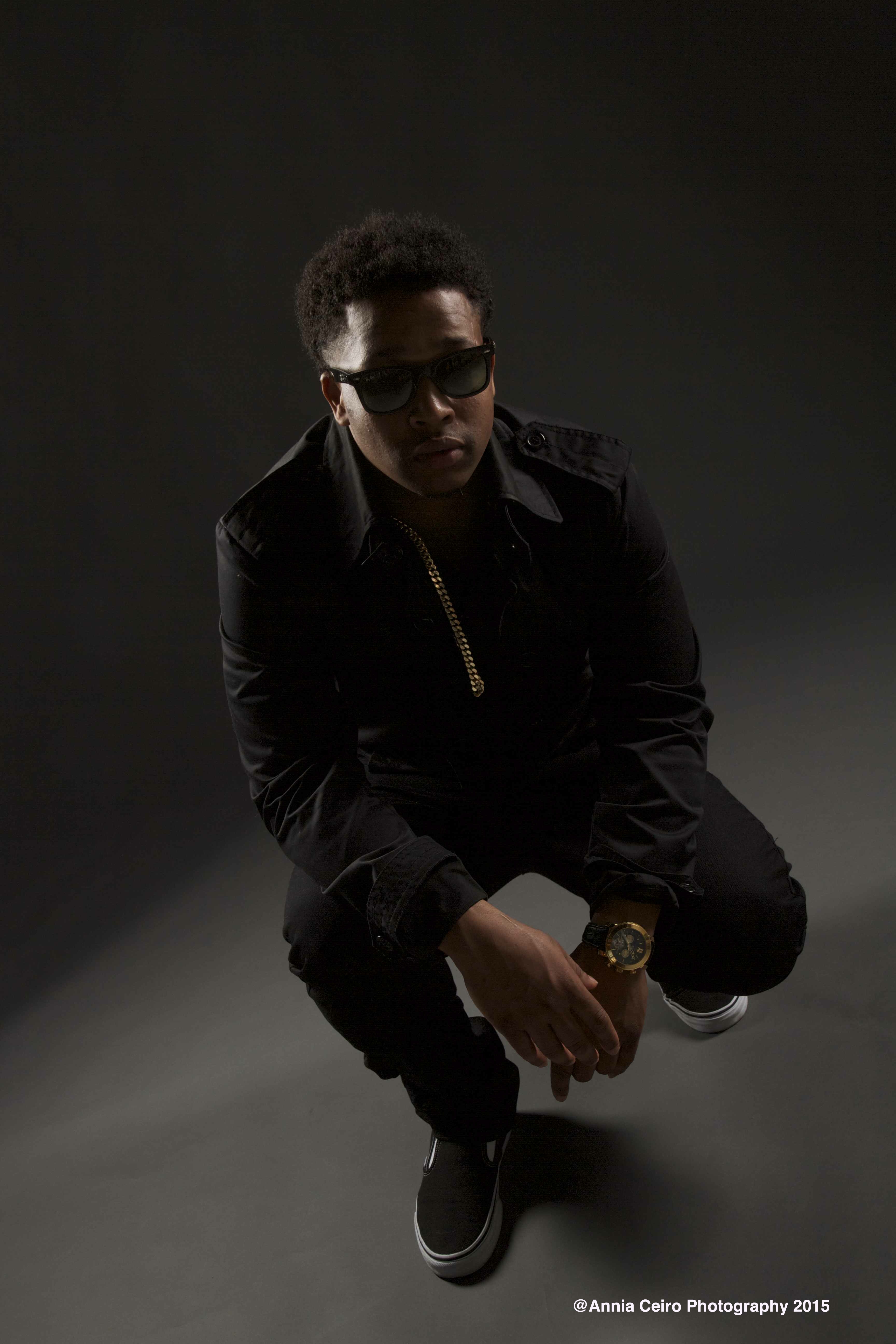 Born in St. Vincent and the Grenadines in 1988, Bess was born into a family filled with music. His musical education began early, learning melodies before he could walk, and learning the classics before he even started school.

Bess’s musically diverse childhood included everything from the Gospel of his elders, to the Soul, Funk, Hip Hop and Rock of his peers. But it was his grandfather’s love of Kenny Rogers that really opened Bess’s ears and what got him into singing.

Initially, Bess took the traditional route and became a member of the Delightful Boys, a Gospel group that he formed with friends from church. Wanting to support his family, Bess sought out a “proper” career, and moved to Canada to go to college. But he knew that becoming a dental assistant would never fulfill him the way music had done for him his whole life. Knowing that he would spend his days feeling like he made a mistake, Bess dropped out of college and began to follow his passions.

Blending all of his musical influences, Bess quickly gained a reputation for his singing, rapping, and songwriting abilities, and he was chosen to represent Canada at a major music festival in England. His unique brand of RnB caught on quickly with UK audiences, and loyal fan base formed shortly thereafter.   "Music has been a part of me since the day I was born. If I weren’t a human, I’d be melody! I collect my life experiences and instead of keeping them to myself, I’ve decided to share my world through my music.”

"You can expect nothing but the Best from Bess in the future"- said the young artist.