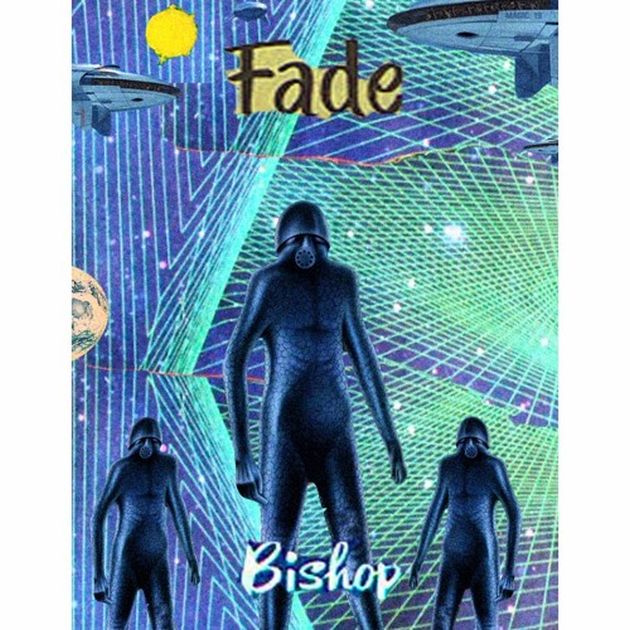 In 2013 Bishop released his critically-acclaimed debut mixtape ‘Nehruvia’ (which included collaborations with hip-hop’s finest producers including the likes of Madlib & DJ Premier). Three years later, the most exciting new voice in hip-hop has continued to prove critics, consistently establishing himself as an artist far beyond his years. From releasing a joint album with rap heavyweight MF DOOM , touring with the likes of Wu-Tang Clan, Earl Sweatshirt & Nas, being heralded as the next generation of pure talent in hip-hop by the likes of Kendrick Lamar & collaborating with Disclosure, Little Dragon & Flight Facilities, the 19-year-old rising star has shot through the ranks as 2016’s most promising new talents.

A chilled-out slice of lyrically-dense hip-hop, ‘It’s Whateva’ is the latest offering from one of this summer’s most anticipated mixtapes. Pairing Bishop’s lyrical dexterity and prowness with a nocturnal, “smoked-out” instrumental, the video for ‘It’s Whatever’ is a raw, stripped-back affair that showcases the matured experimentation of ‘Magic 19’, while also highlighting the 19-year-old as the next big name in hip-hop.

Speaking on the track, Bishop says, “I’ve been learning to have fun with my music again & it’s been exciting to not only create what I feel is typically me, but what makes me happy and hyped when I hear it. I feel like experimenting with different styles is helping me grow into the artist I always wanted to be!”