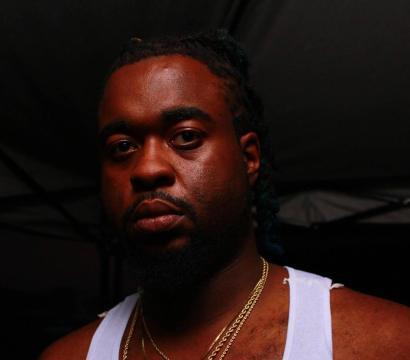 Randolph Gardner (Born On Febuary 14, 1989), better known as Buggie Mongotti, and or TeddyBear Buggie, is known for his unperdicitable Country-like, Hip Hop, and R&B type style that he uses to reach out to not only the urban areas but to the sex craized females. He was Born in Providence Road Island, and Raised in Clayton County, Ga. There are Many different singles that he maybe known for due to his consistant droppings of singles, freestyles, and mix songs thats you can find all over the internet just google his name "Buggie Mongotti"

Buggie was Born in Providence, Road Island at Mother and Infant hospital in the late 80's. As a Child His Mother (Birda L Gardner) used to have him perform infront of his relatives at family get togeathers, saying he knew how to sing reggae music "Word for Word" Before he even knew how to talk. as he grew up he ventured of into comics and poems, and ended up fully stepping into his career in 2005.