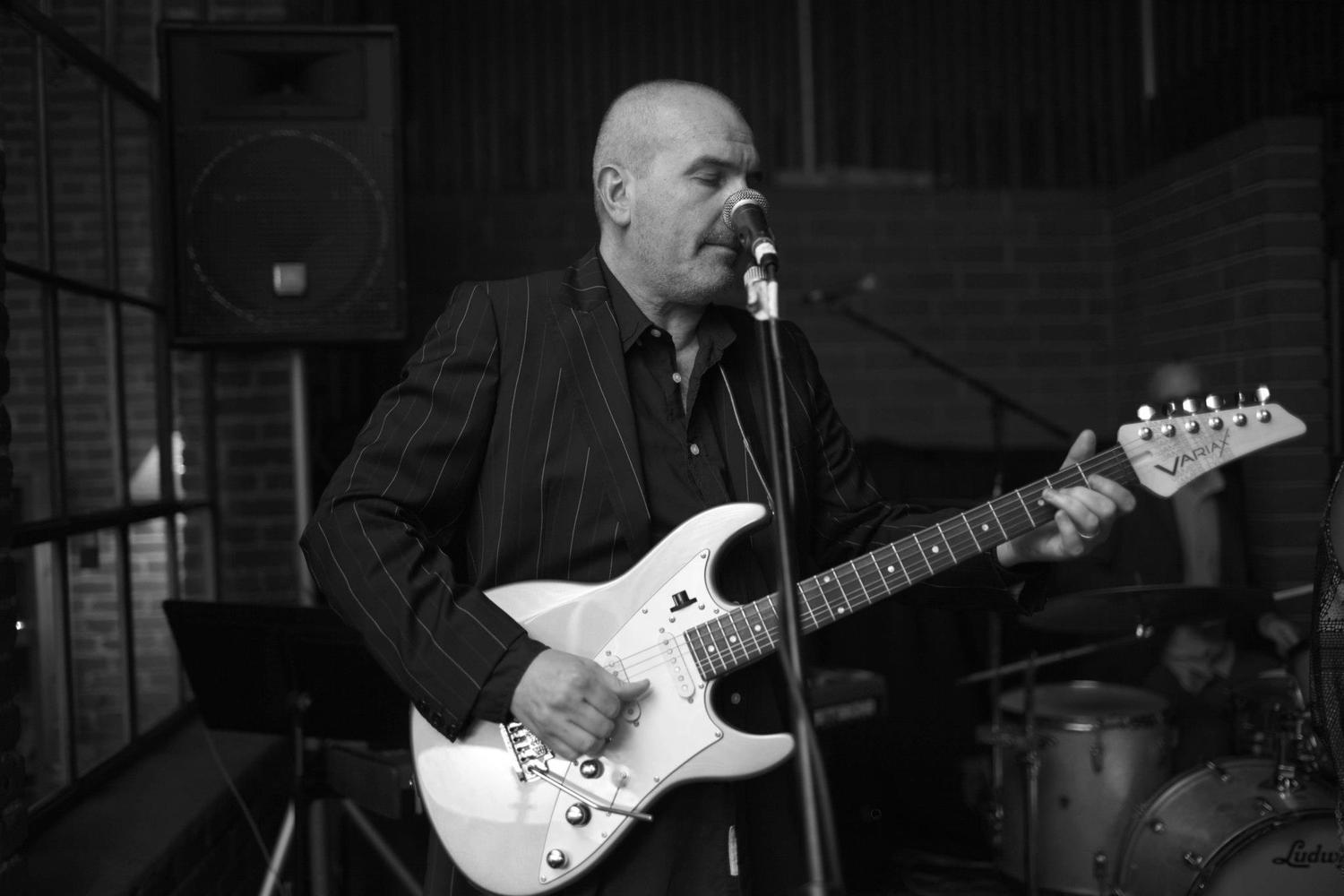 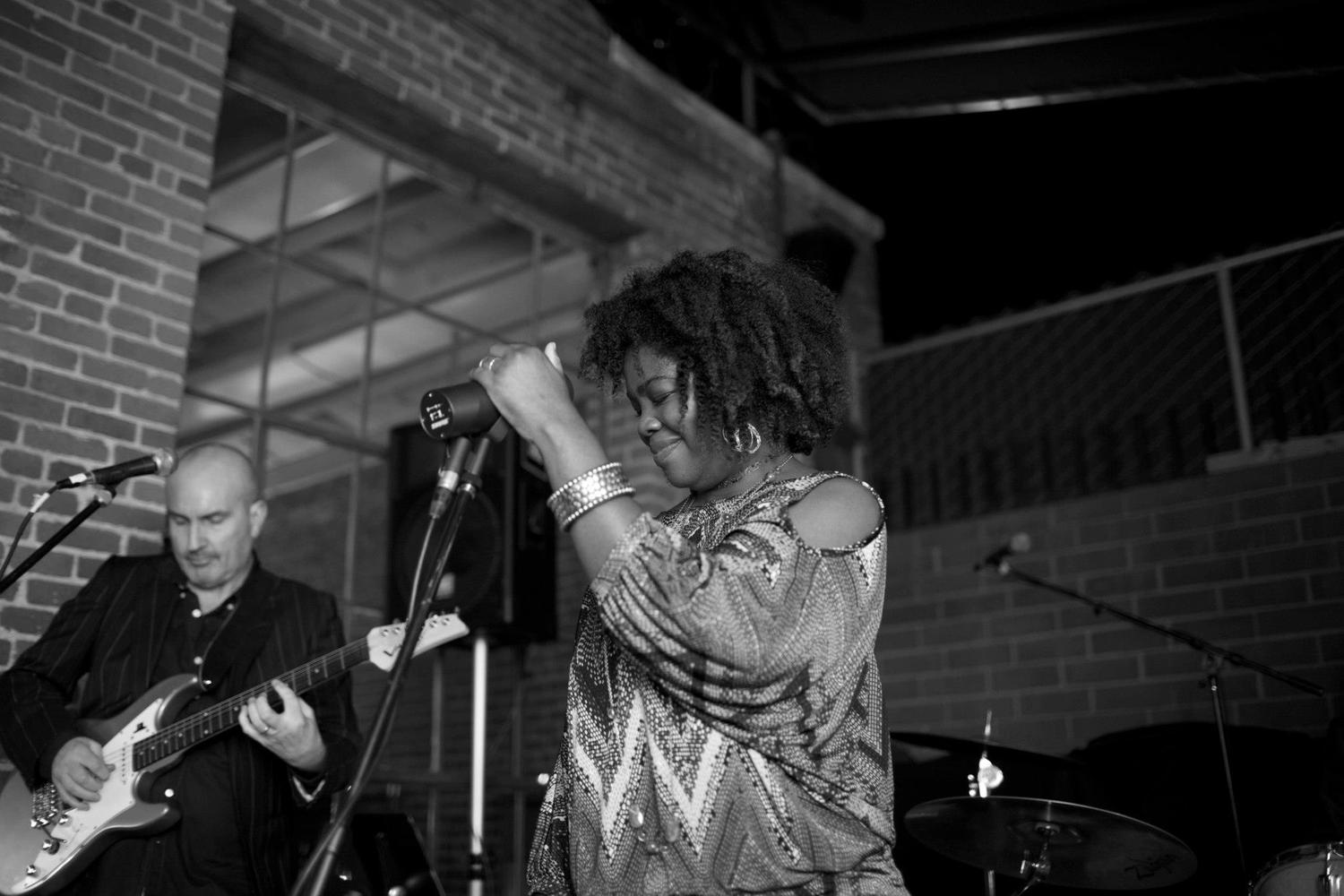 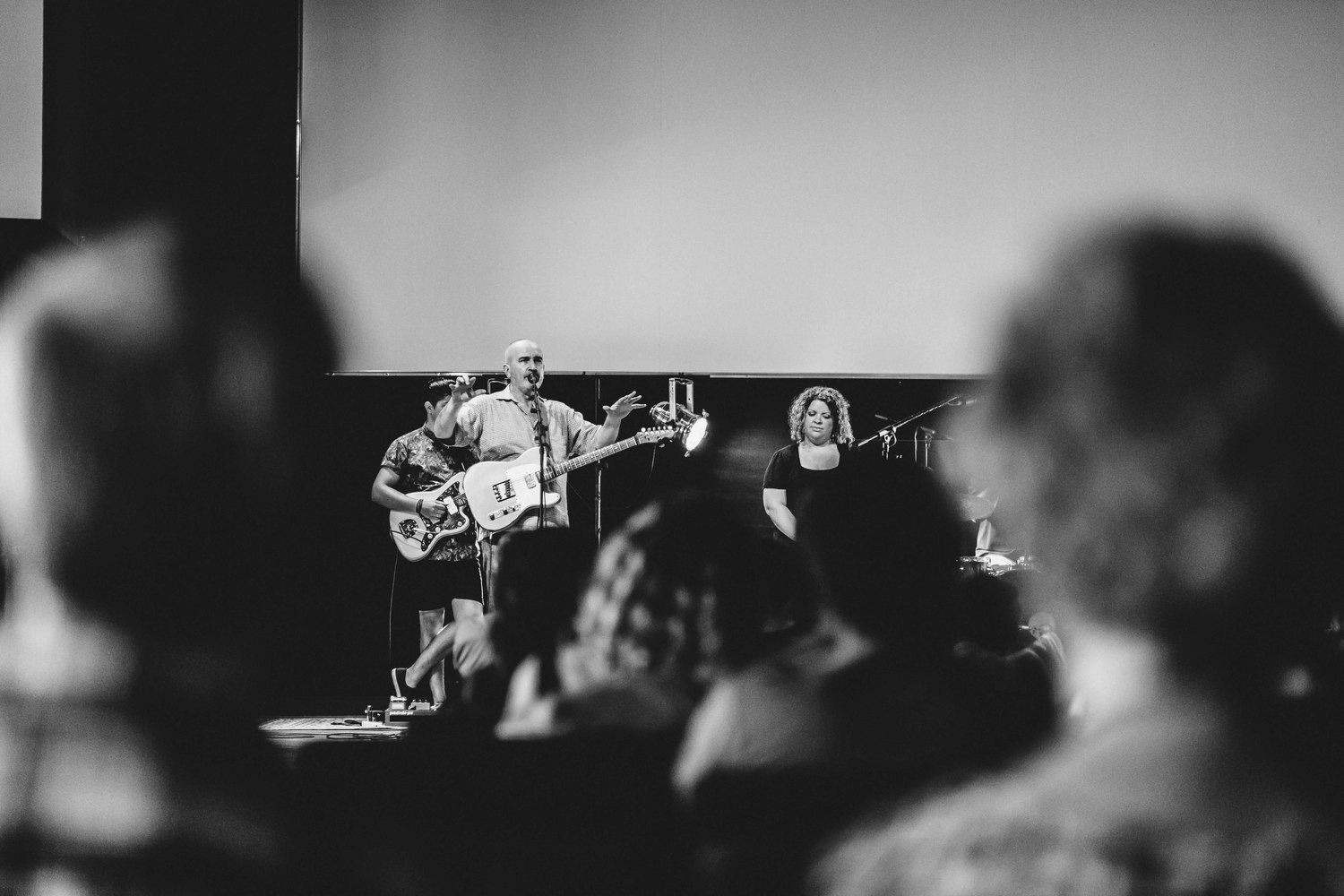 Chris Falson is a story teller, songwriter, studio musician, music producer, touring artist, author and teacher based in Hollywood. He is also the President of Planted by the Water, an LA based organization stirring up spiritual creativity amongst musicians, artists, performers and communicators.

He is a founding partner of Sounds Dangerous, a music production and licensing company based in Hollywood. Some of his production credits include Blast 23, Immortals, Cats and Dogs 2, October Road, Cover Me, Men in Trees, Win a Date with Tad Hamilton, Without a Trace, Star Trek, Castle, Brothers and Sisters, Las Vegas, Yes Dear, Punk’d, Avon Breast Cancer, Bloodwork, Tavis Smiley, CSI, CSI NY, NCIS and CSI Miami.

With 14 solo albums to his name, Chris divides his time between writing and producing (songs, videos, stories, blogs and live workshops) and performing (music and telling stories) for audiences of between one and one hundred thousand. Some of the highlights so far include The Stravinsky Auditorium Montreaux, The LA Coliseum, Shea Stadium, Wembley Stadium, The Fools Club in Amriswil, a bell tower in Burglen, a house concert in Rockwall and for Pope John Paul’s visit to the US in ’93.

Chris’ latest album, 'You Got Wings' is both a joyful and soulful celebration. It is an album dripping with the influences of early Rhythm & Blues artists like Marvin Gaye, Donnie Hathaway and Van Morrison blended with the melodic gospel sounds of Andre Crouch and the Disciples. It is as if Paul Simon took Aretha Franklin back to Church and they started writing songs together. With 10 new Chris Falson original songs, all written while the band was touring and performing in prisons, clubs and Churches, You Got Wings is a gospel album for people who need to hear a little bit of good news.

You'll discover more about Chris by visiting www.chrisfalson.com or by checking out these links below.

Planted by The Water

Party For The Soul 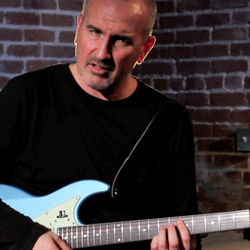 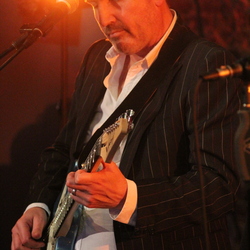 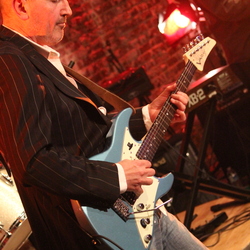 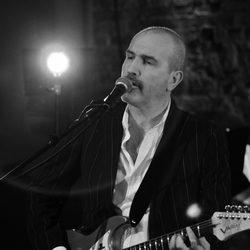 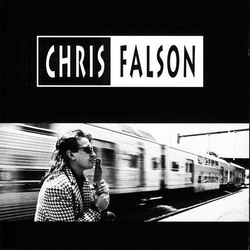 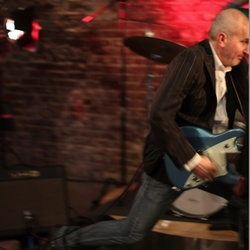 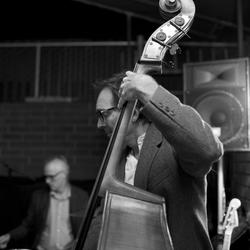 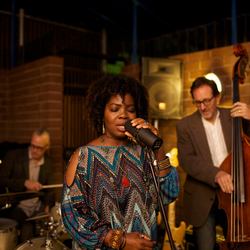 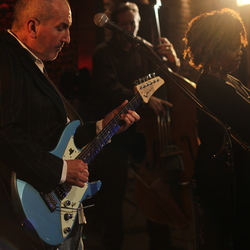 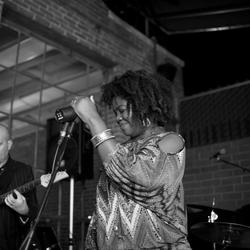 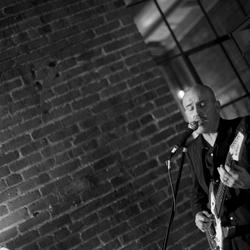 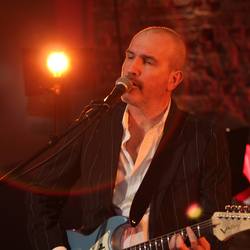 Writing Songs For Others To Sing 1/2