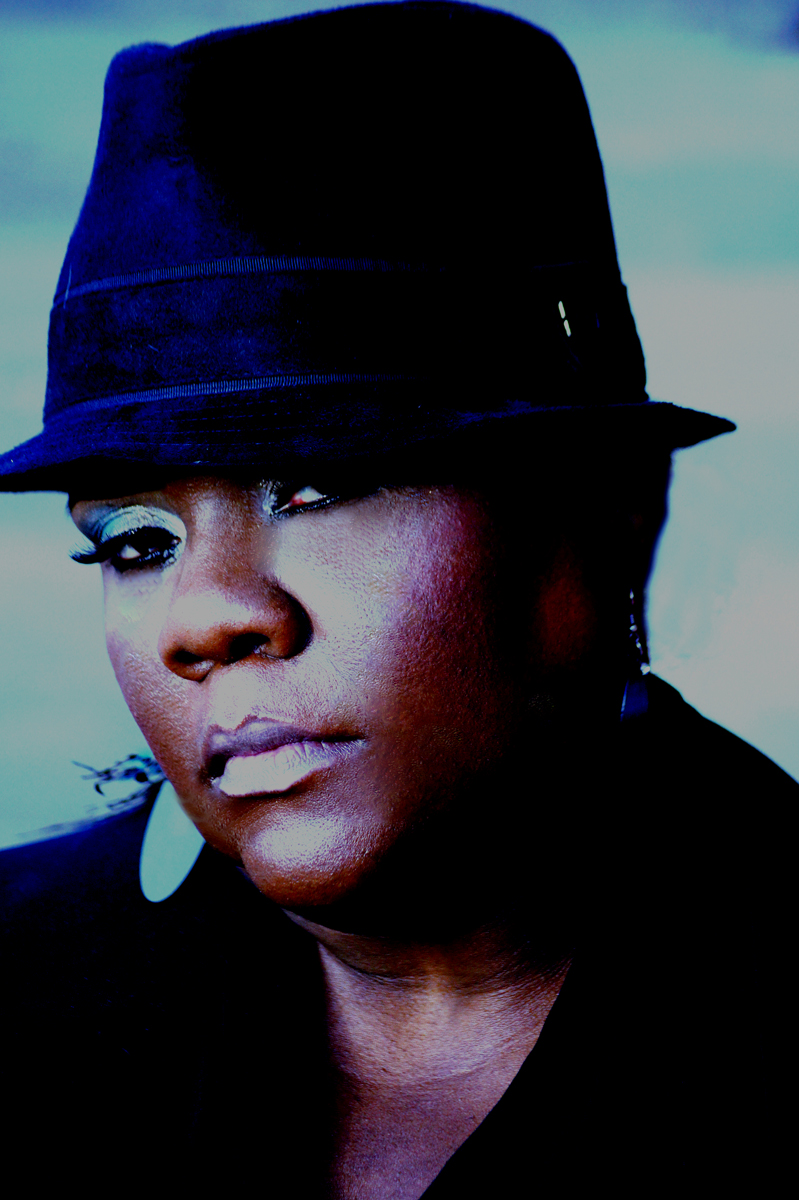 Cornelia is a native of South Florida. She’s lived, performed and or directed choirs in other cities such as Tallahassee Florida, Tuskegee Alabama, Atlanta Georgia, Phoenix Arizona, Sacramento Calafornia, just to name a few. She started singing in St. John First Baptist Church in Belle Glade, Florida. She sang in the Glades Central High School Chorus and was a member of the Marching Maroon Machine. She auditioned and received a scholarship To Bethume-Cookman College. Later she released Polly wants to Party in Sicily. While she was in Sicily, she directed the Comiso, AFB Sicily, Italy choir and was invited by the Priest to the old city of Grammichelle, Sicily Italy, to do their first Gospel Concert. Grammichelle is a testimony to all believers. There was an earthquake that hit the city and the only thing left standing was the church. Every year the citizens leave the new city of Grammichelle and march to the old city to praise God for the church that was left standing. This is the site where she performed. She’s been blessed to sing in hundreds of churches and venues. A lot of them she performed with her daughter Y’jori. Arranging is her gift from God. She is noted for Arrangement of Trouble of the World, It Is Well, and The Christmas Song to name a few. Cornelia took a hiatus for a few years but is back to sharing the Gift God gave her. Praise God to Whom All Blessings Flow.
Jowayay'jan Ent