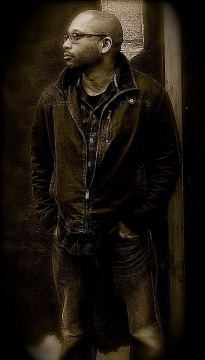 Based in Gloucestershire, England now touring throughout the UK & Europe.

- " He may have been raised in N.Y. but his music is from the deep south and rooted firmly in the Mississippi Delta" - Blues In Britain magazine

Latest album "Stand My Ground" out now on iTunes.

support act for Willie & The Bandits

WESTONBIRT - PICNIC IN THE PARK

BIRMINGHAM - BANDS ON THE BEACON

presented by Imagine That

supporting Sons Of The Delta

@The Bottle of Sause