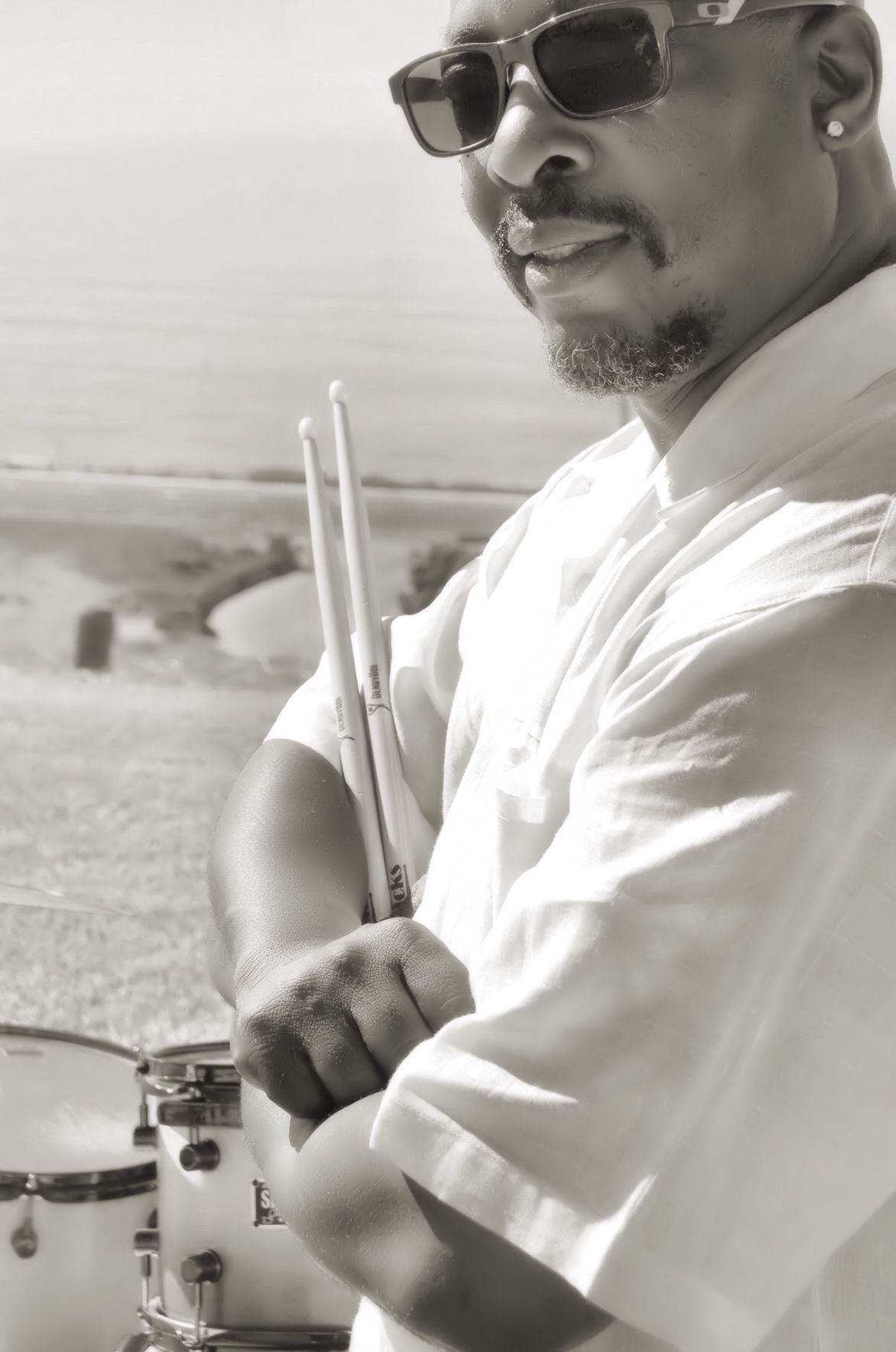 Since he was a young child Greg has had a love for music. He discovered his love for drums at the age of 10 by watching Wayne Archie (the drummer at his church.) play every Sunday. One afternoon Wayne brought Greg to his home and let him play his set. After that he knew drumming was what he wanted to do. In less than a year’s time Gregory was playing for church programs with just his hi-hat and snare. Later he became the church drummer and that’s when he started working with various gospel singing groups throughout the city. But he was pushed to the gospel mainstream on a national when he became a member of the highly acclaimed Pentecostal Community choir under the direction of Keith Pringle. With “PCC” he recorded and toured all over the United States and overseas with Keith Pringle and PCC as well with various other gospel artists such as Mary Floyd, Broderick Rice, Gospel Music Workshop of America, Italian recording artist Drupe and many others. Gregory also was named “Drummer of the Year” with the Los Angeles chapter of the Gospel Music Workshop of America as well as a recipient of the M.I.A. Award for his dedication to the music ministry of his church, the Renewed Life Church of Long Beach, Ca. Currently one of Greg passions is teaching and mentoring young drummers and producing under his production company Dendyboi Entertainment.