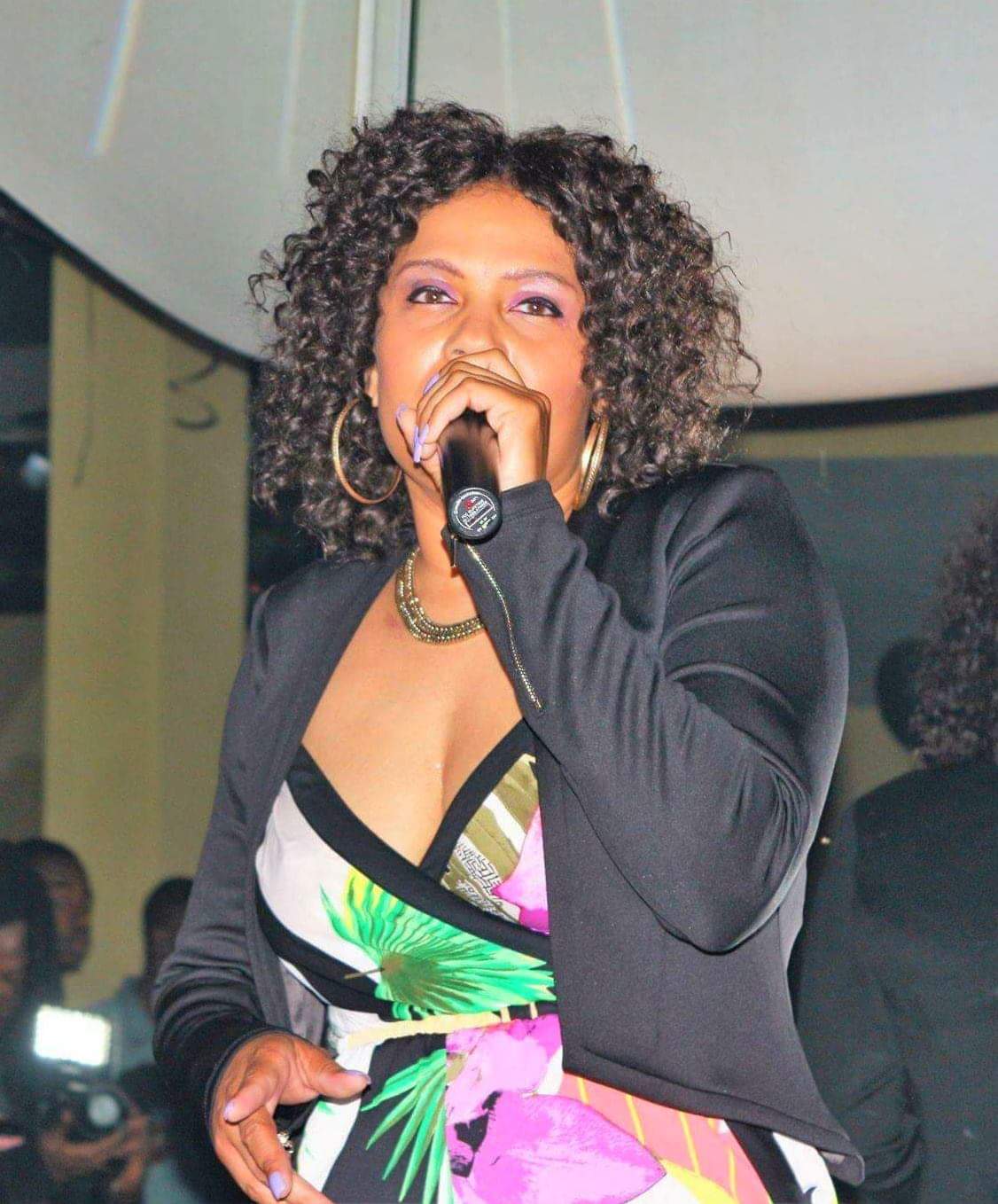 "Diamond Piece" aka Tracy R. Washington is a Spoken Word, Hip Hop, Soul R&B Artist, Singer, Songwriter from Detroit, Michigan. Born and raised in Northern Chicago, Illinois and partially raised in Flint, Michigan, Diamond's unique talent has a very creative and authentic style. Her shine is through poetic rhymes. She can rivet her words into metamorphic phases and her engagement is to gravitate those that cherish her creativity. Her advantage is to bring light to the poetry community with her affairs in the music industry. She began writing lyrics at age 16 and the only way she expresses her emotions is with a pen and pad.

Diamond also loves art and fashion design. Music has inspired her to challenge her skills even further in the music industry, both in fashion design and creative writing. She claim that Art is a sensual part of her with such an amazing look that the essence of it will never play her out. Music has allowed her growth to expand into a whole new direction of sounds and lyrics. Art has influenced her to create, innovate, and explore a horizon of great expertise.

Diamond released 2 CD's in online stores. The Single Blinded features multi-talent Redris R&B Singer of Atlanta, Georgia. Diamond tells a story about a night in a strip club, watching a guy she likes being seduced by a stripper and wanting to get his attention but he is blinded by the entertainment. Redris delivers a smooth vocal during the chorus  explaining what was going through his mind during the events that took place. With Diamond's seductive spoken word and Redris smooth vocal they deliver a smoking hot collaboration!

Her 2nd album "blinded" Featuring Redris was released on September 1, 2015.

Currently she's working on a NEW EP "Reality Check" due to drop on 7/11/19.  Diamond Piece has been working with Multi-Platinum/Grammy winning recording & mixing engineer IV Duncan of Southfield, Michigan @ Mix One Factory Studios, including other engineers, Arturo Jazz Miller, Sounds By Fortune, and Kenny Hickerson. The HOTTEST spot where Eminem, Proof Carl Thomas, 112, Lil_boosie, Rick Ross, Kem, J_Cole and with many more successful artists and musicians. S/O to Blackheartz Productions Chozn Bravesoul Management Team for their loyalty in bringing this amazing artist to the surface.

Road to The UMA's LIVE Showcase Brought To You By: Infusions Radio Podcast