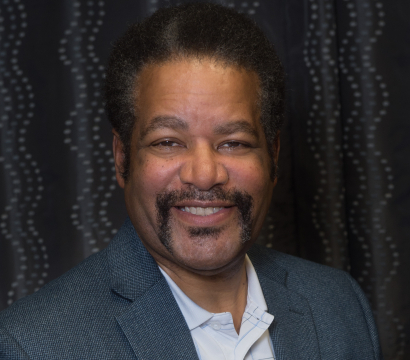 Earl Lawrence holds a B.M. Degree in Applied Flute from Fisk University in Nashville, Tennessee and a Masters of Music Degree in Music Composition from the Boston Conservatory of Music.

Earl began his career as a soloist with The Orchestrated Crowd (TOC), appearing with such jazz greats as Quincy Jones and the late Duke Ellington.

Mr. Grant-Lawrence is a member of the Metropolitan Flute Orchestra at the New England Conservatory of Music and plays the Contrabass flute, touring France, Ireland, Germany, Hungary and the Czech Republic.