International, Award-winning Dj ReRe is known as an energetic, dynamic and versatile DJ, effortlessly mastering genres from Top 40/EDM/House to Hip-Hop/R&B/Latin and beyond.

Born and raised in Omaha, NE.  ReRe always knew she would be doing something in the music world, but never would have imagined being a dj!  ReRe went to Iowa State to study Meteorology initially, but after her first semester found a new love for broadcast journalism.  After she switched majors and studied abroad in Mexico to learn Spanish she found her passion for music and traveling to the world.  She djed her first party (sold out) for her sorority, Lambda Theta Nu Sorority, INC. in 2007 and ever since then she has only grown bigger.  ReRe graduated with a B.S. in Broadcast Journalism in 2008 and in 2013 graduated from Bellevue University with a Masters in Public Administration.

Now in Miami,  she is consistently djing local events.  Anything from weddings, fashion shows, Quinceañeras, corporate events to Art Basel events.  She is on tour all over the world at least once a year. She recently wrapped up Bahrain (Middle East), Caribbean, British Isles, Southeast Asia tour over the past two years. She played in a posh London hotel and one of Paris' hottest nightclubs. She has djed in U.S. cities from New York to Florida to California and many states between.  She is truly one of Miami's hottest open format Djs.

Dj ReRe dominated over 100 djs to advance to the second round of Miami's Power 96's Mixmaster Dj Competition at The Clevelander on South Beach, which she was offered a residency after. She advanced in the JLab Audio Dj competition in Oceanside, CA! She rocked Carnival Cruise Lines, Princess Cruises and Royal Caribbean! She was featured on Miami's NBC6 "6 In The Mix" and Miami's "Deco Drive" on ABC.

ReRe is featured in National and International magazines and blogs. She has won numerous awards, locally and nationwide. 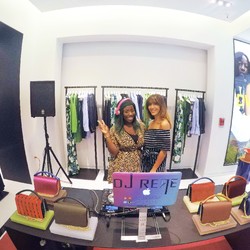 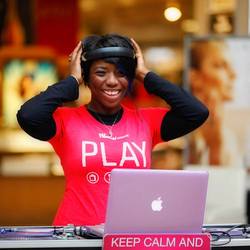 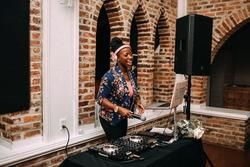 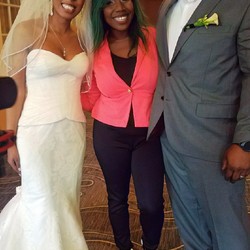 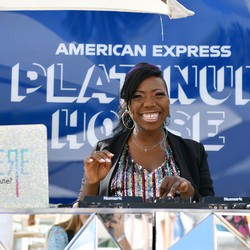 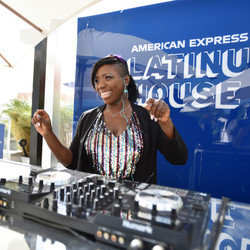 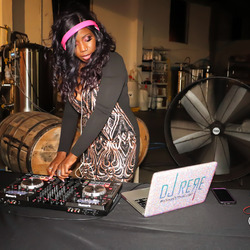 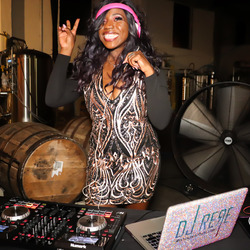 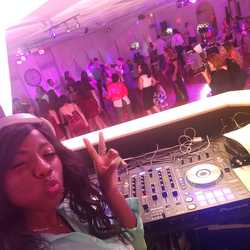 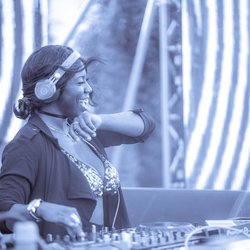 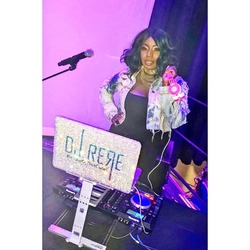 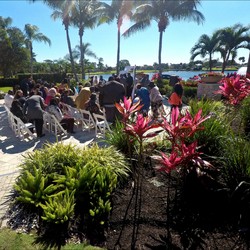 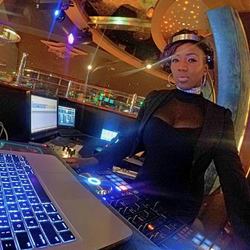 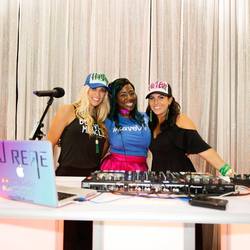 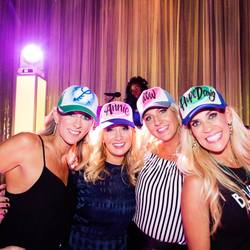 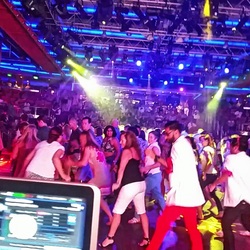 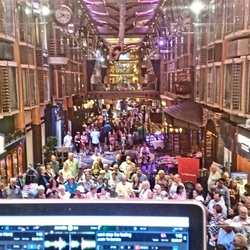 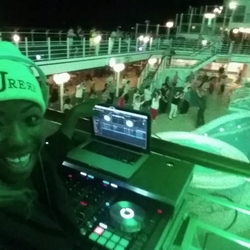 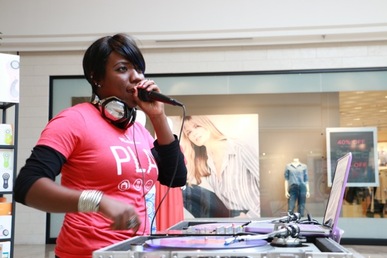 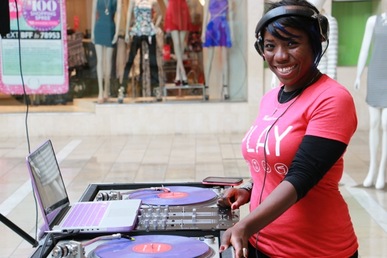 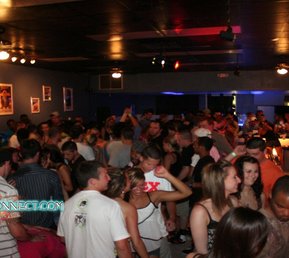 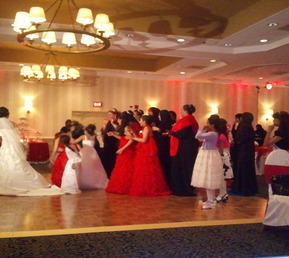 DJ ReRe at MAC
You Tube