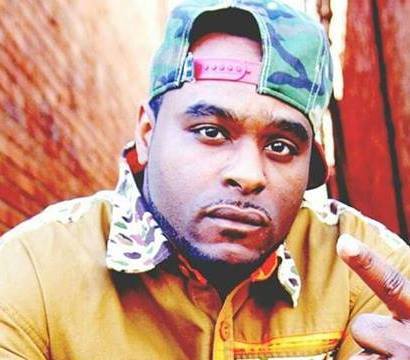 Geda Lion was born in Brooklyn, NY (Flatbush and Ocean Ave). Raised there until he started traveling back and forth to Kinston, NC where he grew up somewhere between Simon Bright Projects and Country Ham trailer park.

Since Geda was raised by his grandmother, who was a strong believer that "Children should be seen and not heard" he had to find a way to express himself and what better way than music.

Geda started rapping at the tender age of 12.

After serving in the army, he began to take a career in rap seriously. He joined a rap group called Team Affiliate in Hinesville, GA. The group was nearly signed by Ruff Ryders, but due to the wrong manager, as well as legal troubles among the artists, the group separated.

Geda then married and moved to Ansbach, Germany for three years where he began working on a solo career. At the height of his Germany career his family was relocated back to the United States but that did not stop Geda.

Even after he moved back to United States he continued to work with DunnHo and released his first solo album “the hustle-the struggle-the outcome” Label: Earmotion Audio Creation LC 27269. His own album "Just My Thoughts" was released and Geda moved one step closer to seeing his dream take flight.

He has put out his own mixed tapes. The Lion's Den, Lion King Vol 1 &2, and Born a Dreamer.