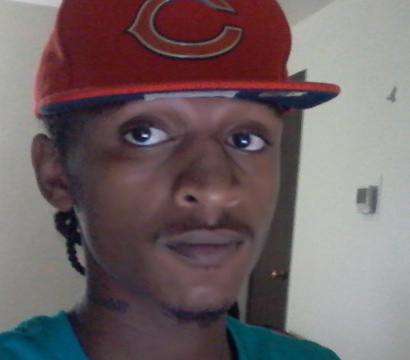 Goddi52 is a artist coming up in the U.S.Born in Chicago ,Ill. As a child growing up traveling the world, he began having an ear out for hip hop music. Spending a amount of his child hood in Germany, he liked Steffan Rabb,Snoop Dogg and Tupac. As Goddi52 and his family moved back to the states, he was able to see more rappers upclose. Being stuck to the tv watching Mtv jams, Bet. Once in 5th grade attending Dr.horton in Newark Nj he started writing his own songs in class. Being a famous rap artist became his dream and goal.

Times were hard for Goddi52 coming up in rough parts of diffrent cities, Newark,East Orange,Orange,Irvington,Chicago,Allentown and buffalo. Even though it was some dark days it was light in music said:Goddi52. Staying positive was a daily task. Goddi52 often bought studio time from local recording studios to create his own sound. Goddi52 is on amission to become a famous hip hop artist. Nothing can or will stop his dream from coming reality. p.s Goddi52

Contact Information
Contact me on either of my pages. Feel free for comments , questions and any more info.
Information Request