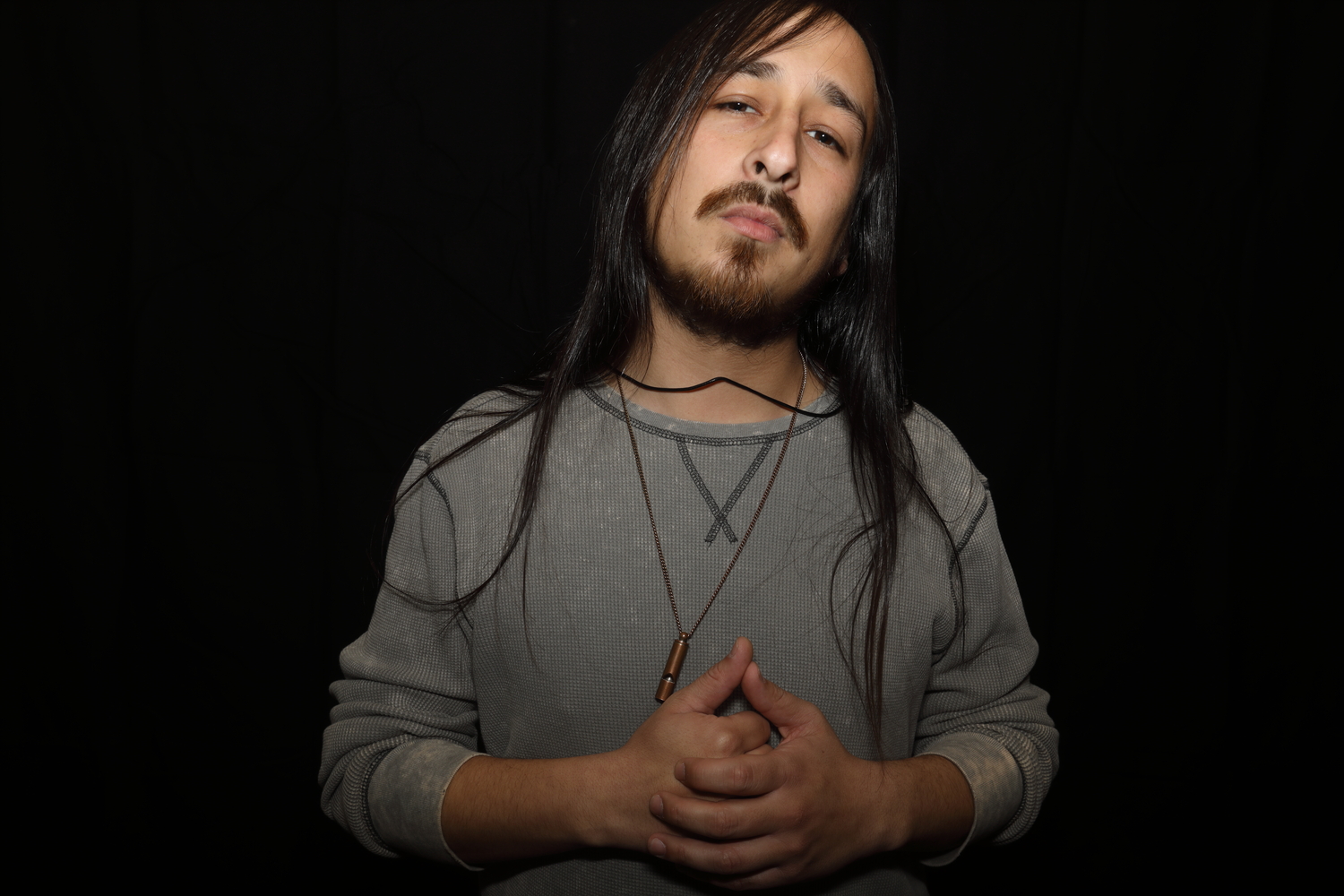 Gian Castro (known as Goodjob or Goodjob Gian) is a DJ & Producer who keeps his heart in the underground culture of House & Techno, and takes his audience on an abstract thrill-ride through those genres and his own interpretation of dance music.

Being of South American descent, Gian was immersed into a colorful world of percussive rhythms, Andean melodies, Afro-Peruvian Folk, as well as Salsa Music. His culture, along with witnessing Hip-Hop’s Hey Day and the evolution of House & Techno, made him a well-versed artist. His influences, technique, and craftsmanship really show during his performances.

Having played alongside such artists as DJ Dan, DJ Three, Doc Martin, Marques Wyatt, and Christian Martin (of Dirtybird Records) has really helped his career flourish, gaining him recognition and bookings all over California, Nevada, Mexico, and overseas.

You may have seen him perform at Burning Man, the Love Long Beach Festival, Exchange LA, the Avalon Hollywood, Yost Theater, Sutra, or many others.

Goodjob might not take things (like his title) too seriously, but when it comes to music, you can tell why he was appointed the name.

“A blend of sophisticated rhythms, heavy baselines, and psychedelic melodies appropriate for the Midnight to 5 AM hours” - some would say best describes his on-stage presence. But if you ask HIM, he might simply reply “I just get Skurpty.” 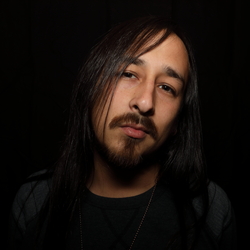 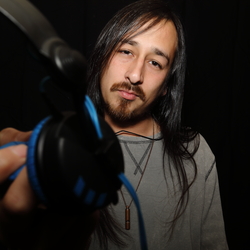 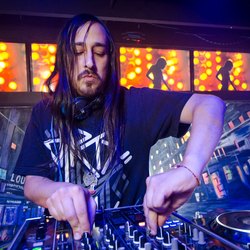 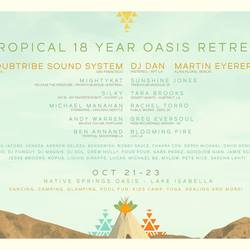 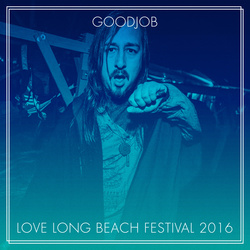 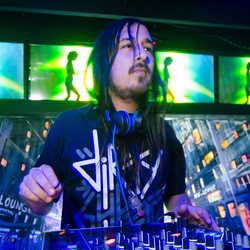 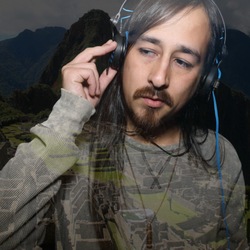 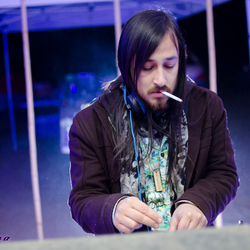 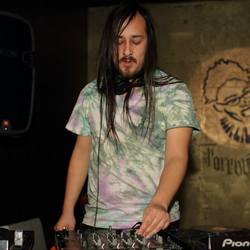 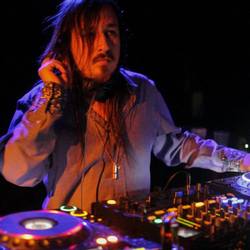 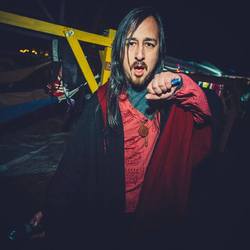