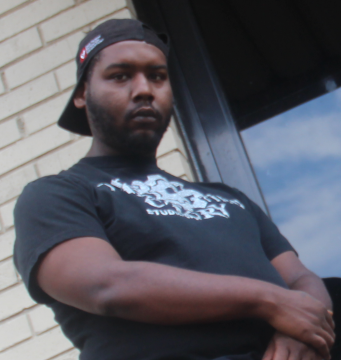 He needs no introduction because the name says it all.

ITS MUNN began his musical journey as a member of his church’s Youth Choir. With a knack for showmanship, he expanded his talents by participating in church plays portraying noteworthy figures as Martin Luther King Jr. and Jesus. The experience of performing in front of crowds and the reception of his larger than life personality inspired him to join the marching band in his high school.

At the age of fourteen, ITS MUNN signed with his uncle’s record label, O’Damn Records, and penned songs by the time he turned fifteen. His lyrics are inspired by life experiences which have left their mark. From the loss of close friends and family to bad business deals, he’s seen it all. Taking on the ‘fuck ‘em’ mentality, he has reinvented himself, personally and as an artist.

Every song ITS MUNN writes shares pieces of his soul. A love of various genres of music allows him to experiment and challenge his songwriting skills. Regardless of what genre he’s writing for, his talent shines through. His lyrics range from comical to thought-provoking and introspective. He writes his material but has also penned songs for others, creating lyrics that represent the artists, as if they’d written it themselves.

One this is for sure, regardless of what genre of music he writes, records, performs, or battles, ITS MUNN is living his dream.