Philadelphia, PA - Jan 15, 2021 - Jake Morelli, a 3rd generation musician originally from NY (now living in Philly), has worked with some of today's top artists: Bruno Mars, Ed Sheeran, The Roots, Jonas Brothers & Roberta Flack to name a few. When not producing music for various artists and companies from his brother-in-law Questlove’s Philly studio, Jake is about that “road” life. Last year things came to dramatic halt. While on tour in Dubai and working for Quincy Jones, quarantine hit, leaving him stranded in his hotel room for 3 months.

Jake remembers, “On a dime, the music game shifted, the whole hustle changed. There is an exchange of energy that happens “live” with an audience but, now we’d have to think outside the box.”

Remembering his late grandfather Jack’s resilience, a drummer who also served in The Infantry, kept him afloat. Bedtime stories Jack had shared with him as a kid, of walking from one end of Italy to the other in harrowing times, came to mind, and motivated Jake as the weeks strung together. Creating music daily and mixing his single, “Memory” shortened Jake’s days in The UAE. He even launched The Good News Giveaway, which helps artists in need of gear connect to boutique companies around the world who want to donate. It was a way to infiltrate the pandemic with positivity.

Featured soulful singer, lyricist and social media influencer Nahla Bee has used her voice and music to reach nations. She is most noted for her positive imaging and for her So Gone Challenge which went viral. On an appearance on The Real Talk Show, she was recognized for her ability to inspire millennials to love themselves first.

“Memory” is a journey through the past with vision towards the future. 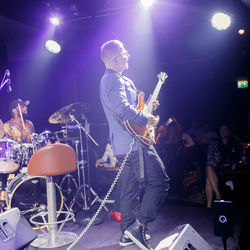 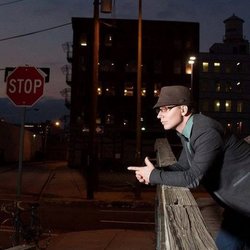 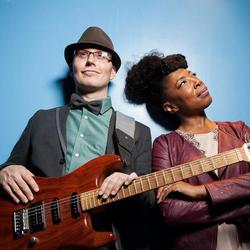 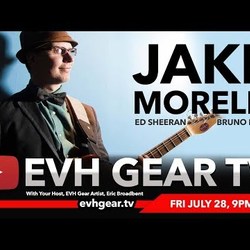 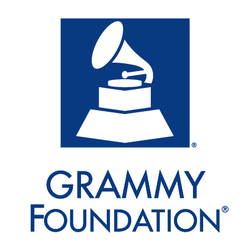 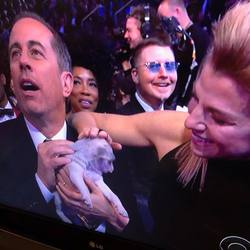 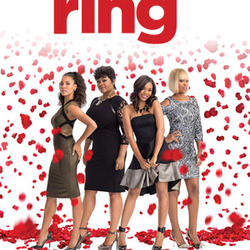 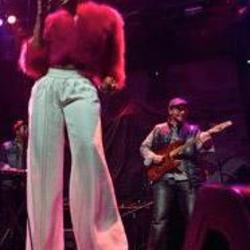 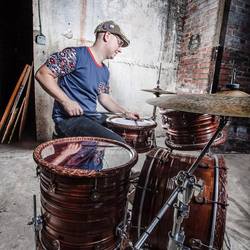 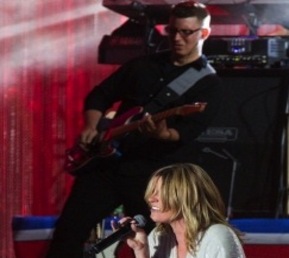 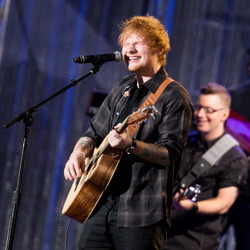 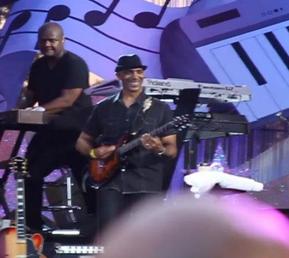 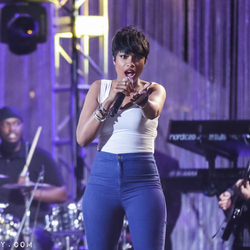 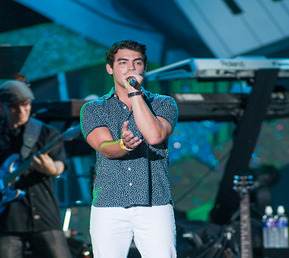 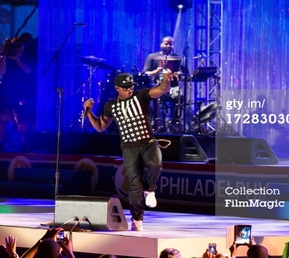 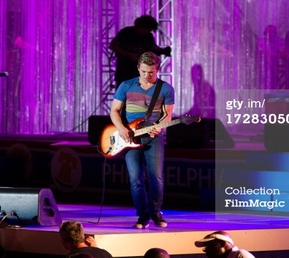 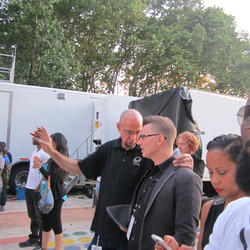 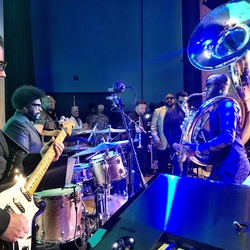 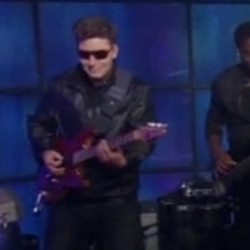 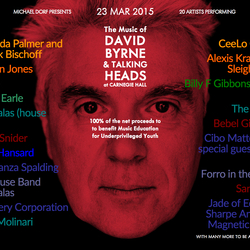