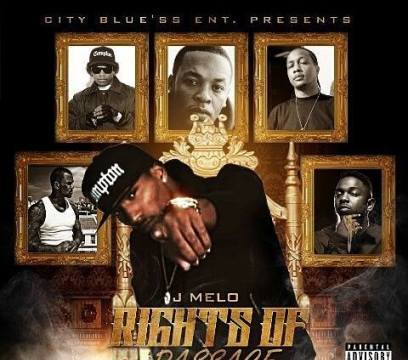 J Melo pronounced ( Jay Mellow) representing Compton, California New to the hiphop scene born in Compton, CA. At such an early age (14) J Melo, realized he had passion for music. In 2010 he decided to take his music career to the next level and joined (RED MUSIC GROUP). Since then, he has toured and performed in different states such as California, Minnesota, & Texas. Since then J Melo has released three (3 Independent) mixtapes, Humility, & Reasons 2 Applaud, and Melo'ss way. J Melo is back in the studio working on his 1st E.P. (Rights of Passage) which will be dropping soon. Make sure to stay connected with J Melo on all his social media sites.