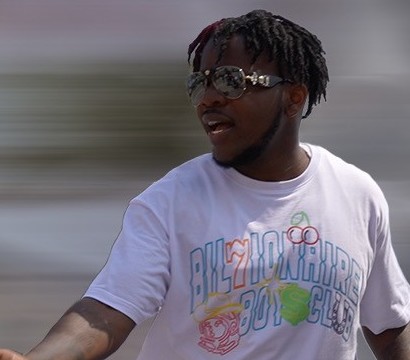 Jay-Lyriq's vocals proceeded to be featured on T-Pain's first ablum "rappa turnt sanga" in which Jay Lyriq co-wrote but it did not stop there.  Jay Lyriq co-wrote on Epiphany & Three Ringz you can hear his soulful vocals on Tallahassee Love, 69, Tipsy, and Reality Show. Jay Lyriq teamed up with Sophia Fresh to record "In da Club" for Step up 2 sound track. Jay lyriq teamed up with T pain to collabrate the hit single "UP Down." Jay Lyriq's hard work has earned him so many accomplishments and the title as a platinum song writer and vocalist.

Jay Lyriq is currently working on various projects including a new ablum and several collabrations.