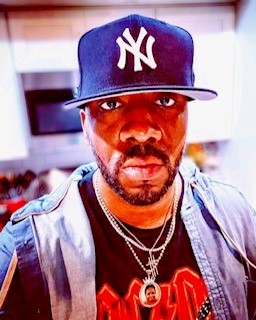 Jimi is also the owner of Producers Academy teaching music on a different level.