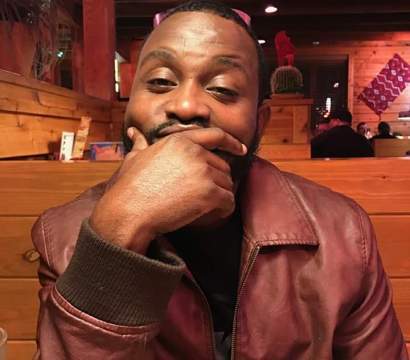 I NEVER KNEW GOD IN A WAY THAT I KNOW HIM NOW. SINCE FACING TRIALS AND LOVE ONES PASSING AWAY, I SEE LIFE DIFFERENT.

Kerry Lee is an American Christian Hip Hop artist from South Carolina. He released his first album "Drop the World" in 2010 followed by his sophomore album release "Alive" in 2014. He is currently in the studio working on his upcoming album release "Perfectly Human". Kerry Lee has a heart to impact the community by engaging the culture with inspirational music that shares about life, trials, and love.

For booking or more information about Kerry Lee email kerrylee116@gmail.com or email Kerry Lee via social media. Or 843-468-1019