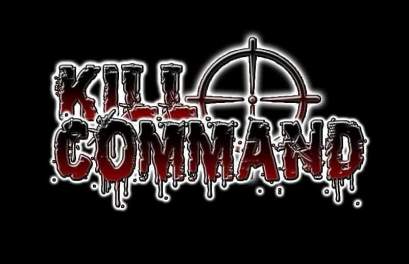 KILL COMMAND is now in search of a prosperous record label to fruitfully join ranks with and assist them in their endeavors to earn their stars in the Metal Scene!!!