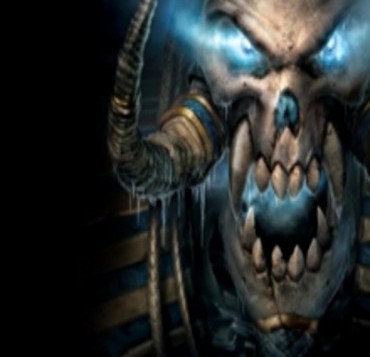 KOLIZEY
Music is a particle me, listening to music to me always there was a wish to add something the new. Always I wanted to combine classics with a trance, the disco with a house. I always look for new approaches in music. I want to do music for people. I write classical music. I graduated from music school on a piano class. In 2011году the winner of competition in Moscow Fade in project took 1 place. The participant of the international competition of electronic music on OURSTAGE Chelmsford U.S.A. I took the 42nd place I got to one hundred the best works at competition. In 2013 thanks to the Swedish label of X5Group let out two disks Dance all night long till the morning. Disks are on sale in all shops of the USA and in EUROPE. The resident and the founder online of radio of Radio dubstep (Russia), the resident of radio DeliRadio (Seattle USA) and radio JangoAirplay (New York USA) at support: DJ Tiesto, Ferry Corsten, ATB, Daft Punk, Dash Berlin, Markus Schulz, Deadmau5, Paul van Dyk, Massive Attack, M.I.A. Gorillaz, The Prodigy, MGMT, David Guetta, La Roux The Chemical Brothers, Thievery Corporation, Armin van Buuren, Air, Groove Armada for what is grateful to them for support Frequent guest of such radio stations as 107,5 WGCI (Chicago, Illinois) Power is 107 WPRW-FM (Augusta, GA) JAM'N 94,5 (Boston, Massachusetts) Phyllie Power99 (Philadelphia, PA) Z100 100,3 (Portland, Oregon) New star 104,3 (Eshvill, State of North Carolina) 106 KMEL (San Francisco, California) Big 106,5 (Oakland, New Zealand) Old 105,1 WJDX (Jackson) 93.3 The Beat Jamz (Jacksonville, State of Florida) Poze radio (Boston, Massachusetts) The contract with the Dutch musical company Tribe of Noise