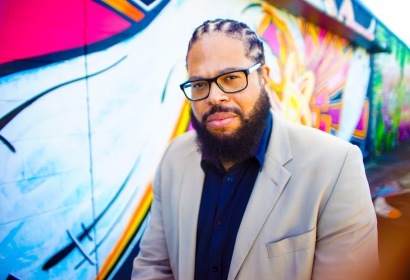 Kevy Kev has been most fortunate to promote, Emcee, DJ and host concerts, stage shows & club events on the World stage, affording him the opportunity to rub elbows and network with the who’s who in the Reggae, Soca & Hip-Hop industries, too numerous to mention. Kev's passion for Caribbean music, while being influenced by so many different genres of music, has molded his ability to have a unique style of delivery, having performed in different Islands in the Caribbean, USA, Canada, and Europe. Kev's musical influences include Calypso, Reggae, Jazz, R&B and even Country music. He has over 30 years of experience in the industry, including being an owner of a nightclub in Texas in the 90’s.

He is the founder and President of Soul Sound Entertainment (SSE) and its artiste management branch, Kevin Augustus Management (KAM). His social media platforms currently include over 50,000 engaged users, with a fan base that is ever-growing. Whether performing in front of a corporate audience in New York, or jumping on a truck for Jourvert during St. Kitts carnival, he brings the best of what the carribean has to offer! When not on-stage, he outfits studios, clubs and private clients with the most cutting edge technology via his position as an Executive with Guitar Center in Orlando, FL.