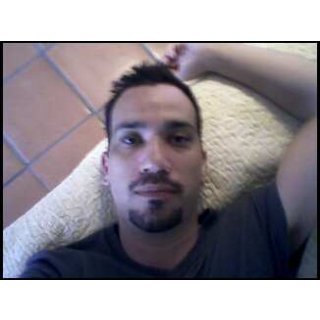 Born and raised in Los Angeles California,LATE BAR aka DJ Phillip Esparza love for vinyl inspired him to learn the craft of mixing. Spinning 12-inch vinyl classic house, new wave & underground disco.His philosophy is to touch the record the least amount with smooth transitions, creating a story with each set. Blending classics with new songs. Some of DJ Phillip Esparza's influences are Frances Grasso, Larry Levan, Tiga, and Dimitri from Paris. Having played all over Hollywood and West Hollywood. DJ Phillip Esparza spent his last year in Los Angeles as residency DJ at Gold Coast in West Hollywood before moving to FL, where he has had the opportunity to play around Orlando at places like Parliament house.You can hear me on http://eagleradio.pro/