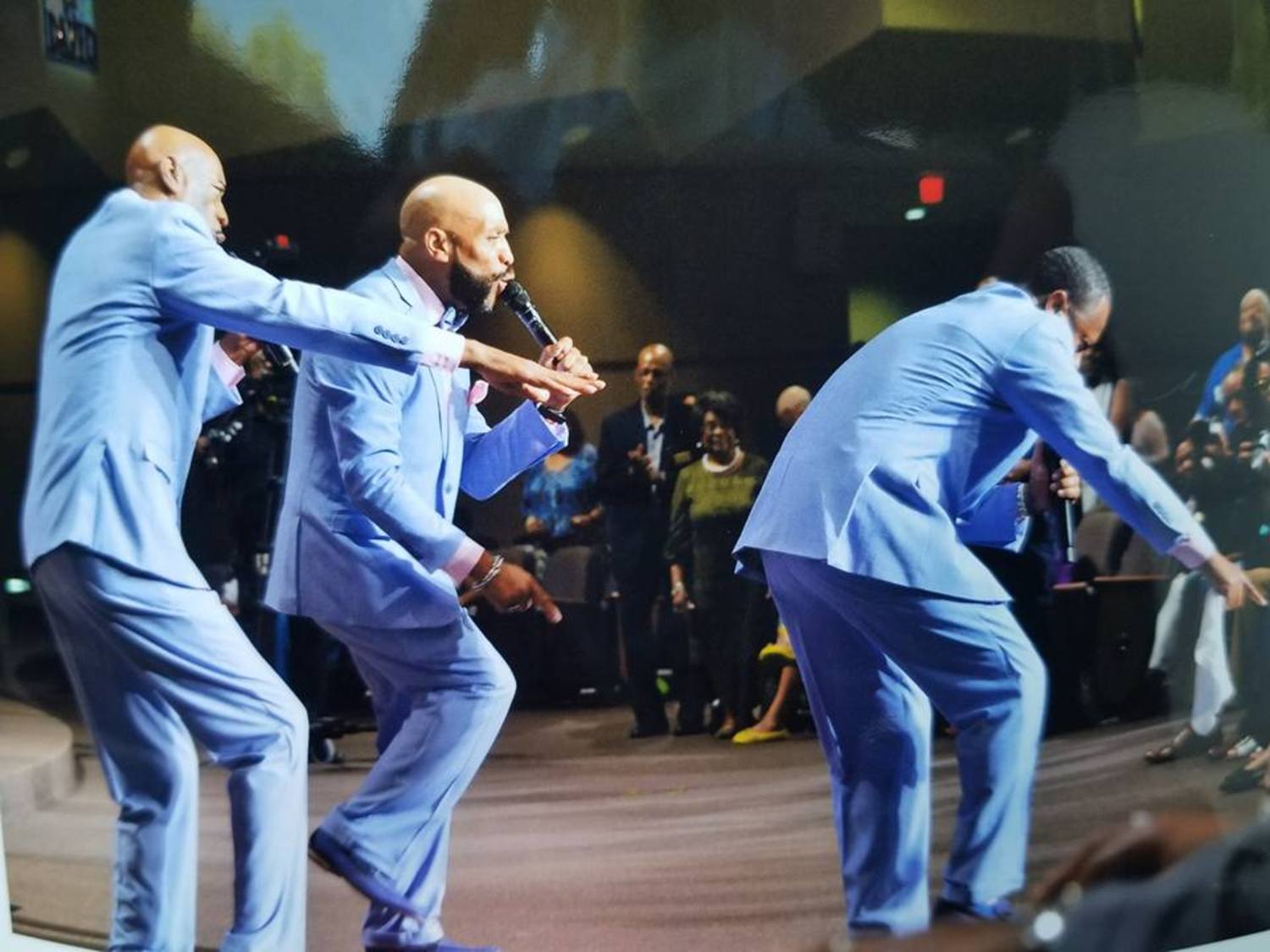 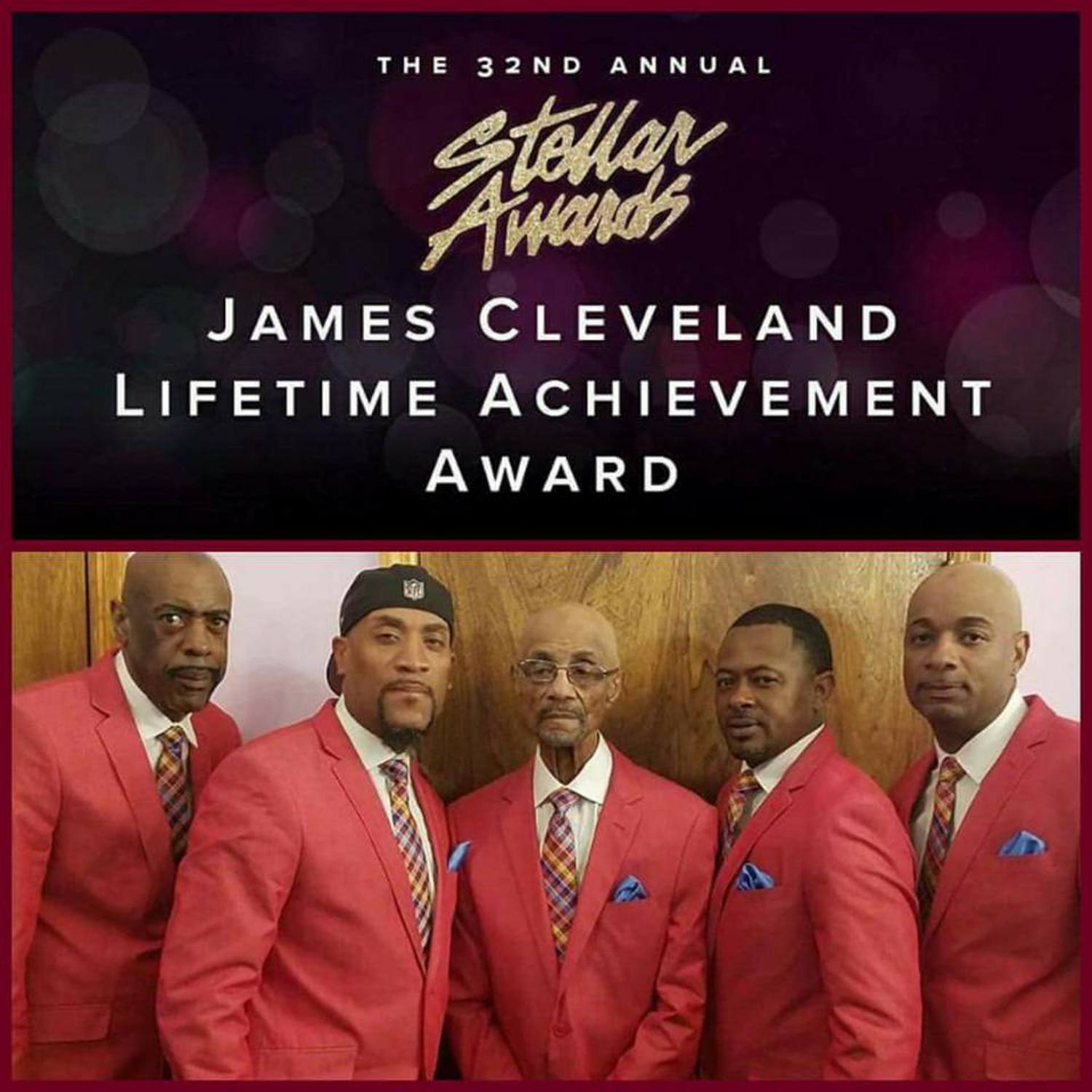 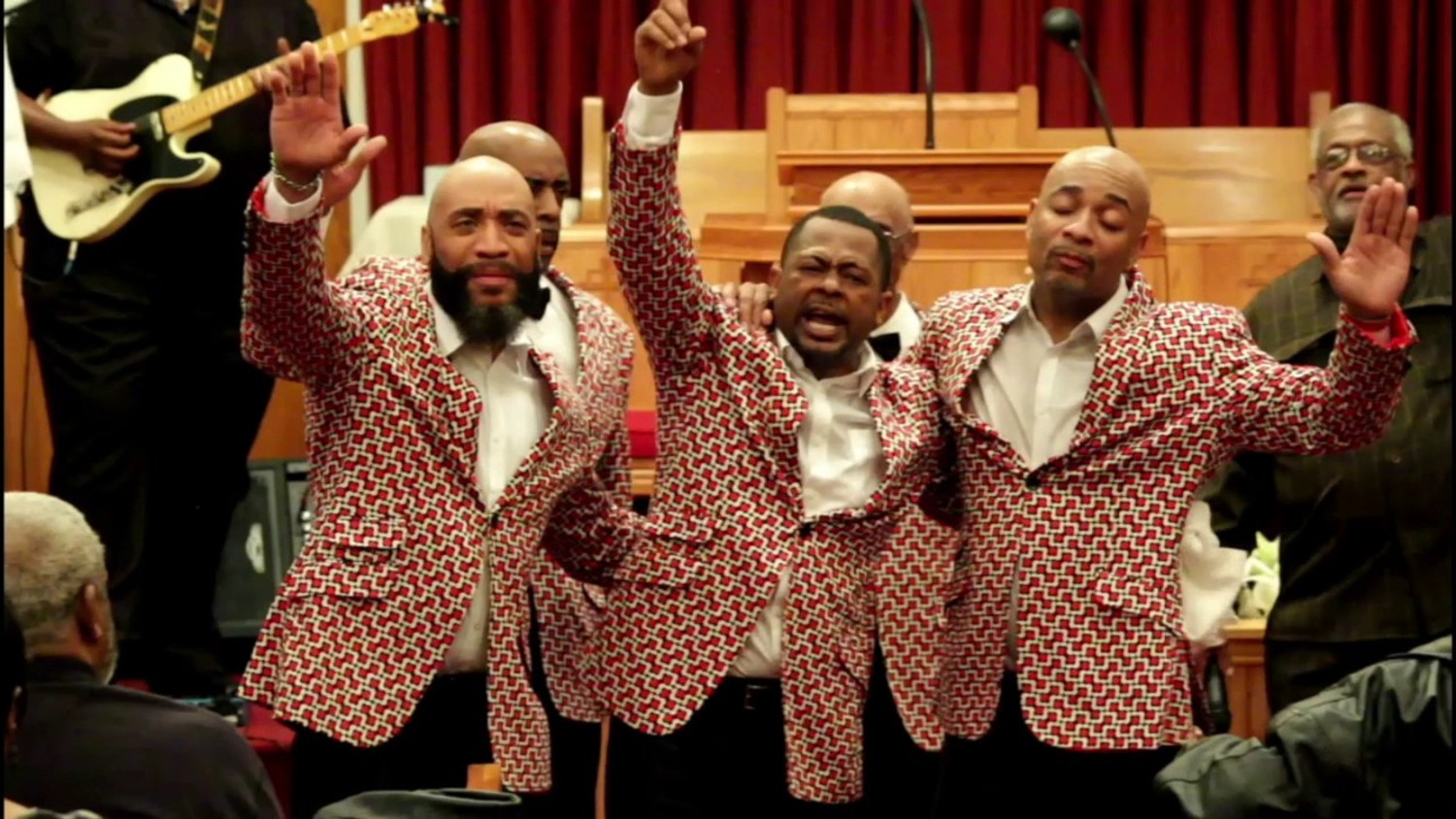 "EVERY THING'S GONNA BE ALRIGHT"

LANDO (Orlando Bowen) was born, October 13, 1971, Is a Montgomery Alabama native. He has been a lover of music since he could remember. LANDO reflects, ”Music is what I eat, drink and breath.” He's been with the QC’s for over 16 years. In this craft, It’s impossible to accept anything but excellence, as any passionate vocalist could thoroughly understand. LANDO has no shame is proclaiming “ I am truly thankful to GOD for blessing me with this talent that I’m still developing. Following in the footsteps of great Gospel legends. Lando has always admired Rev. Al Greene so he chos “Everything’s Gonna Be Alright” as his debut single. LANDO's version of this Grammy Award wining song has a elements of former members of the Highway QC's the emotion of Sam Cooke, spirit of Lou Rawls and soulf of Johnny Taylor. LANDO popularly known as the second lead gospel quartet singer of the legendary Spencer Taylor and the Highway QC's decided to record a popular gospel music album to bring a message to a younger generation, who never heard of gospel quartet groups. LANDO decided to cut a record with STR Music Group, because of its winning history of developing, grooming and advising singers who became successful major recording artists. 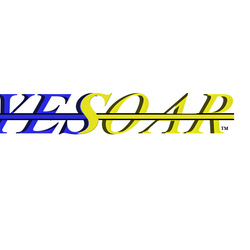