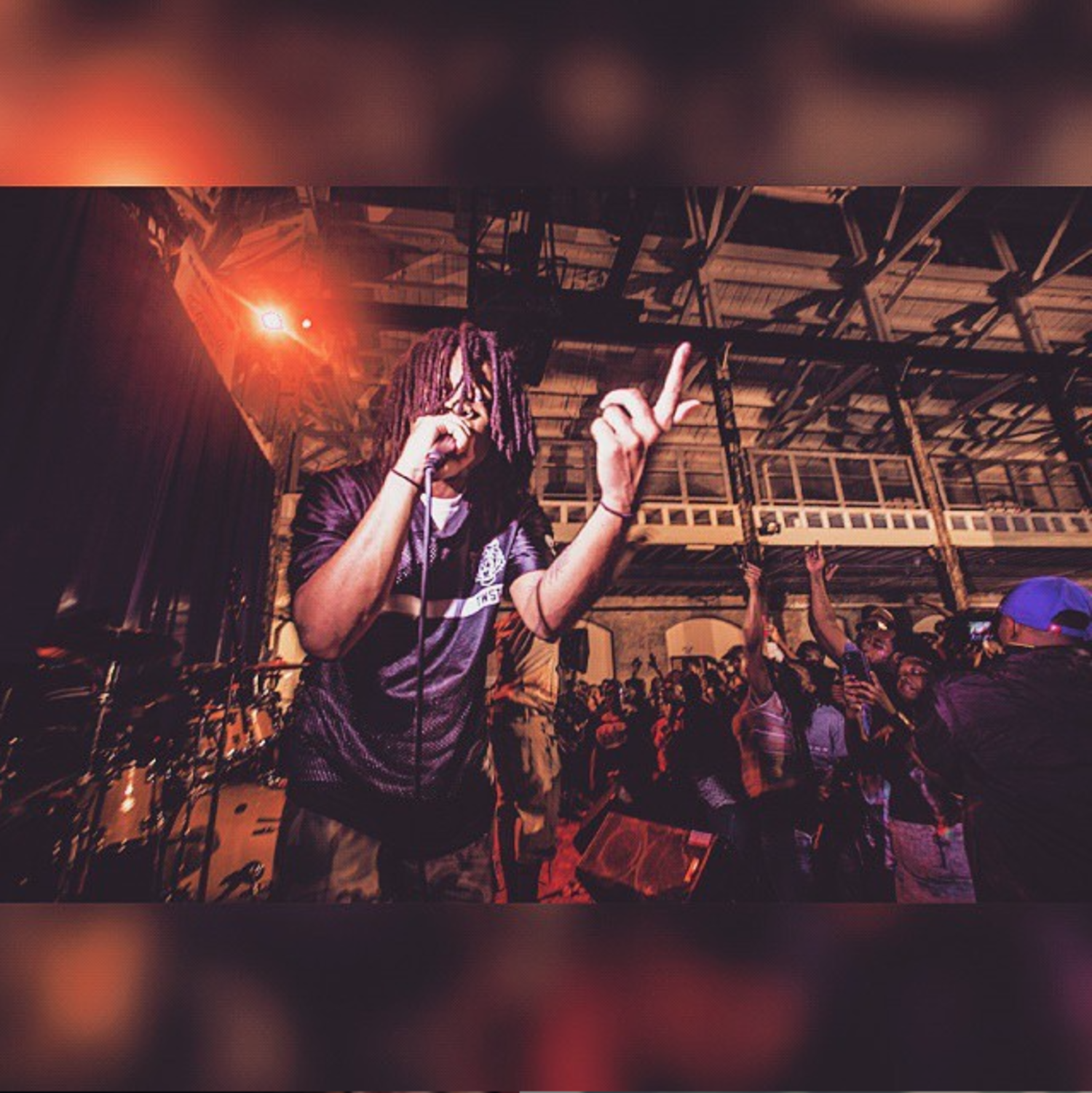 23 year old Trenton emcee, Jaryd “Lewie2stackS” Lewis, has been kicking rhymes and dominating the spotlight for years! He is an up-and-coming rapper, performer, song writer, director, actor and poet. This talented young artist is no stranger to the stage and his performance sends electricity throughout the crowd delivering ample star power and brilliant wordplay. As a teenager, he generated a buzz so powerful that he grabbed the attention of one of Philadelphia’s most well-known hip-hop stations, Hot 107.9, formerly known as 100.3 “The Beat” and winning 1st place in their “Beat Sixteen” video contest. In 2014, Lewie2stackS went on to take 1st place in the highly competitive "Battle of the Mic" competition in Atlanta, GA, 1st place in the "Coast2Coast Mixtapes" Showcase in Philadelphia, PA, and 2nd place in the “Coast2Coast” annual convention in Miami, FL. In August 2015, Lewie was one of several nominees for the "Mr. Music Cafe" Award and the 2015 Music Cafe Tour Awards Best Male Artist of the year... he won both awards! Aside from rapping, 2stackS also writes and directs his own music videos and short films. He will be releasing his debut short film, “Drug Related” sometime early next year.   As a college senior majoring in Communication, 2stackS' message is...

---Success in not a destination, it is a journey---

Check out soundcloud.com/Lewie2stackS for additional music.

#NSol - 'For the indirectly involved, the easily convinced, and the baffled'. 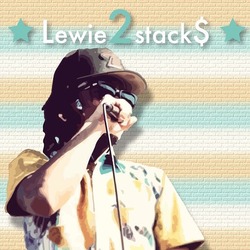 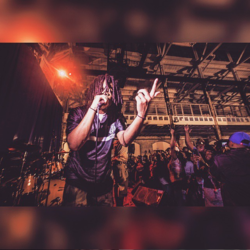 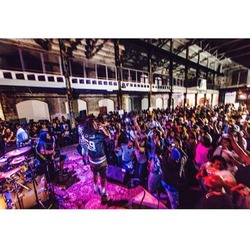 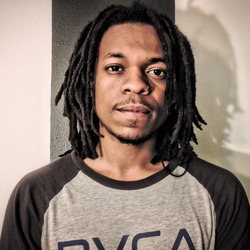 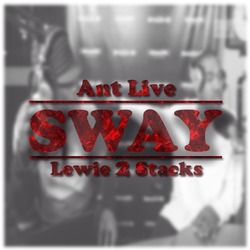 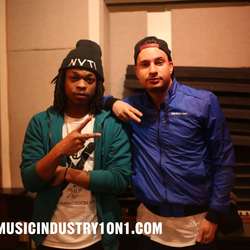 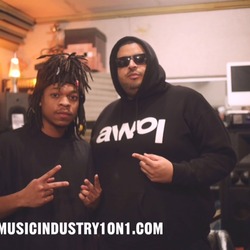 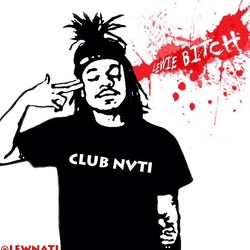 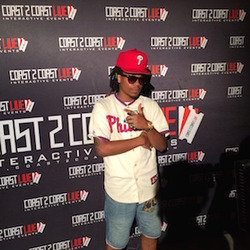 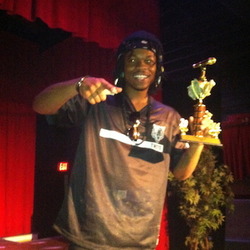 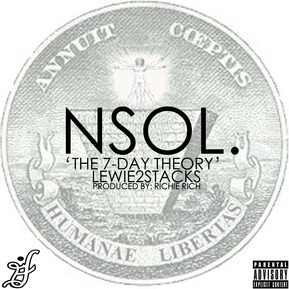 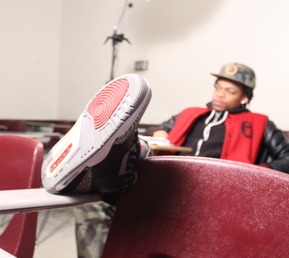 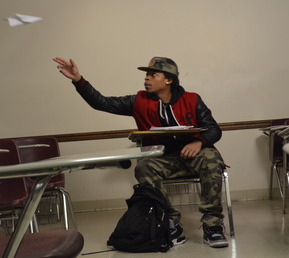 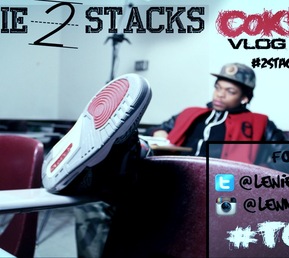 Contact Lewie2stackS NOW! Booking Shows & Club Hosting ONLY! Serious Inquiries Please. This is a contact for Lewie2stackS management and NOT Lewie2stackS personally. While we appreciate all the fan emails, please only reach out for business purposes. Thanks
BACK TO TOP Pause