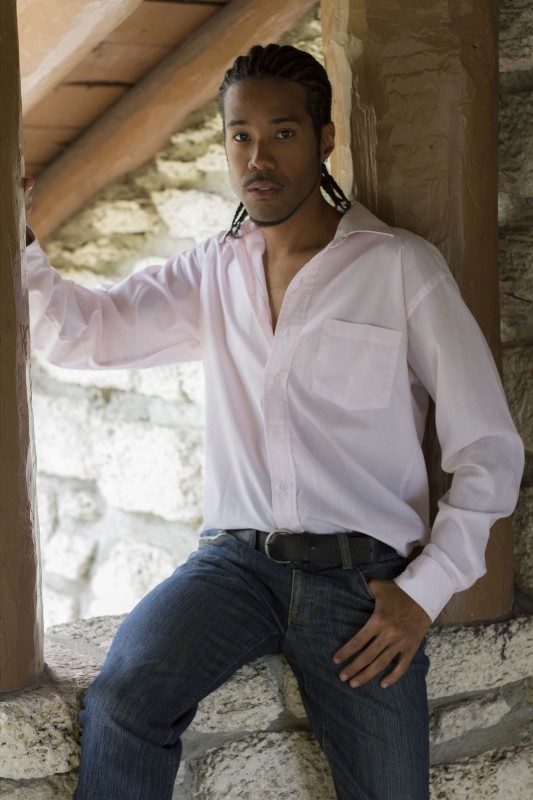 LJ Ugarte is an American Actor, Singer, Songwriter, Producer, and Multi-Award Winning, filmmaker. born January 6th, 1981 in Brooklyn, New York. Captivated by the Arts from the early age of five, Lj began singing, taking dance and acting classes. His skill and talent developed over the years fueled by taking ballet. During his admittance into the Ballet Hispanico Dance Company, he was able to master the arts, even more, enjoying every moment.
He embraced every opportunity to develop and diversify his love for arts within the entertainment field. This was a wonderful time for Lj. His family later moved to West Palm Beach, Florida. In 1997 Lj attended Palm Beach Lakes High school where he vigorously continued to study Acting. He excelled as an actor both on stage and in front of the Camera using Sanford Meisner’s master technique. In addition, he continued his study of dance and in his senior year he had the chance to perform for the Florida Stage company in the product Gunplay”. LJ later attended Keiser college in the study of computer graphic designing and imaging, between college he was working on starting his music career as a vocalist and songwriter following college he began concentrating on his skills performing professionally at large venues with local artists at various nightclubs throughout the United States and Canada. He is currently in the process of writing and producing his own music with an eye toward much success within the mainstream of the music industry.