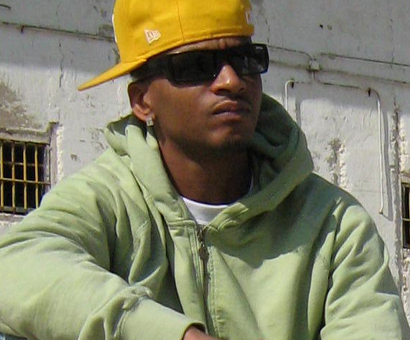 He is also known for his ability to transcend internal rhyme schemes to reach his audience.

O.G.C. dropped their debut album in 1996, "Da Storm", which sold over 200,000 copies in the US. Louieville and the Boot Camp Clik dropped their first group album, For the People, in 1997, featuring the first Louieville Sluggah solo track, "The Dugout".

Their third group album, "The Last Stand", was released July 2006 on Duck Down Records label.

Louieville Sluggah currently owns his own label "Out Of The Park Entertainment".

Now Louieville Sluggah is ready to take back the scene with his new music - to include a mixtape, and full length album to drop late 2016.

EMAIL -- with your contact information, to include Name, Business inquiry, best way to contact including time and timezone.