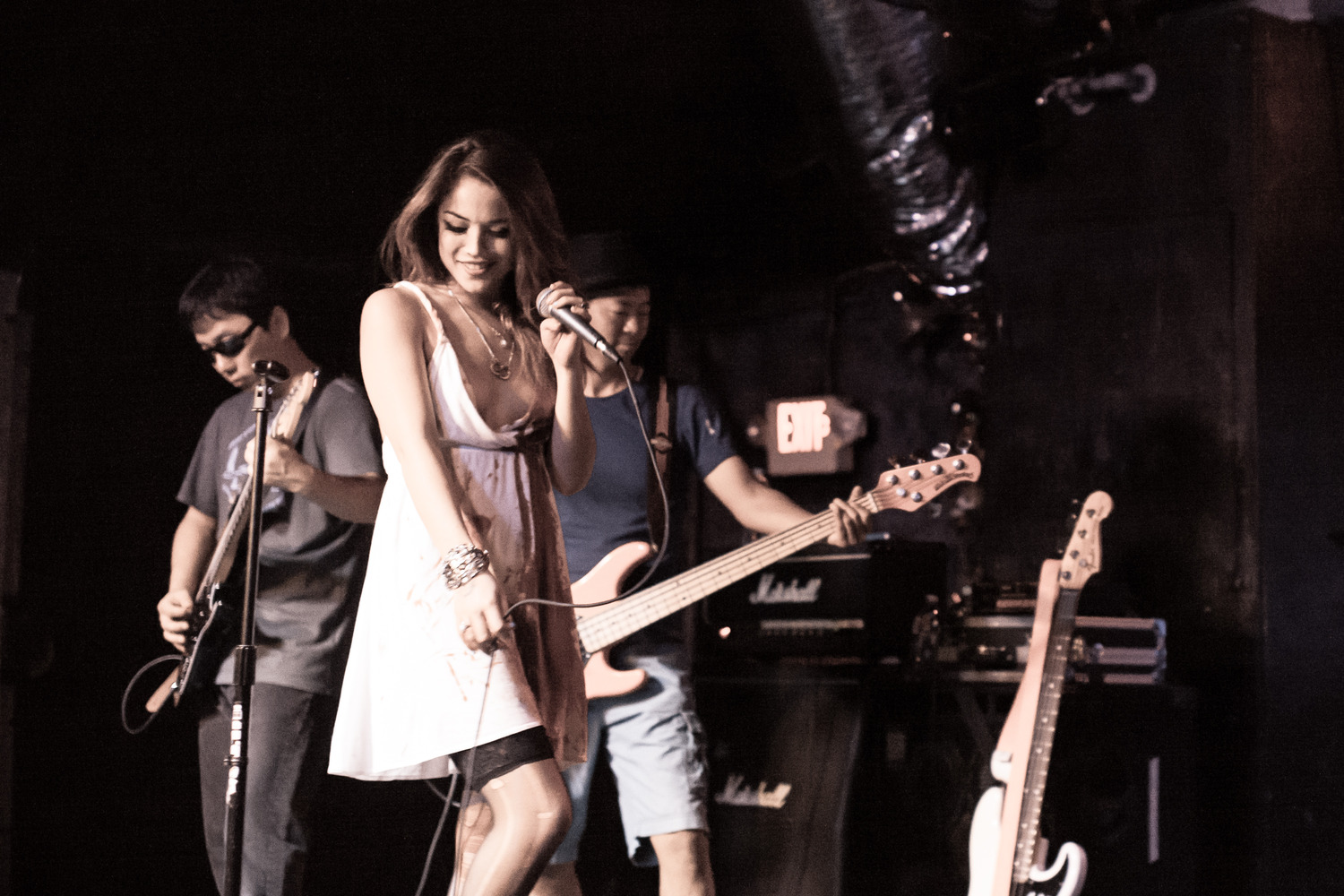 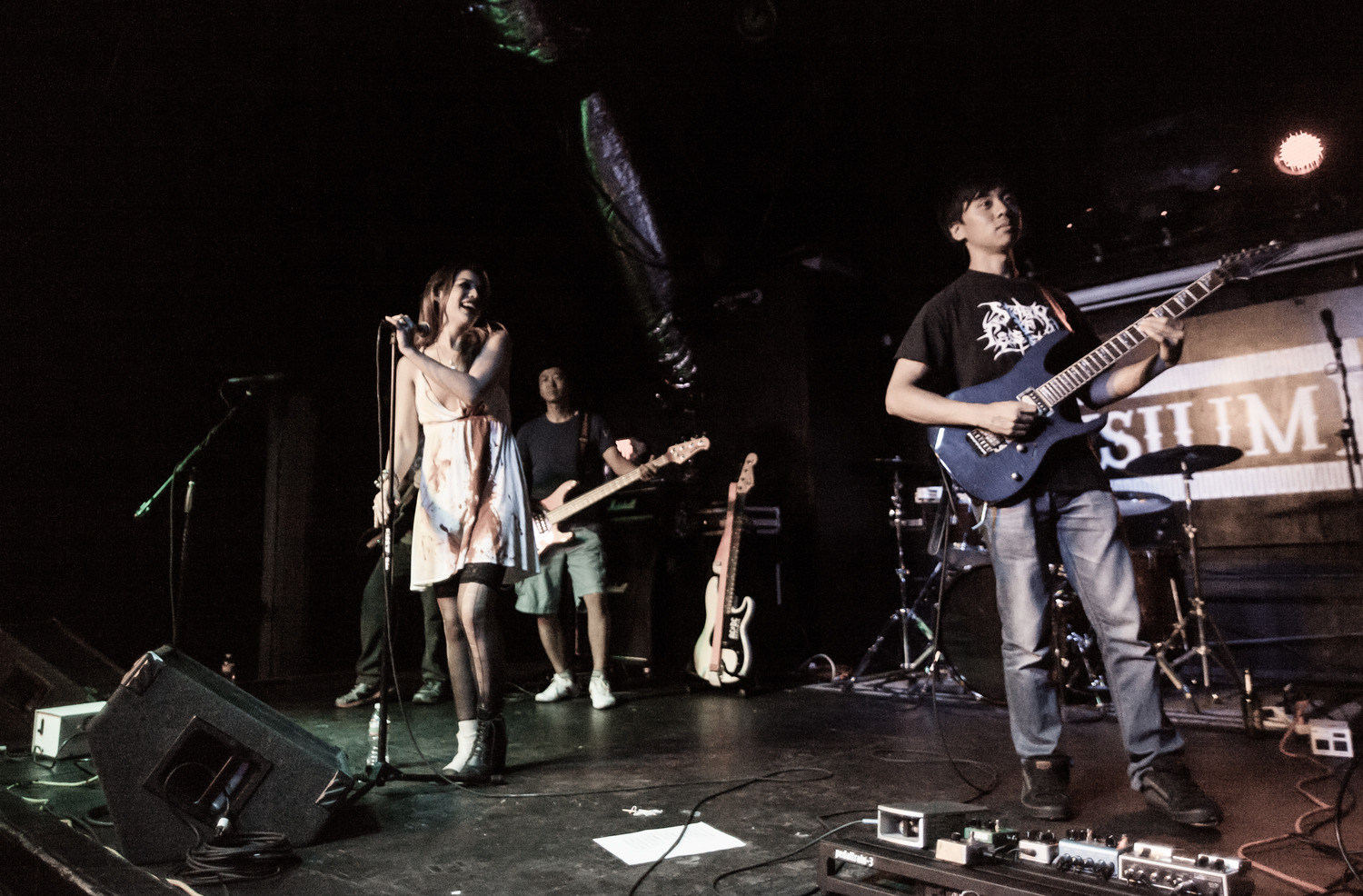 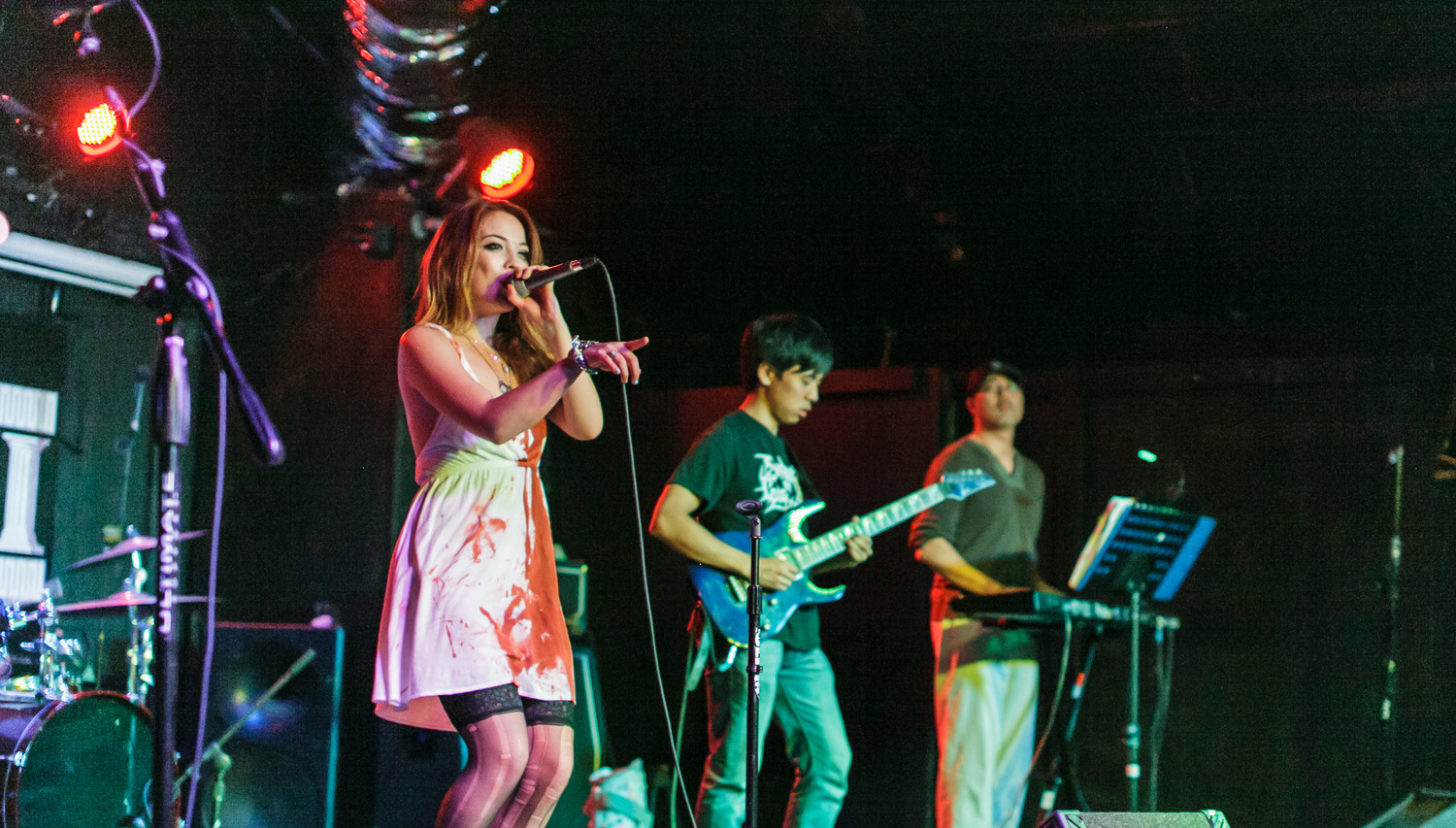 Maribel Rubio was born on October 8th 1990 in El Paso, TX to Alba and Eduardo Rubio. Coming from a musical family, Maribel also known as "Belle" began her musical career at the age of 5. She began singing alongside her father at family functions and events.

In 2007 Maribel was recording at a local studio when she met the lead singer of the rock band "Aerial" The group was looking to start a punk rock band project and was looking for a front woman. Maribel soon joined the band, which was later named Sidekick saves hero. During the summer of 2007, Maribel co wrote her first single Means to an End, which later got the group, signed to Goldenstate records. Things were starting to ignite quickly for sidekick saves hero however in 2009 after taking on a few lead actress roles in the theater Maribel applied and was accepted into the American Musical and Dramatic Academy in New York City. There, Maribel decided to step away from the band briefly to focus on her studies.

Upon leaving the "Big Apple" in 2010, Maribel was back in El Paso songwriting and collaborating with the EDM producer Nu Fjord with whom she co wrote and recorded her first trance single "Forget" which was later signed to Bonzai Progressive (a record label in Belgium) After working as a waitress for a few years in El Paso, Maribel decided to start singing in lounges and restaurants to help her gain a following.

"I had always been crazy about jazz, something about the way it soothes my eardrum. I knew a considerable amount of jazz standards and I decided to seek out an accompanist. Scrolling through the music ads on craigslist, I came across my future best friend the talented Joseph Kim"

The two formed a jazz duo called "The Golden Hour". After playing everywhere under the sun in El Paso the group felt like it was time to find a new home base. Both moved to Austin Texas in the spring of 2012.

In the spring of 2012 Maribel flew to Los Angeles to meet Suren Wijeyaratne who would later be the one to produce and co write "dollhouse".  After she came back from Los Angeles to Austin, Maribel soon joined a second band called "512 Sound" and was later signed to Mandoo Entertainment. 512 Sound soon became one of Austin's most well-known cover band performing for Mayor Leffingwell's re- election party and opening up for "No Brain" a famous K- pop rock band in Austin TX during the 2014 SXSW Music festival.

Maribel's time is currently invested in the creation of her upcoming debut album while continuing to front several local bands including an all girl rock band named "The Cosmic Dust Bunnies".

"I was taught that it is important not to fear your dreams, no matter how frightening they appear to be" - Maribel Ruibo 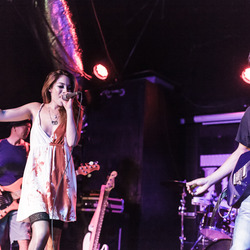 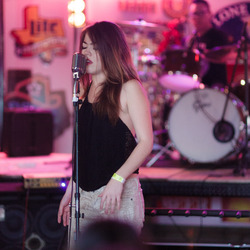 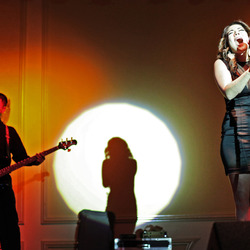 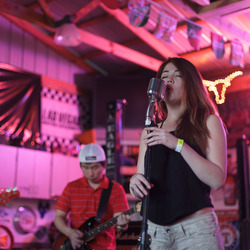 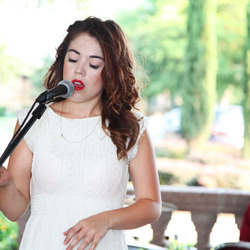 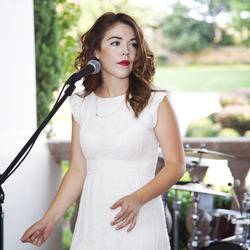