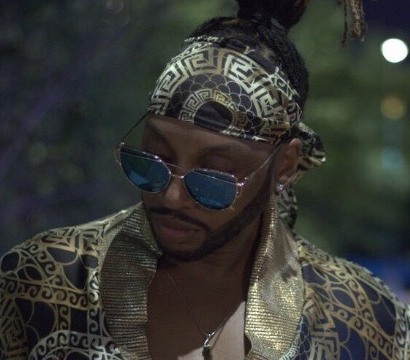 Born Matthew Justin Barksdale, this Danville, Va native is now known as Matthew Justice. Currently residing in Atlanta, Ga, Matthew Justice is a performing singer. He attributes his passion for music to his mother and growing up in church. Being raised in a single parent home came with many life obstacles as a child and so he used music as an escape of his realities. “Men are afraid to be in love,” says Justice. He thinks today’s music doesn't exemplify enough love like Luther Vandross and Stevie Wonder sang about. That's what Justice hopes to accomplish in with his music. He got the name Justice from his life walk. Justice means fair and peace. Matthew is a genuine person. So he took his middle name Justin and became Matthew Justice. Matthew Justice refuses to be put into a box. As an artist, it is important for him to express himself and that is why he can't just be called and r&b singer, he sings, pop, and raps as well. He makes music for everyone. When he isn't doing music, he may modeling or acting. Matthew Justice has made sure he is more than a triple threat in this industry. With songs like “Curiosity” and “Toxic” Matthew Justice is for sure an artist on the rise to greatness. Matthew Justice says since moving to Atlanta he has had the opportunity to perform at many different venues and has accrued a network of people from indie to major. Staying humble, he truly believes in being optimistic to what the future holds. Thru his music and his movement, he hope so inspire people and bring positive vibes to the lives of others.