Adam O, lead Singer of CoolBreeze Band, is the reigning St. Croix "Jumpy" Soca Monarch and 2019 "People's Choice". He is an innovative singer, songwriter, performer, and actor that shines on stage with his comedic personality, melodic VI accent, and pretty boy Island charm. He also currently serves as the VI Lottery Brand Ambassador and regularly appears in their advertisements.

Adam O's style of music includes Soca, Kompa, Zouk, Afro music fused with R&B, and he has performed on stages in front of thousands such as the Hard Rock Live Universal Studios, Atlanta Carnival, Encore Festival (Amsterdam), Oualichi Festival (Saint Maarten). He has graced the stage alongside major artists like Tessanne Chin, Romain Virgo, Mr. Eazy, R.City, Kes, and Bunji Garlin, just to name a few. Aspiring to be a staple in the international Caribbean music industry, Adam O has a deep passion for performing and entertaining his audience. Through his already natural charm and inviting demeanor, Adam O always leaves a lasting impression after every performance. His music is available on all major streaming platforms.

In November 2018, he released the single "Wine & Dip". In it, he collaborates with Super Producer, Marvelus of Marvelus Production Team, also from the US Virgin Islands, delivering a Zouk-influenced appetizer that will sit on your taste buds. The critically acclaimed music video for the single "Wine and Dip" has secured Adam O's position as a VI Soca Superstar, pushing the region into new territories via the internet, with the cutting edge technology routinely used in other genres of music. During the 2018/19 Crucian Christmas Festival, Adam O was named "People's Choice" and retained his Soca Monarch title, as the competition was suspended until 2020. 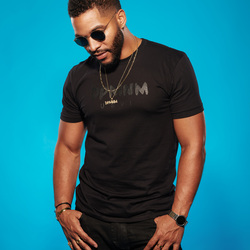 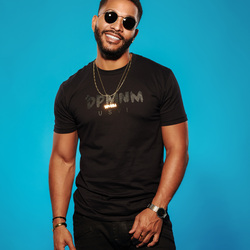 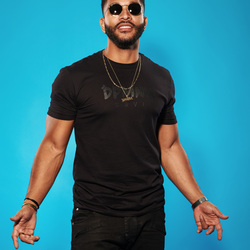 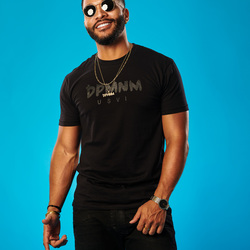 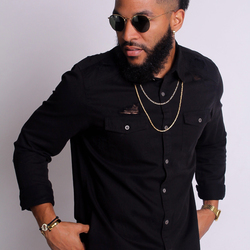