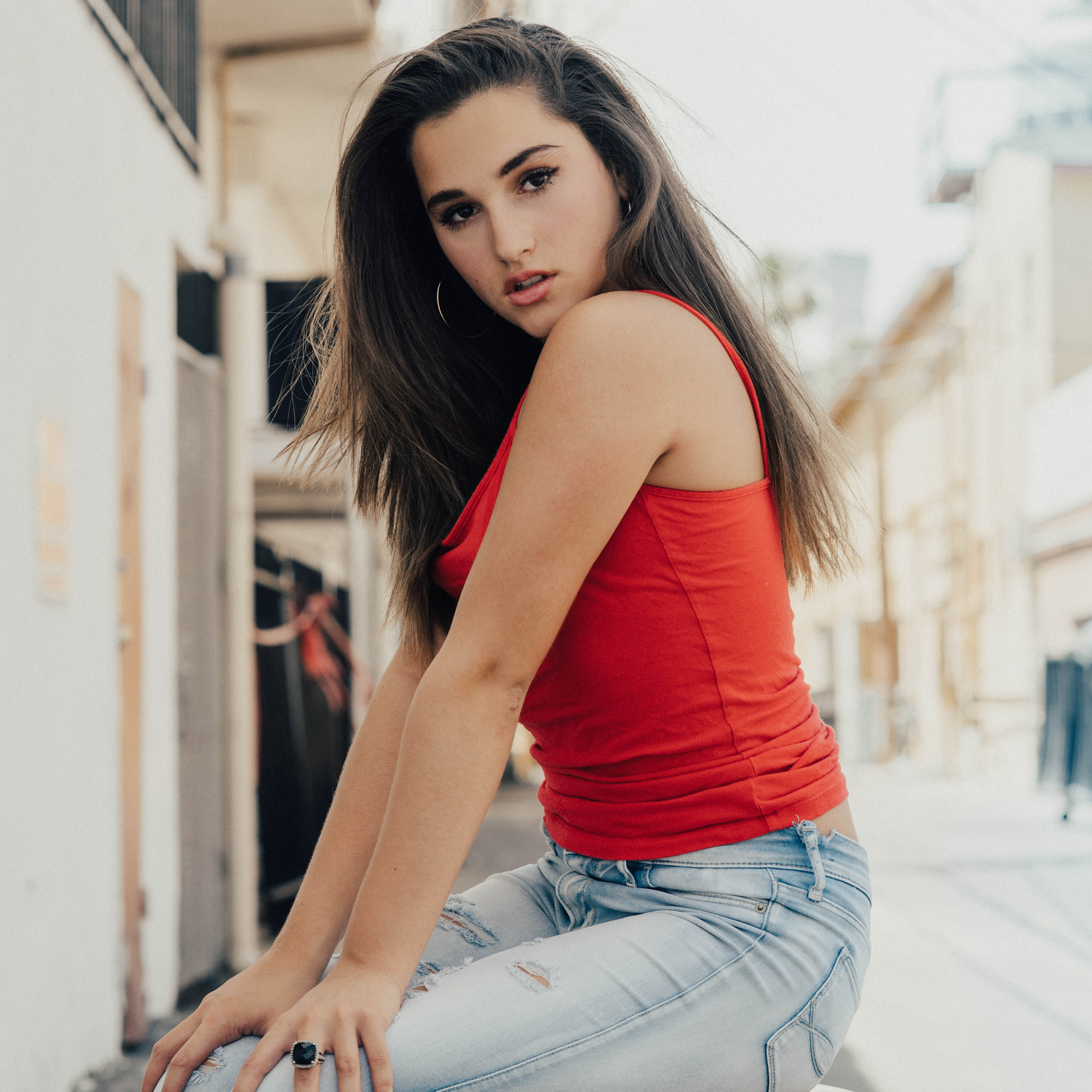 GG, is a passionate award-winning actress and recording artist with multicultural roots. Las Vegas is where she is currently working on writing and producing her next single. She hopes to emerge as the first teen EDM Trap House recording artist. GG’s sound is tuneful, melodic and direct, and her stunning vocals are just as intuitive and earnest as her deep lyrics. She knows how to write poignant songs that connect with listeners in a deep and meaningful way. GG made her break onto the global music scene earlier in 2018, releasing her striking debut EP. The new release features groundbreaking hits such as “Doing Angel Things” as well as “Valentine.” All of her tracks have received rave reviews and consistent acclaim from fans and critics alike. Influenced by pop stars as diverse as Ariana Grande, Troy Sivan and George Michael, GG has conceived a unique blend of R&B, soul and pop music with a twist. Even at the young age of 13, she is already making headlines, not only as a musician, but also as an actress. Last year, she received an unprecedented nomination at the Imagen Awards for Best Actress in a feature film competing against fellow nominees Salma Hayek and Eva Longoria. Learn more about GG, and do not miss out on her upcoming releases: GG ~ USA MUSIC PRESS KIT GG ~ EUROPEAN MUSIC PRESS KIT GG ~ INSTAGRAM GG ~ IHEARTRADIO GG ~ SPOTIFY GG ~ TWITTER GG ~ FACEBOOK EPK ~ ACTRESS / INFLUENCER / MODEL / MUSIC 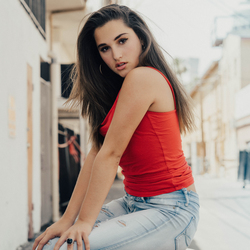 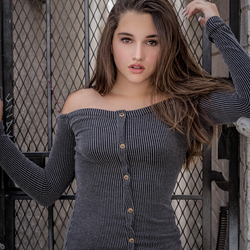 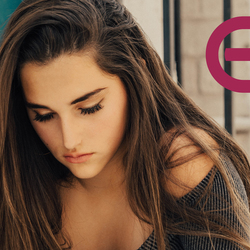 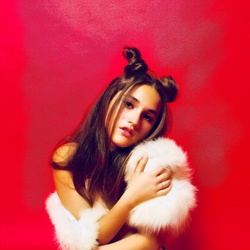 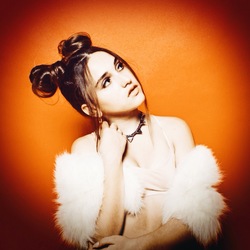 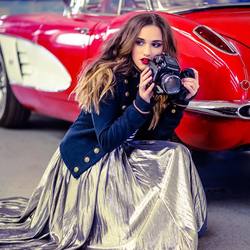 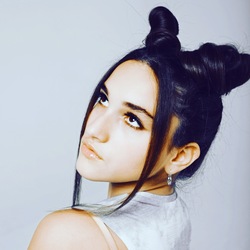 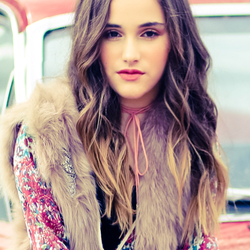 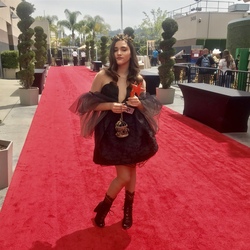 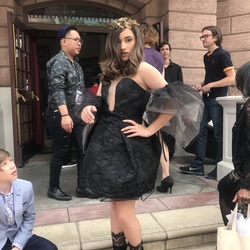 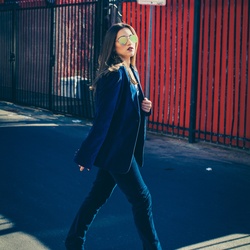 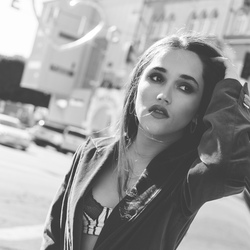 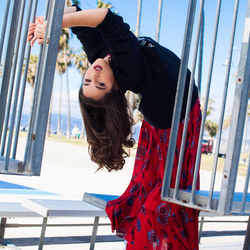 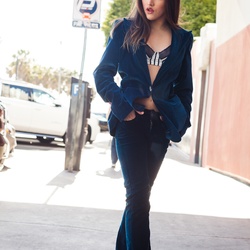 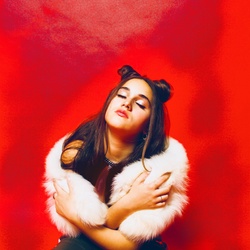 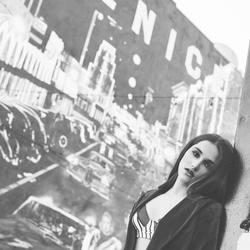 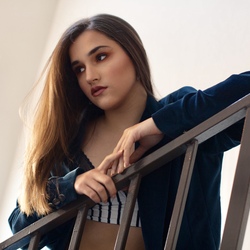 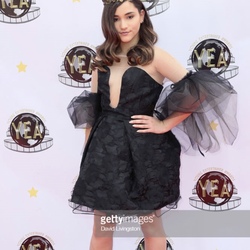 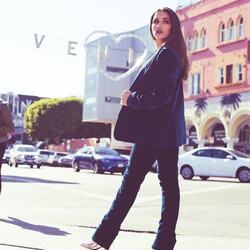 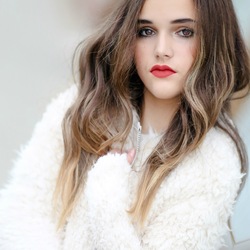