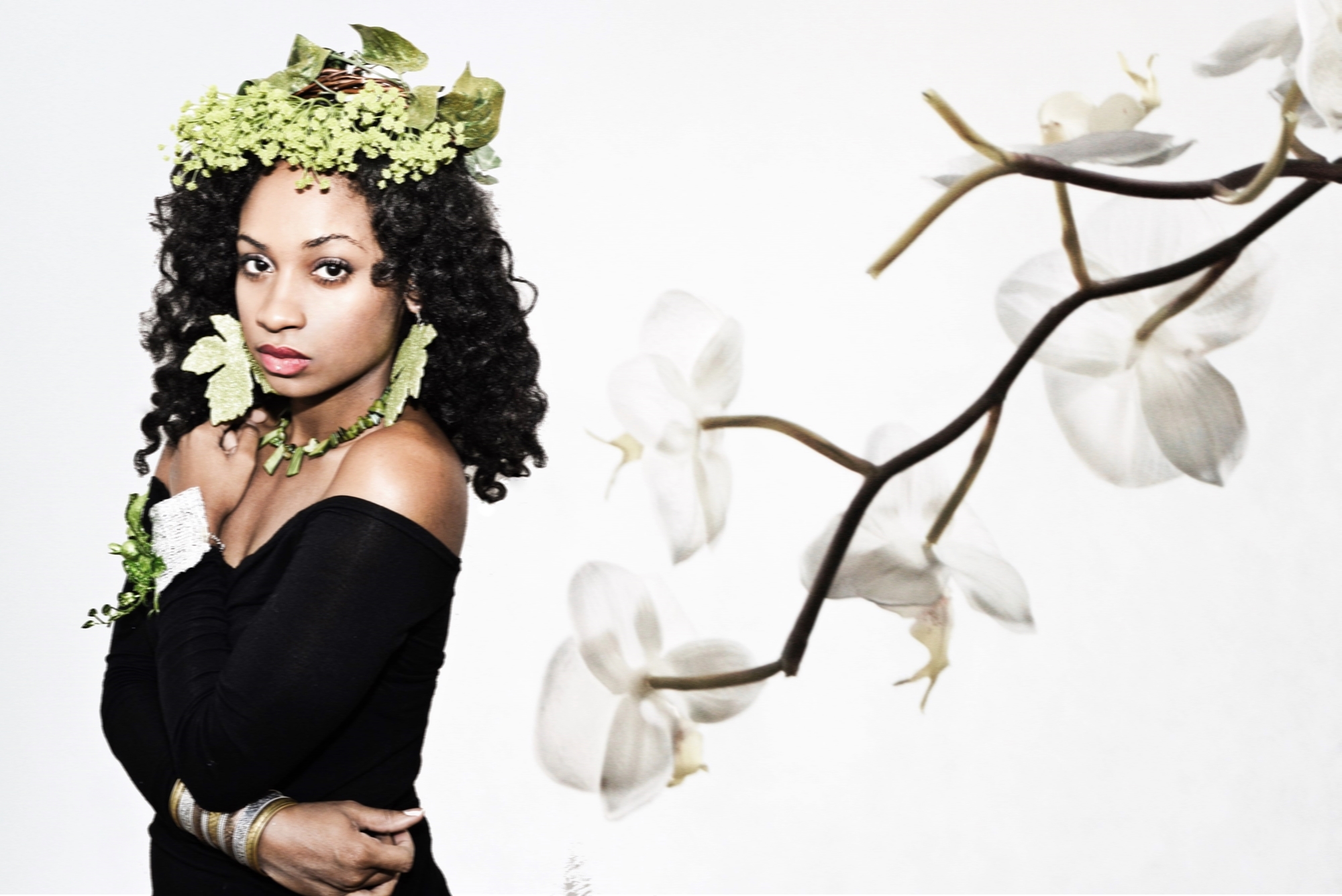 Born in Memphis, Tennessee, on July 9, 1992, Rehema McNeil was raised in a soulful and jazzy, R&B culture and that is one of the key dynamics in her growth towards her own womanhood. She related more to the music of that time which had substance and meaning. That was the type of music that reached to her in way that the artificial and flashy music couldn’t. McNeil developed her own style through poetry and rap by expressing her sentiments on identity, historical events, social injustice, and women’s empowerment. By 2014 McNeil’s performances have already gathered following of strong supporters. She has performed at such events as Martin University’s Art and Soul Homecoming Weekend, Indiana University Purdue University Indianapolis’ African Student Association Conference, and the Indianapolis War Memorial Anti-Bullying Fashion Show. On November 7, 2014, Rehema McNeil released her debut rap album, “Davu”, with a release party. “Davu” received esteemed reviews boosting of its message of self-acceptance and personal development being the best policy and that self-awareness is the path to growth. McNeil embarks on her journey as a hip-hop emcee knowing that “My mission in life is not merely to survive, but to thrive; and to do so with some passion, some compassion, some humor, and some style”, as Maya Angelou so wisely said and lived.

Despite having only recently turned her attention to hip-hop, Rehema McNeil has been a mouthpiece for the streets for more than a minute. For the last few years, the Indianapolis native has performed across the Midwest as a slam poet, tweaking her tongue and whetting her words as a storyteller. With a mind for change and a strong self identity, taking her voice to rap music –– America's most popular and influential form of street poetry–– holds as the logical next step for McNeil.

Named for a Somalian word that simply means "the beginning," McNeil's appropriately titled Davu marks her arrival to hip-hop. The 8-song EP's introduction makes it clear that McNeil's awakening is not limited to her new music, but a new way of getting to know herself. And since there's no better way to learn about the future than from the past, Davu showcases the experiences she's already had as much as it trumpets her new start.

Predictably, her poetic influences come through more than any other. McNeil relishes surreal metaphors and other wordplay, with a sharp focus on her themes from song to song. She gets personal and political on "Bittersweet" and "Terrorist," respectively, and shows off a stilted, spoken-word flow on the pair: "now I have an hourglass where my heart used to be / love takes time but love can't tell time this / rose-colored hourglass ruins my ability to see past present sweet hellos / and straight through to your timeless goodbyes."

As far as becoming a rapper, McNeil is a natural. She has a distinct identity, proudly wearing both her African heritage and her womanhood. Such an impressive sense of self gives her the swagger to fit right in as well: at one point, she compares her transition to hip-hop to Odysseus's return home after 20 years at sea in Homer's epic. Even her delivery, which still has some kinks to work out, demonstrates some pretty dexterous chops overall.

Ironically, the biggest drawback of Davu, especially as a debut, is how little McNeil actually hops on the track. Of the 8 songs, four are intro/outros/interludes, and on three of the remaining four, McNeil limits herself to one verse, even on "Ambush," which comes directly after her Odyssean comparison. A host of one-off features fill the songs out, and while none of them are particularly good or bad, they all make you disappointed to hear McNeil take a backseat.

Davu is the type of beginning that at least leaves you wanting to hear more, because it grants us an intriguing peek at a talented artist. However, it lives up to its namesake in a very literal way: the thin EP is indeed just a beginning, however promising.