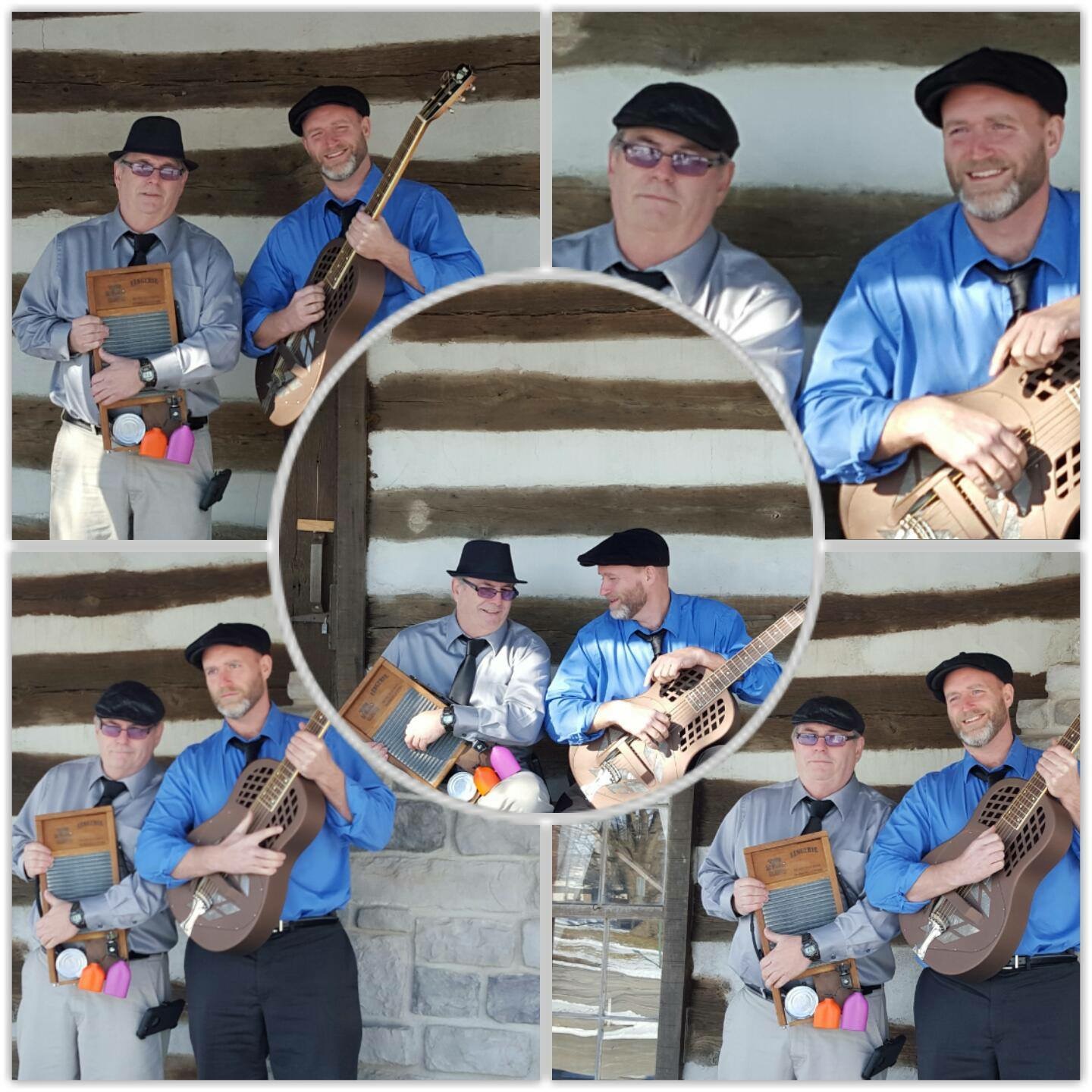 Reverend Robert is a master of prewar blues. He has delved deep into the styles of Charley Patton, Robert Johnson and other delta blues giants. In the past two decades he has become accomplished at many other early twentieth century styles including ragtime and early jazz, Hawaiian, African and Caribbean. He combines these styles seamlessly in a combination of infectious rhythm and an authentic acoustic sound.

In 2004 he took first place at the National Slide Guitar Festival in North Carolina The Reverend is known for his true conviction, and powerful delivery. You can hear it on his latest CD "Shake That Thing."

We Have a new Live CD coming out