'WE CRY HOLY' NOW AVAILABLE ON

Rodericka Seaman is not just a singer/songwriter, but a Revival Psalmist with an evangelistic ministry. It is her music that we equate as a collection of Personal Psalms of Worship that revives and heals the soul.

Audiences are captivated by the power that comes from her deep emotional flare and raspy tones. Many compare the singer to Koryn Hawthorne's raspiness and vocal stylings of Whitney Houston and CeCe Winans. Beyond the sound, Seaman's art is relational, “As I pour out to God, it’s like a lyrical love dance between the Father and me", says Rodericka. Every note takes you on an emotional journey of unimaginable depths and heights that propels you to an intimacy with God.

Each song is penned from the heart of God to reflect the times birthed out of brokenness, strength, and love. From this stance, the overall message is to encourage others to stay in faith and to join the royal family. Rodericka adds, "music is my offering to the Lord."

In 2016, Rodericka teamed up with producer/artist, Elvis E, which resulted in two releases. In 2017 her debut single, The Cross, released worldwide on digital platforms and received international attention. The Cross is a call to salvation and hope. Her hometown (Bermuda) featured the song in The Royal Gazette Newspaper.

Later in 2017, Seaman released her second single, We Cry Holy. The song is a prophetic declaration to worship and received international reach. We Cry Holy landed No. 6 on the UK Christian Chart Top 10 and No. 8 on iWorship Radio Top 10 Chart. Other media features included then London Worship Radio and Kingdom Mandate Radio (WI). "Rodericka Seaman's anointed voice draws us into deeper worship with her second single We Cry Holy," says Kingdom Mandate Radio.

Her journey from the past to a life devoted to God is a testament to His transformative work. The sound produced is the sum of uniquely entwining heavenly sounds and its lyrical elements to draw focus on God’s realities of life. 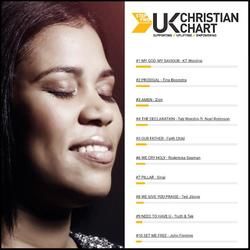 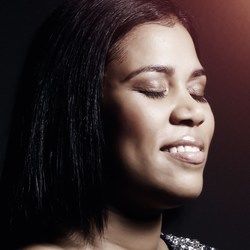 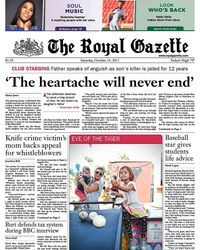 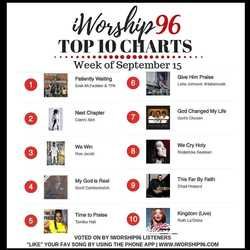 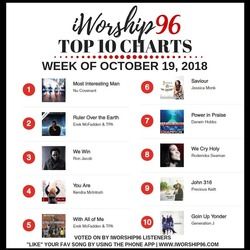 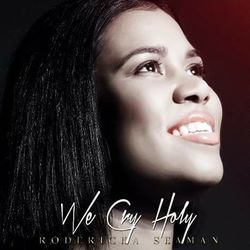 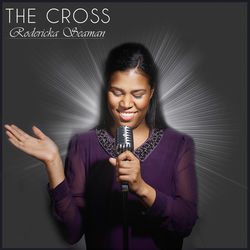 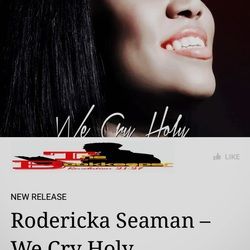 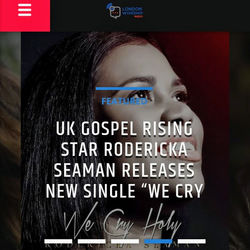 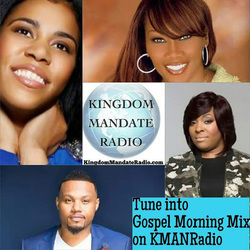 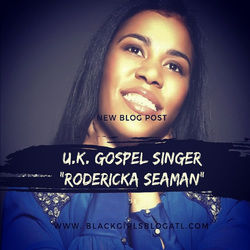 Connect with us today! For press and appearances contact: Dadria Hester dadriahester@gmail.com