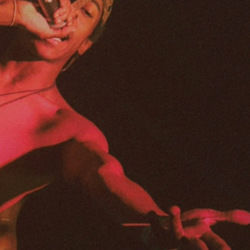 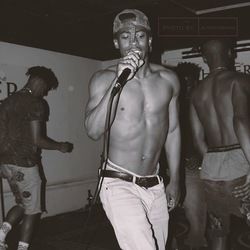 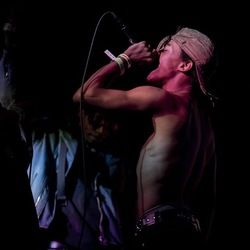 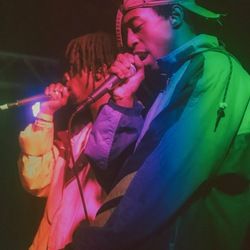 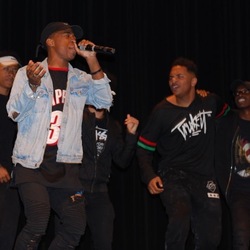 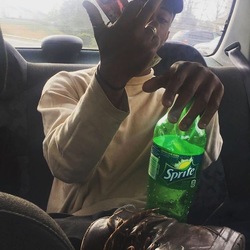 BIOGRAPHY: There’s no one quite like Miko. Southside Miko is one the HARDEST Artist/Producers in the World. The 22 year old young legend out of Browns Summit, North Carolina is on his way to becoming the next United States international icon. Since a child , his soul purpose has been to enlighten the world with entertainment that people can truly feel not just see and or hear. In 2012 , after giving up his 1st love of dancing , he began seriously rapping and producing, pushing himself to the point of literal exhaustion working to become the best he could be in hopes of becoming incomparable to anyone around him. This led to him to making it onto the Pounds of Sound Magazine for the Top 15 Artists in North Carolina in 2017 . Oozing high energy , character , & creativity, Southside Miko is approaching the Hip-Hop world with an innovative sound that he believes will put Browns Summit , NC on the map.