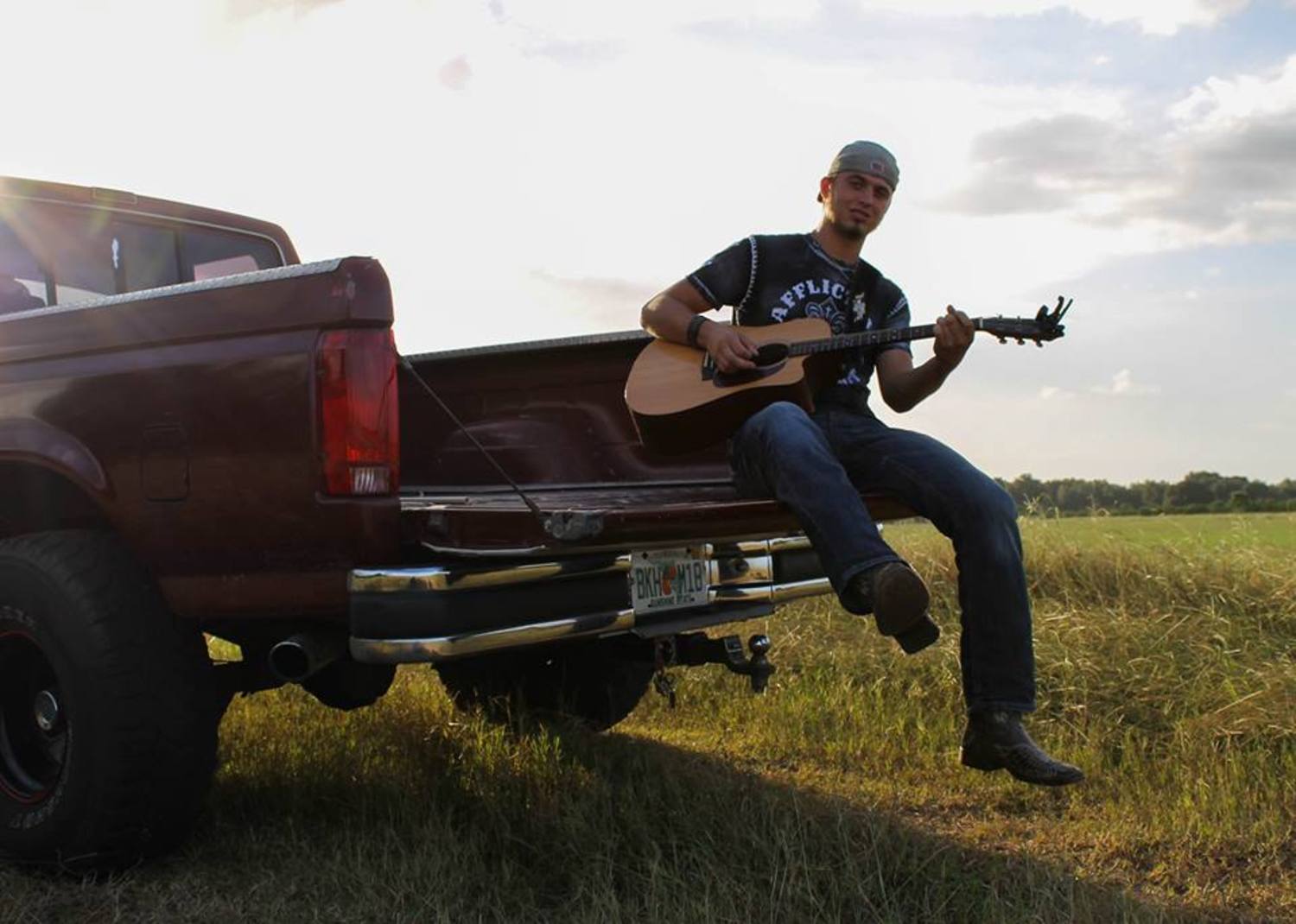 Ask Skyler Clark what he wanted to be when he grew up and his answer—at any age—has always been a country performer.

Idolizing Hank Williams (Sr. and Jr.), Sklyer picked-up his first guitar as a kid growing up in Thonotosassa, a suburb of Tampa Bay. By the time he was seven, he was strumming “Ramblin’ Man” and writing his own songs. As a teenager, in between baseball practice and schoolwork, Skyler played acoustic shows in the local area. However, at seventeen, he performed at Open Mic Night at O’Brien’s Irish Pub in Plant City, and got his first taste of success.

From that night on, Skyler performed regularly as a local act at O’Brien’s, and other recurring gigs followed, such as Captain’s Corner in Brooksville. As his audience grew, Skyler assembled a talented group of musicians- Jeff Johnson (lead guitar/ vocals), Cody Edgar (drums), and Jerry Willi (bass). Together, they formed the Skyler Clark Band. They’ve performed at venues throughout Florida, including Toby Keith’s Bar and Grille (Orlando), Kicker’s South (Hudson), Joyland (Bradenton), Boots N’ Buckles (Lakeland), and more. The band was selected to perform at the 2015 Charlie Daniel’s Angelus Country Concert at the Hard Rock Tampa. They also opened for Chase Bryant at the Southshore Music Festival in Riverview, and most recently for Joe Nichols.

Skyler released his first EP, Tear It Up, in October 2015. His music, which he describes as “bonfire country,” captures the party lifestyle of central Florida and blends modern country music with southern rock. “Buzzin’ On You,” from the EP, received radio spins on local country stations. His first video clip, for the song “Something to Talk About,” was a featured video on the streaming channel, All Country. His music has received over 300,000 spins on Spotify.

Something To Talk About Official Music Video 1/2 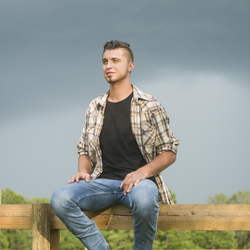 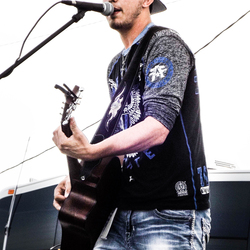 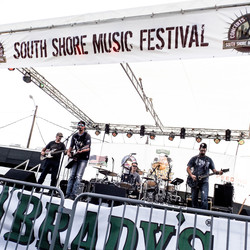 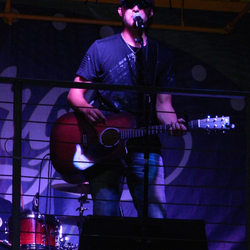 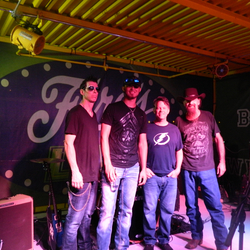 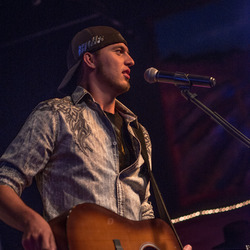 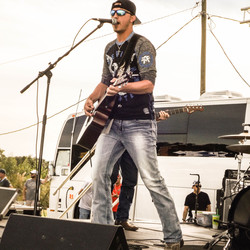 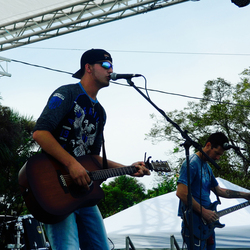 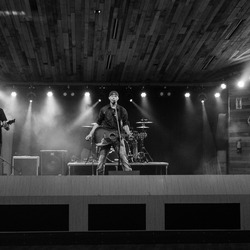 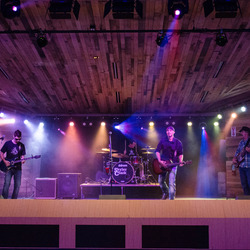 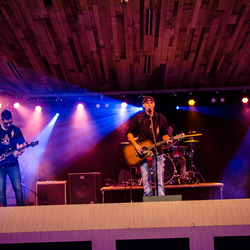 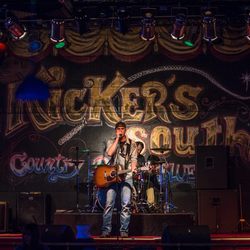 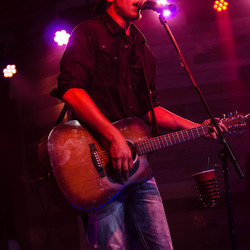 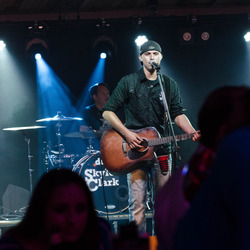 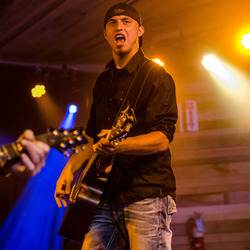 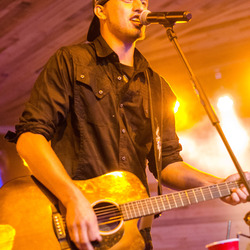 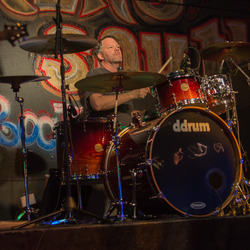 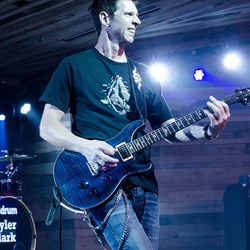 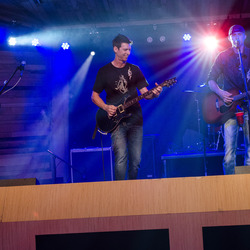 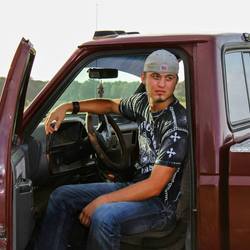