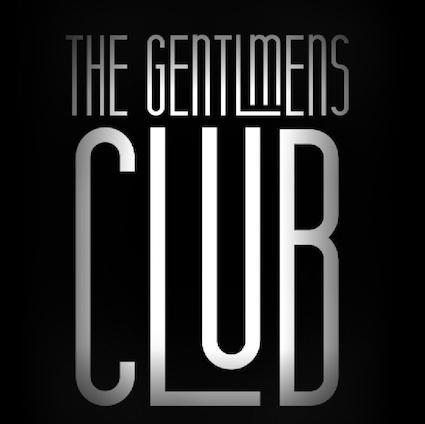 Calgary based band formed in 2014.

The Gentlmens Club is CONSTANTLY touring western Canada and have been selling upwards of 150 tickets to hometown (Clagary) Shows. Delivering high energy/fun rocknroll guarenteed to make you move.

Brandon Patkau -  FORMER Lead guitar player of the Calgary group "Open Air" with notable moments such as playing with THE TREWS, GRANDSON, RIVAL SONS, ONE BAD SON, GLORIOUS SONS, HEAD OF THE HERD, HEADSTONES, I MOTHER EARTH, and rock and roll legends URIAH HEEP at the famous PALACE THEATRE and SEBASTIAN BACH at the Marquee.

Jake Sill - Bass & back up vocals

Using dynamics and melodic subtleties we strive to create an atmosphere and leave you with an experience; A four piece that aims to portray something much more. For fans of Radiohead, Arctic Monkeys, Kings of Leon, Queens of the Stone Age, Catfish and the Bottlemen, Coldplay. We are here to give music that lasts a lifetime, and then some.

Currently finishing up a record with Kirill Telichev, who recently produced "The Dude's" new record, "East Side Good Times 5". Our record features Matt Doherty, drummer of The Dudes.

We are The Gentlmens Club

Last band up at Rock4Dollars Broken city, with great bands such as DANE, mademoiselle, and SPROUTS.

Sweetgrass, with Jodie B, ACES, and The Gentlmens Club!

Welcome everyone to JUNCTION FEST 2018!!

Calgary based festival "Junction Fest" will showcase local Businesses, Musicians and Artists. We really want to show off the amazing talent in this community so we have planned an action packed day including 15 performances, 2 stages, Vendors and of course Food. Junction Fest highlights musical talents from every genre. There is a little something for everyone even the kids. This will be an all ages event until 8pm. After 8 dust off your party pants because things are going to get crazy!

The Ship and Anchor (Calgary)