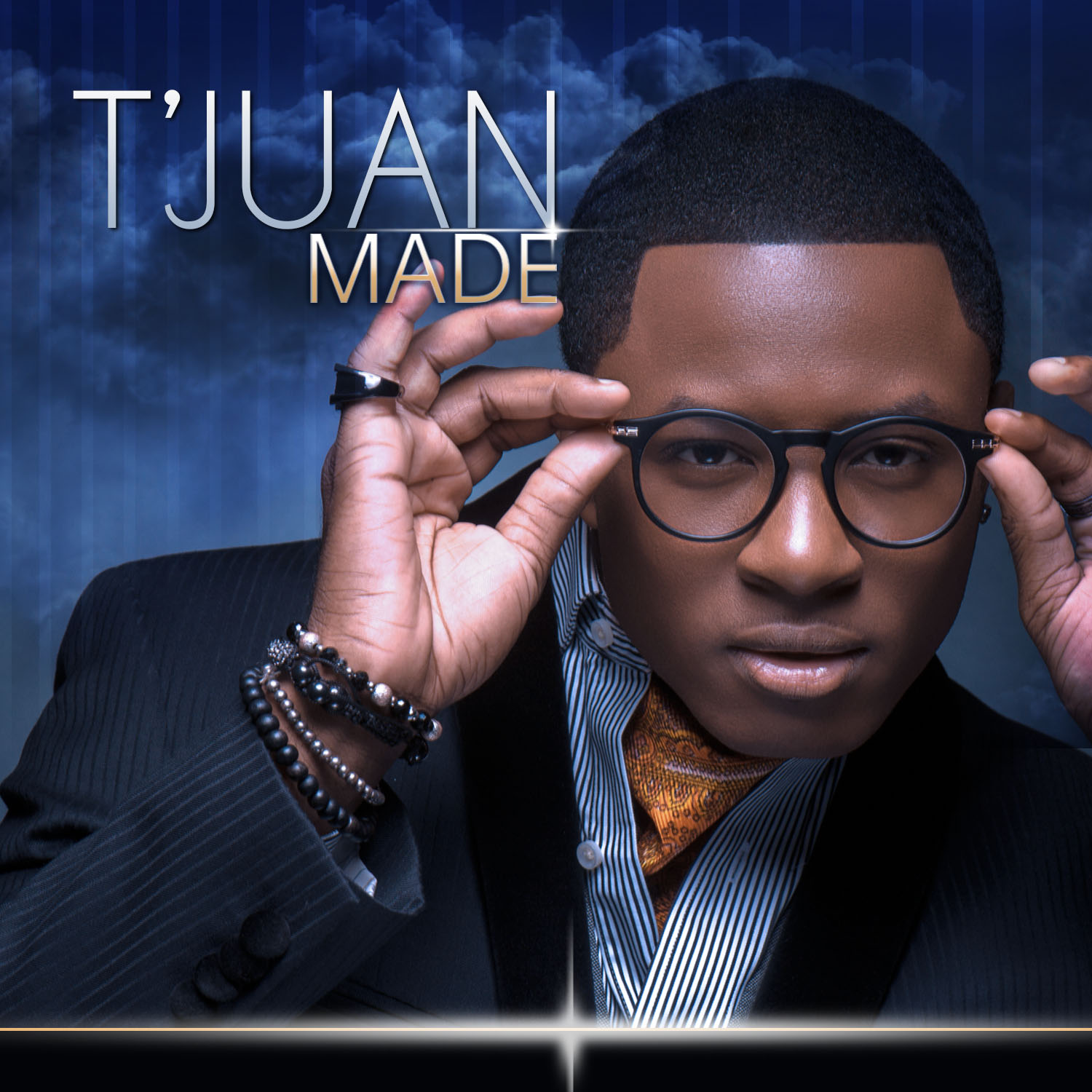 Rapper, singer, screen writer, music video director, motivational speaker, author and actor…T’Juan is a man of many talents and he has a message that relates to anyone he meets. His infectious gift has mesmerized audiences worldwide, while his humbleness and drive galvanizes everyone around him.

Inspired by life, his music transcends far beyond measure and crosses all barriers. With a sound he describes as “Urban Kingdom,” Urban meaning real and Kingdom meaning life, he’s looking to set a new tone with his music, and touch hearts all across the world.

While promoting his album “29:11”, T’Juan’s passion, dedication and work ethic caused him to excel in his career and offered opportunities to tour all over the United States. BET (Black Entertainment Television) enlisted T’Juan to tour with the BET Rap It Up Campaign to spread the message of HIV/AIDS awareness. T’Juan has also had the pleasure of sharing the stage with great artists such as, Jessica Reedy, Lisa McClendon, Canton Jones, Pettidee, G.R.I.T.S., and Lecrae just to name a few. Likewise, he has had the privilege of opening and touring with many other top music artists such as, Plies, T-Pain, Mindless Behavior, Lil Boosie, Rick Ross, and Bow Wow.

Currently T’Juan is producing and filming his new reality show “The Ex InLaws” and hosting his own Radio Show on WBMD Life 1500 called Real Positive Radio where he and his co-host “Doc” are spreading “Positive Hits” and Good Gossip“ over the airwaves. He also shares globally his social movement #LGDR which means Live Good. Die Right. With both he works to inspire individuals to live their best life both on purpose and with purpose.

T’Juan recently landed a deal with Emtro & Warner Brothers Music and is anxiously waiting to release his follow-up album “Better Man,” which is set to hit stores this year. His first HIT single entitled "MADE" has already reached top 30 of the Gospel Billboard Charts, his second single “Pray For Me Featuring Troy Sneed” followed suit and his 3rd single “Love Your Love” is climbing the billboard charts rapidly right behind them.

T’Juan is shedding his rapper image and is tapping into a more intimate side on the “Better Man” project. He is making his introduction to the world as a gifted vocalist. With major plans already developing, T’Juan is ready to grace the airways in every genre and take this industry by storm.