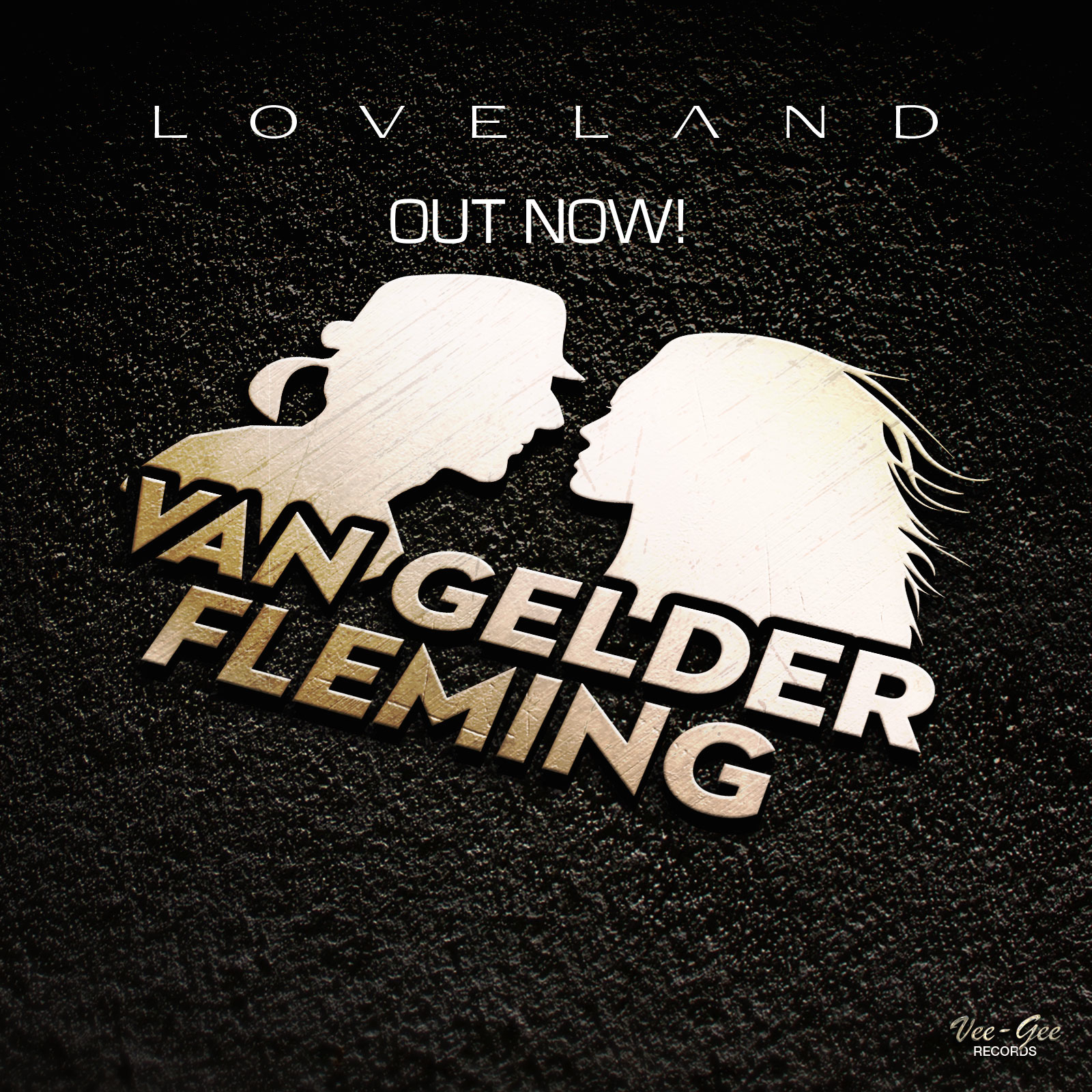 Their debut album ‘LOVELAND’ is the first instalment of collaborations between this dynamite duo.

Nick first became aware of Sulene at the launch of The New Master Sounds debut album on his and Keb Darge’s Deep Funk label, but it wasn’t until much later that they met up at respective shows at The Jazz Cafe in Camden around 2012.
Having the upmost respect for each others talents and musical prowess, they went on to do a number of casual live dates together. Groove, and attitude clicked, and it was agreed to embark on some studio writing sessions together. The first track ‘Don’t Stop Believing’ immediately worked out great, and after other ideas flew back and forth it started to become clear that this collaboration was some kind of musical match made in Heaven!

Sulene Fleming can be heard on records including, The New Mastersounds and The Fantastics! She has had Releases with Freestyle Records, Ministry of Sound, Lounge, Cooker, and Deep Funk, Sulene has performed for Quincy Jones and has supported The Godfathers of Groove, Bernard Purdie, Reuben Wilson, Larry Graham & Grand Central Station, to name a few!

featured vocalist Peter Huckerby on the track 'who's crying now'

We had teh best time at Negroamaro wine fest in Brindisi Italy, the band played a blinder! Great reception from the crowd and awesome hospitality. The beach wasnt too shabby either ;)

'YOU GOTTA GET ON UP' SINGLE/VIDEO OUT NOW

Today we released our new single 'You Gotta Get On Up' available on itunes! video on youtube- Hope you enjoy ;)

Release date for the single ! YGGOU

The video for our summer single release is looking BOSS! with some great remixes of the track. More details to follow..... Sunny!

Were happy to announce that Loveland will be out in Japan on P-VINE records on the 15th of May! V cool

We are soooo happy to be on the top slot in the UK Soul Charts at number 1 YES! :) Thanks to all the supporters of our first album. Love you all!

This awesome festival Negroamaro has invited us to play, we'll be taking an 11 piece band over and giving them a good show! Its going to be a lot of fun!

We'll be at the BBC at Jazz FM on the 19th of March chatting to Robert Elms and playing a live acoustic song from the album. Looking forward to this! :)

Really enjoyed the interview with The Dood from UKVIBE it was lots of fun! check it out here:

Awesome day today at the soul brothers record shop in Putney London. Headed down there to sign some copies of the album, surrounded by beautiful vinyl and so much fantastic music. Big respect to SBR they are always supporting new and older artists and getting the music heard. A few purchases on our part too, we couldnt resist. Nice day indeed were feeling blessed!

SO... Looking forward to our album launch next monday ( 2.2.2015) Live music performing songs from the new album with an awesome line up to add to the vibes. Champers time! ;)

So its nearly here! Digital release 2.2.15, physical copies on the 10th of January. Pre orders will also be available, keep watching for updates on how to grab one :) X

We are looking to release the album in late January early February, when we have a more specific date we'll be sure to keep you up to date! Peace Nick & Sulene x

We are overwhelmed with the support we have been shown so far on our first collaboration together 'LOVELAND' Looking forward to you all hearing it!

We are looking forward to shooting a video for one of the songs from the album in the coming weeks to coincide with the album release. Its gonna be funky! ;)

Looking forward to taking the band over to Italy this summer in June. Lots of great artists to be announced!

Tickets and More Information
Update Required To play the media you will need to either update your browser to a recent version or update your Flash plugin.
Download
Back
You Tube
Back