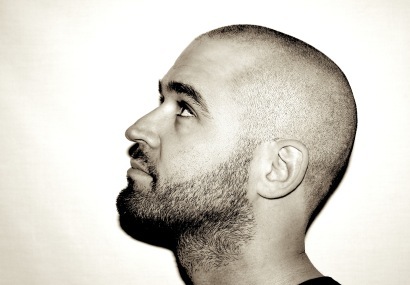 With over 20 years experience and 17 in Chicago, Thomas is no stranger to the club scene. He has played over 70+ venues including the top venues & promoters in the industry, as well as some of the biggest (hip hop artists and house dj's in the world). His love of House Music started when he moved to Chicago in 1998 while meeting some of the best including Derrick Carter, Mark Farina, Jesse De La Pena. Uncle Milty and Andre Harris to name a few. Because of his influence from all types of music, it shows in his sets and remixes. He can play for any crowd with over 60,000 songs in his arsenal. Thomas is currently has released and EP and is finishing up two more EP's, set for release this spring. He was also signed on with The Fat Kids as part of the The Beatfreakz (formerly of Crooklyn Clan), as well new remixes for Murky Beatz Recordings.