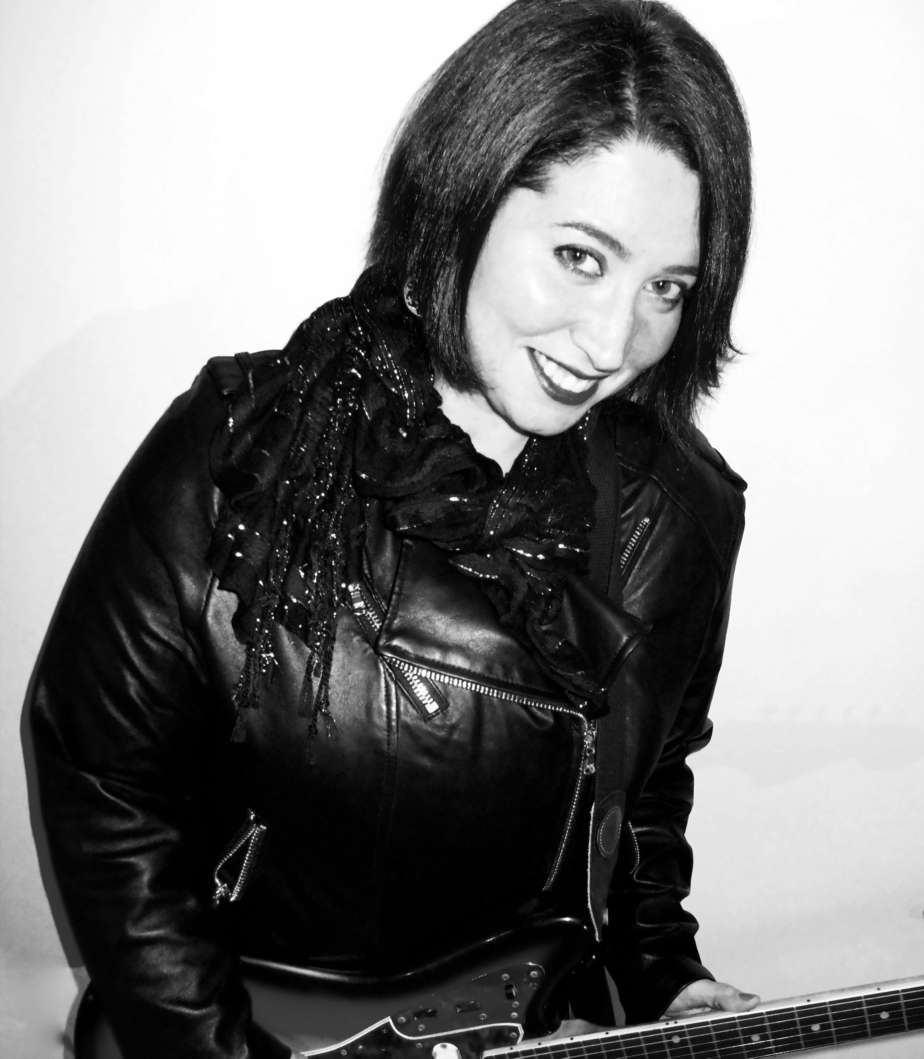 "With her bright, distinctive soprano and versatility playing both guitars and keyboards, Mason has quickly established herself as one of the hardest working women in eastern Maine show business."
Bangor Daily News

"Her songs have been described as "Existential Soul Candy," and she wears her heart on her sleeve at every performance."
WERU Radio

When Trisha Mason first picked up a guitar at the age of 14, she began a personal and musical journey that has led her from her native Massachusetts to the rocky coasts of Down East Maine. The strong musical influence of her grandfathers, combined with the youthful heartbreak of lost love, led Trisha to reach deep inside herself and begin writing her first original songs.

In 2008, Trisha moved to Ellsworth, Maine, where she has made her home, and also where she began to develop and fine tune her songwiting. Trisha's dulcet soprano voice, her driving rhythm guitar, passion for music, and her obvious talent immediately captured the attention of the tight knit community of local musicians and music fans.

In 2015, Trisha has clearly made her mark as a standout talent. Her live shows reflect a joy, energy, and enthusiasm which draw an ever growing fan base. Once shy and retreating, Trisha is a bold live performer, equally comfortable covering her influences, which include a diverse group of artists ranging from Johnny Cash and The Beach Boys to Green Day and Pink. But, clearly, her popularity as a live act is increasingly based on the appeal of her original music, of which progressively larger audiences can't get enough.

The Bangor Daily News says: "There’s no pretense with Mason, who clearly plays from her gut -- direct and honest, with a lot of musical talent. It’s not about looking cool -- even though, with her curly dark hair and infectious smile, she’s a striking performer, with an energetic stage presence. For Mason, it’s clearly about the love of playing, and about having fun on stage."

Trisha  has released two albums of original songs -- "Worse or Better" in 2012 and the stunning and adventurous "Red Sky" in 2015. On both these efforts, a diverse array of talented musicians has contributed to Trisha's efforts. Obviously, her songs, which have been described as "existential ear candy," attract musicians who genuinely support her.

Trisha is currently performing in support of her new release "Red Sky." For more information about Trisha Mason, where to purchase or sample her recordings, and where to hear and see her perform visit…

Singer-songwriter Trisha Mason has a new album out

Trisha Mason's recently released single, "Fall", was played for a third consecutive week on WFMU Radio on DJ Bill Kelly's popular broadcast "Teenage Wasteland". The one of a kind radio station hearkens back to an era where great music like "Fall" was given legs. THANK YOU Bill Kelly and WFMU Radio for your support!

Trisha Mason and 430 Bayside/Reversing Promotions is pleased to announce the release of Trisha's long anticipated CD "Red Sky". This completely original and eclectic set of songs showcases the strength and maturity in Mason's songwriting, and follows up on her debut album, "Worse Or Better" released in 2012.

"With her sophomore release "Red Sky", Trisha Mason demonstrates an increased confidence and maturity in her songwriting. The song "Charlie And Flora" alone is worth the price of admission here. Mason shows off an astonishing range of influences, and the album features guest appearances from many of Eastern Maine's top shelf artists, in addition to her first class core band. Add "Red Sky" to your collection immediately!"

Right now, Mason is readying the release of her debut album, “Worse Or Better,” which is slated to come out in late September. She recorded it at the New England School of Communications in Bangor with her regular band, as well as some of her favorite musician friends, including Peer, sax player Cody Miller, and Canadian fiddler Colin Grant.

“I’m really excited about it,” said Mason. “I can’t wait for people to really hear my songs.”

Contact Information
Thank You For Your Inquiry about Trisha Mason we will respond to your e mail as quickly as possible.