As a label owner and artist I have been working with other artist to create new project and also producing new genres into my songs  I will have another full cd soon! Stay  Tune Also in  January 2021 my song video Soy caribe is playing worldwide via Roku To watch the music video join  I.S.S.A  CHANNEL TO LISTEN AND ENJOY 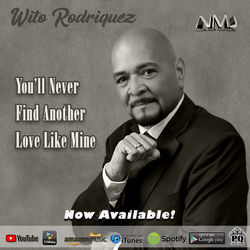 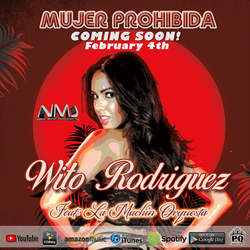 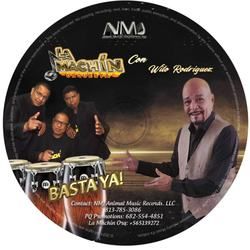 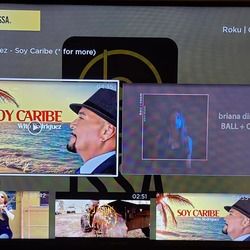 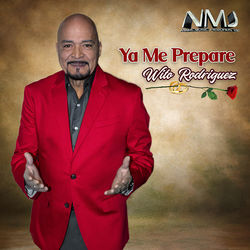 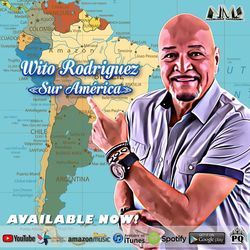 Irwin “Wito” Rodriguez came into this world some years ago. The son of two proud Puerto Rican parents in Chicago, Rodriguez found himself emerged not only in Latin music but also rock and roll, and Motown. It was apparent early on that his life would be led by music. Today he’s been nominated for a Hollywood Media Music Award as well as honored at the Miami Fox Music Awards for his English meets Salsa beats. With a career that spans back to the end of the ‘60s, Irwin “Wito” Rodriguez has shown no apparent signs of slowing down as he’s caught his second wind and is going full throttle towards music once again.

Growing up Rodriguez spent his free time playing guitar in rock bands, but in 1968 he decided to get back to his roots. A move to Puerto Rico allowed him to experience the Latin rhythms in a whole new way by way of amazing artists such as percussionist Chacon y Su Orquesta. A few years later he was back in the Windy City and a part of Orquesta La Justicia opening for Ismael Rivera, Ray Barreto, Willie Colon, El Gran Combo and the legendary Fania All-Stars. Joining the US Army in 1973 found the budding musician deployed to Germany.

There he kept the music alive and well, taking singing lessons with Opera singer Barbara Sutton while simultaneously creating two bands; El Conjunto Sabor and La Sonora Antillana. These orchestras accompanied artists from the Salsa field like Adalberto Santiago, Ismael Miranda, Tito Allen, Santitos Colon, Pete “El Conde” Rodriguez and the Queen of Salsa, Celia Cruz. When he found himself back in the states, he also started up Wito Rodriguez Salsa Jazz Orchestra under the guidance and musical direction of trumpet player and arranger, Jacinto Gino Picart. He also was the co-founder of Conexion Latina alongside German bandleader Rudi Fuesers. Together they brought forth the number one Salsa Orchestra in Europe, recording and releasing two full productions; Calorcito and Un Poco Loco.

Rodriguez managed to do and accomplish a lot from the ‘60s throughout the early ‘90s but then took a break. It wasn’t until several years ago that he decided to get back in the swing of things and concentrate on music once again. He released new music in 2015 and kept busy throughout the following year with live performances. By 2017 he was on his next release, Como el Viento. The album had songs he’d created while he was over in Europe that never made it back home, until then of course.

In 2018 Wito released a compilation album, The Best of Wito, which included a mixture of songs that were like a love letter to his fans. Songs that they loved throughout the years. That same year Wito was blessed to be nominated at the Hollywood Music Media Awards in Los Angeles, CA in November. That same month he was an honoree in the Fox Music Awards USA, in Miami. Which he was honored for being Army Veteran Salsero Singer.

Today Rodriquez is continuing with making strides with the release of his 2019 album,
Soy: Distinto y Diferente. Featuring 10 songs, the new album explores a lot of his roots as well as universal ideas like relationships. “Soy Caribe” is a song Rodriquez penned in honor of all his fellow Carribean brothers and sisters, while “Yo No Te Echo La Culpa” is a song about what happens when one separates themselves from a relationship.

With the new album out now, Rodriquez is focused on performing for audiences near and far, waiting on the Latin Grammy announcements, and also waiting to see if he takes home the Best Traditional Latin Song award at the 2019 Hollywood Media Music Awards. While he awaits all of that and performs life, he’s also finding time to work on his next album that is due out in 2021.

Irwin “Wito” Rodriguez started out life like many, just a kid growing up in love with music. Unlike the majority, he then took that love and spun it into a career that spans back to the late ‘60s. And while there were some breaks here and there, a stint in the US Army, and more - he always managed to find his way back to the music thanks to that undeniable Salsa Beat. 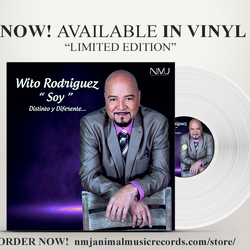 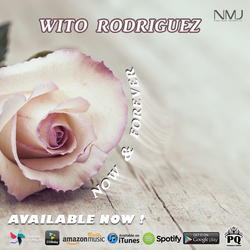 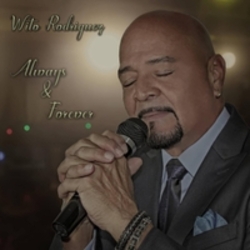 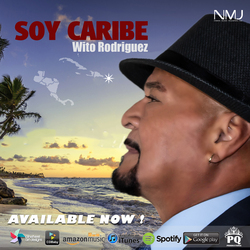 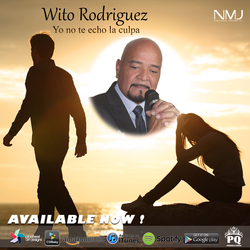 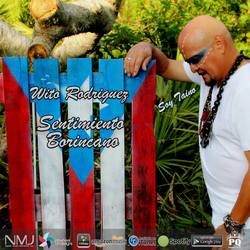 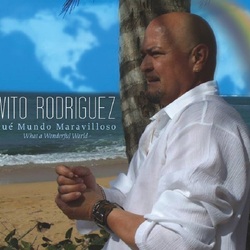 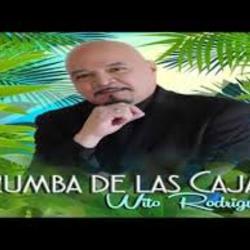 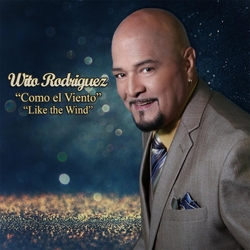 YOU' LL NEVER FIND ANOTHER LOVE LIKE MINE
You Tube