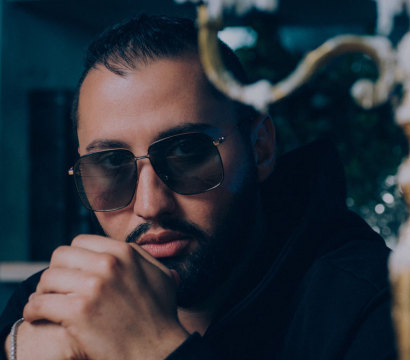 Since his beginnings as a DJ more than a decade ago, Yanik Coen has become known for his versatility and incomparable music knowledge. Easily adapting to diverse crowds has allowed him to perform around the world at some of the most sought out venues and events. Montreal raised, and now Miami living, his adaptability and extensive creative insight, are what sets him apart from the rest. You can hear his set every weekend at Miami's trendy hotspot Kiki on The River. Look out for his new 2019 release on Sondos Records, a hypnotizing Afro-Brazilian anthem called 'Pomba Gira'. More coming on his soon to be launched imprint Not Everyone Understands.