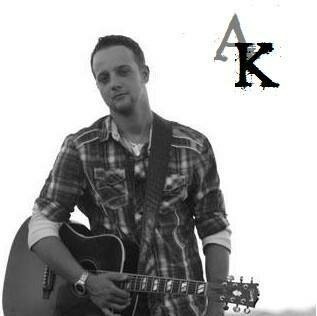 “One of Iowa’s most talented up and coming Country artists, Adam Keith was raised in the small town of Onslow, Iowa. At the age of 19, he began performing from bars in the city, to party’s way back in the sticks. Adam brings to the table a rough-cut country sound and a high energy performance that has been turning heads across Iowa’s live music scene, allowing him the opportunity to open up for such nationally touring artists as Granger Smith, Sam Hunt, Casey Donahue, Parmalee, and Brett Eldredge. Adam also has had several on-air radio appearances.”

Back
You Tube
Back