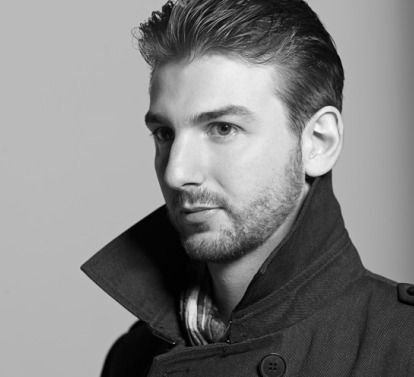 Andrew is a Los Angeles based Australian music composer, arranger engineer and producer.

He graduated in 2008 with a Bachelor of Applied Music (Composition) Degree majoring in Film Scoring from the Box Hill Institute, Melbourne.

Andrew’s first foray into sound recording came courtesy of a four-track tape recorder given to him as a teenager as a Christmas present. He pushed the little machine to its limits and dreamed of recording desk with not four, but four hundred tracks at his disposal.

Inspired by the Beach Boys and the Beatles, he deconstructed their sophisticated chord progressions and vocal harmonies, gradually learning how to arrange and develop his own work. He admired Phil Spector's 'Wall of Sound' and developed a precocious taste for rich and textured arrangements.

Andrew landed his first big break when Broadway legend Stephen Schwartz heard a recording of his backing music during a musical theatre workshop at the University of Tasmania in Hobart, Australia during 2011.

In July 2012 Andrew spent a year working in Los Angeles as a composer, arranger and engineer for Hans Zimmer's Remote Control Productions, working on a host of major blockbuster motion pictures and computer games. His credits at Remote Control included the following:

As of 2018 Andrew has composed music for the following TV series, among others:

See "contact" section for details of his international management.