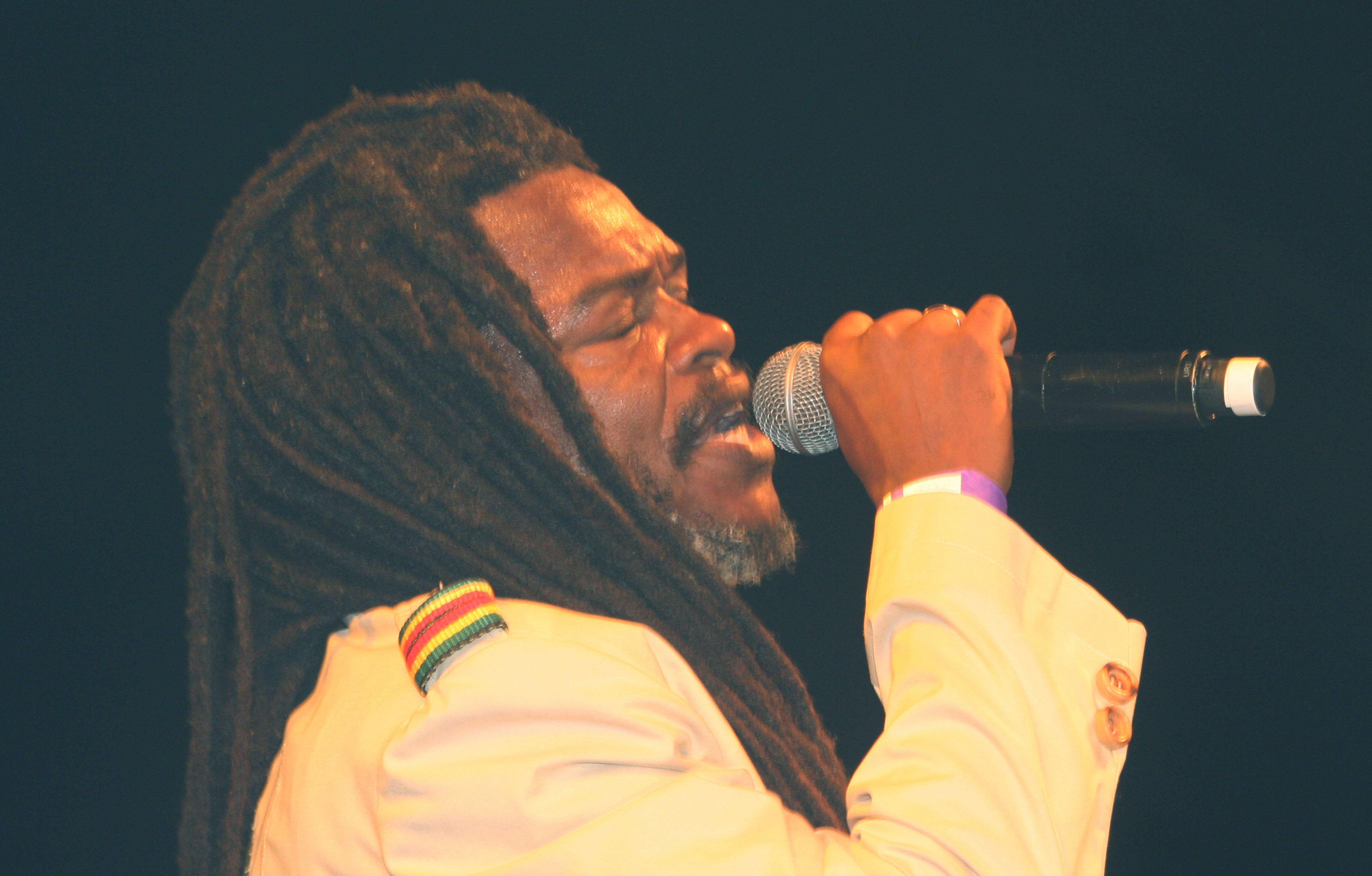 Anthony Selassie is a dynamic and gifted roots reggae singer who has taken the best from reggae's tradition of great sound, and combined it with topics from today's headlines. He is a classic performer who can groove you with a sweet ska, and then thrill you with a fiery nyabinghi beat. His music reflects his Rastafarian soul: conscious and uplifting.

Selassie's original music is what classic Jamaican reggae is all about. It may be a revolutionary sound or the words and melodies of love, but there is always a positive message -- often missing from today's popular music. His is a voice against corruption and violence, the true heartbeat of spiritual enlightenment.

Known for such hits as Ya Ho, recorded with Louie Culture on the Harmony House label, Selassie has been a music writer and performer since his youth in the early 1980s. Some of his early songs include “Busy Body” and “Variety” for Rhythm Track, as well as songs for Sugar Minott's Youth Promotion label. He also became a recording engineer, and worked with the likes of Bunny Striker Lee and Niney the Observer, at Channel One Studios. He worked on projects with such artists as Delroy Wilson, Lee Scratch Perry, and Black Uhuru, to name just a few. At the same time, he continued his performing and writing, working with such artists as Cocoa Tea and Beres Hammond. Selassie has established his own label, St. Michael 777 Music, producing several singles and his first CD, “Rising Above.” Through his own label he truly can express his talent and reach out to the whole world.

Most of Selassie's recordings use live instruments and often are mixed through an analogue board to give them rich, full-bodied, warm sounds. He lives and records in Kingston, Jamaica.